Spellbreak, the fantastic battle royale game developed by Proletariat, will be released for free. So, what does Spellbreak offer, which is free to play?

Developer and publisher Proletariat announced that the fantastic battle royale game Spellbreak. In addition, it will be a free game to play. The game, currently in closed beta, will be released for the PC this year through PlayStation 4, Xbox One, Nintendo Switch and Epic Games Store. Seth Sivak, CEO of Proletariat, said “We want players to play Spellbreak easily with their friends, and our free to play game will help us achieve this goal. The game is free to play and cross-platform support is available on the first day. reinforces our goal of making it accessible by “.

What does Spellbreak offer, which is free to play? 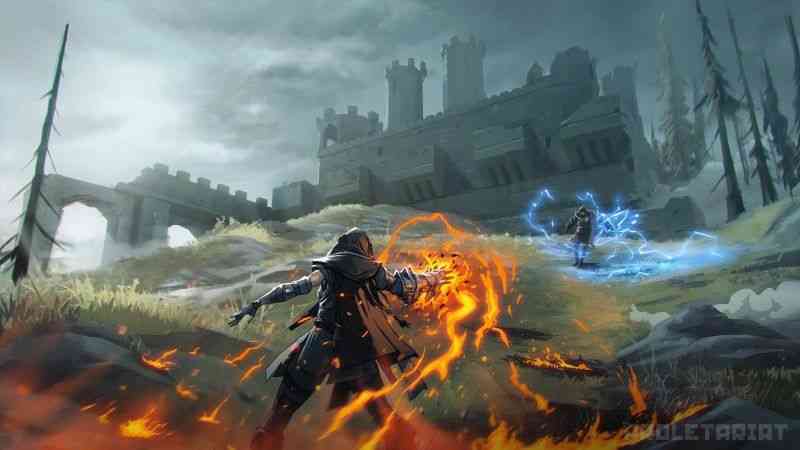 Spellbreak came to the PC platform as closed alpha in 2018. The battle royale game, now in beta, has received many updates during the test stages. These changes brought lots of new content, including items, game modes, spells, and classes. Players who purchase Founders Pack in early access alpha and beta periods will not lose their cosmetics at launch and will additionally receive a high amount of paid in-game currency. Players in Spelbreak; Pyromancer will be able to choose from 6 different classes including Stoneshaper, Toxicologist, Conduit, Tempest and Frostborn. Each class has its own unique abilities and can be equipped with spells, runes, items and more. Of course it depending on your preferred play style. Spellbreak will stage epic magic battles and bring a new breath to the battle royale genre. As a result, Spellbreak, the fantastic battle royale game developed by Proletariat, will be released for free.

The release date of Spellbreak is still not announced, but is scheduled to be released later this year. Proletariat has also made no explanation for moving the game to PS5 and Xbox Series X. Still, backward compatibility will enable it to work with next-generation consoles. Finally, you can take a look at the announcement trailer of the game below. 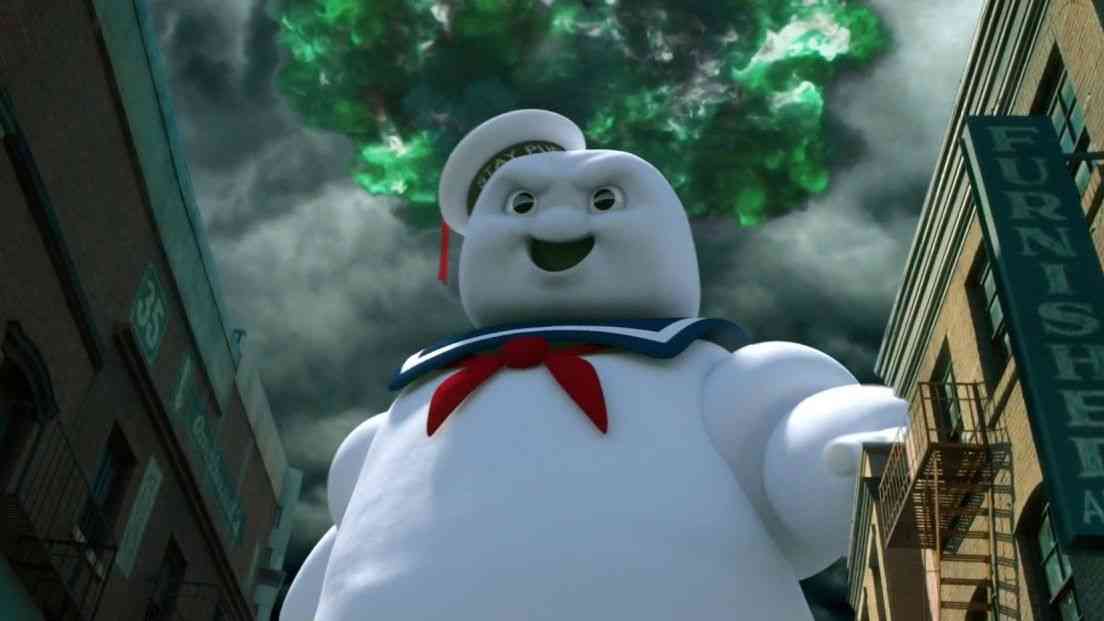 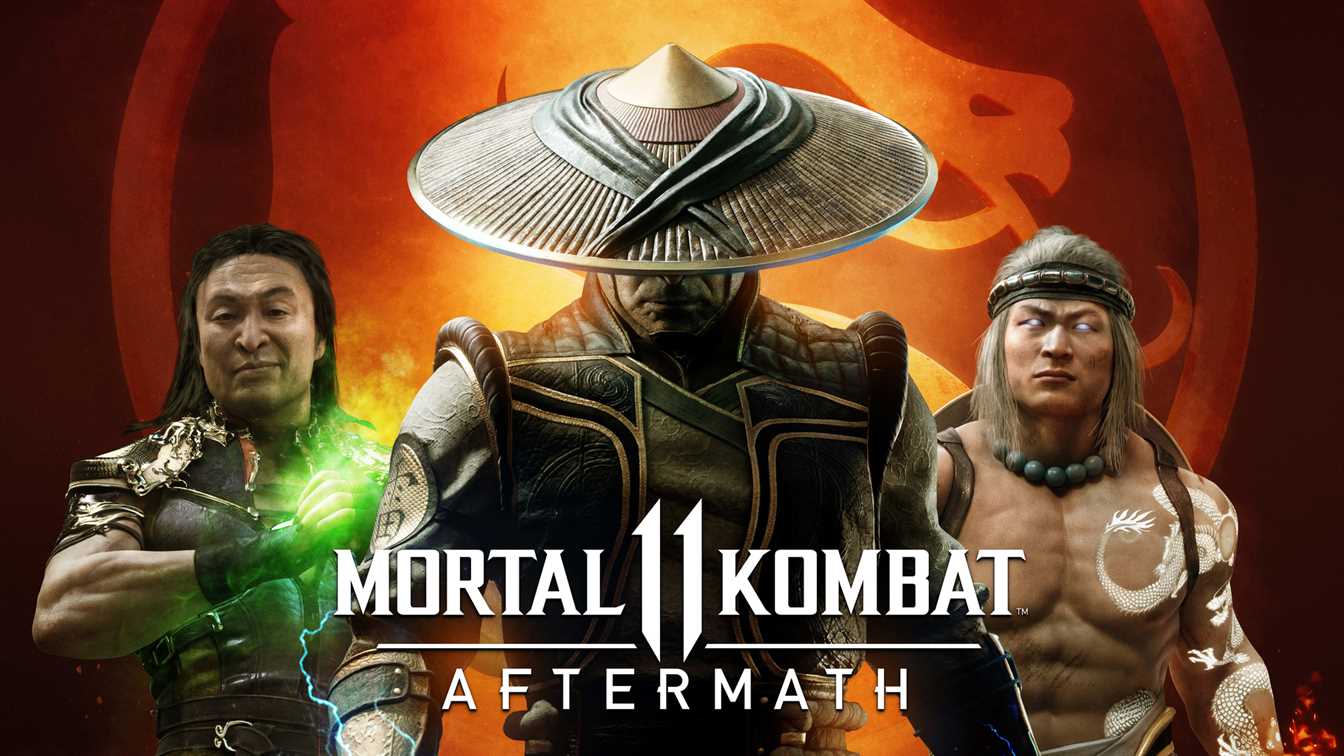 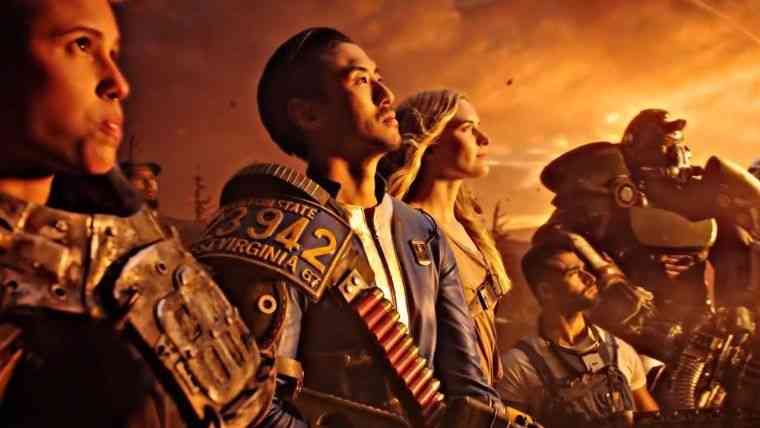 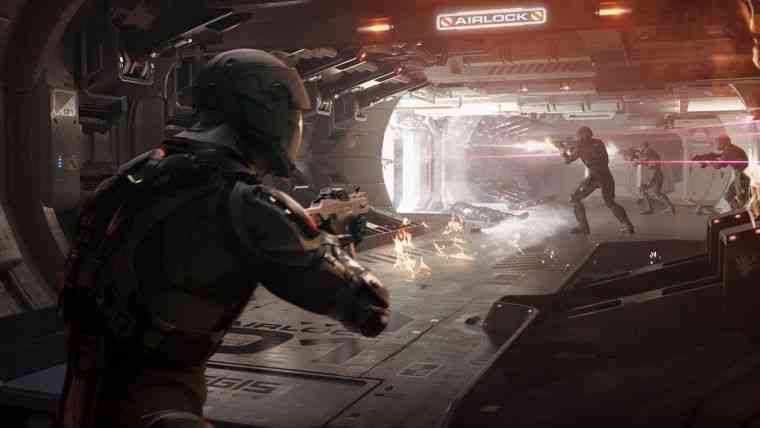