Time for a new turn on the SpellForce-series. The epic fantasy saga comes to mobile devices, offering a whole new angle to the franchise. Leaving the story of it’s PC ancestor’s untouched and comes indeed 100%-story free, the Premium App for Android and iOS will offer turn-based strategy and tactics instead of real-time.

Creating a fantasy empire turn by turn is the main goal in the 13-Mission long adventure mode or the free game, where you are facing your AI-opponents on randomly generated maps. Choose between the Dark Elves, the Orcs or Humans as playable races and ally or fight six neutral factions. Your races hero will lead your army on their search for glory, treasures and valuable resources to exploit, that your expanding empire needs to prosper. While your heroes explore the realms, you will meet your opponents on the battlefield will exterminate them in simultaneously turn-based combats.

SpellForce -Heroes & Magic will be available for Android and iOS devices and follow HandyGames strategy of premium games. Buy once for 7,99 € / 7,99 US $ / 6.99 £ and there are no microtransactions, no lootboxes, no ads or any kind of free2play mechanics. 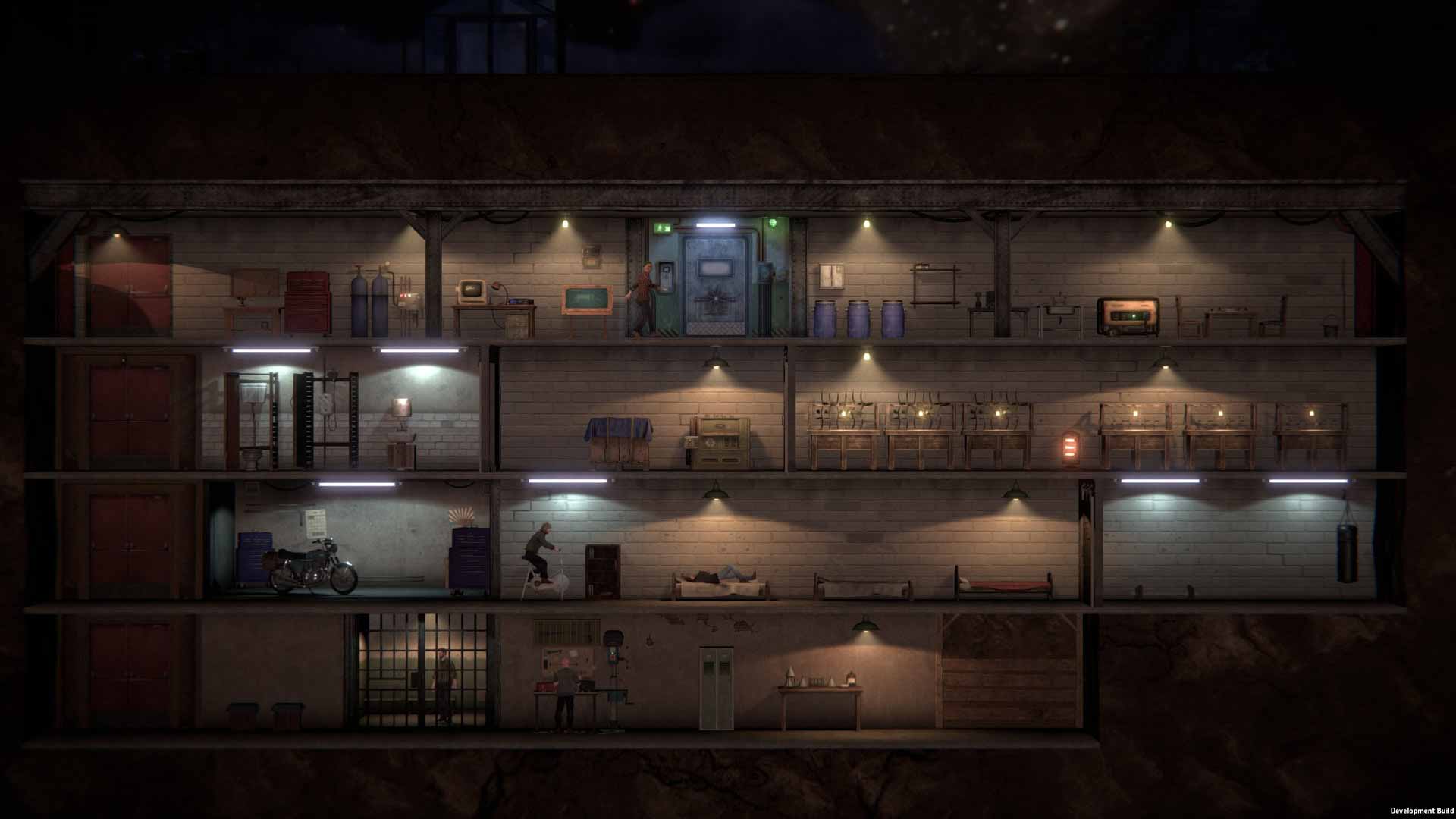 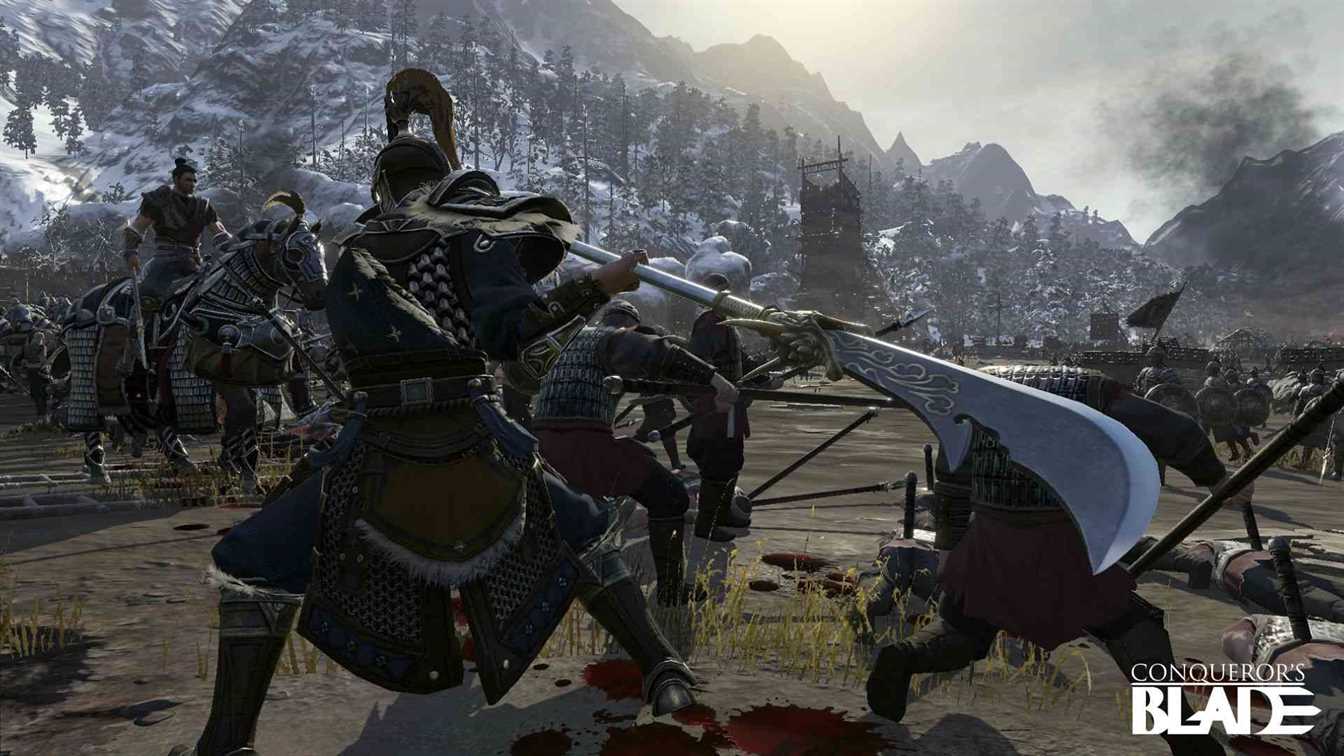 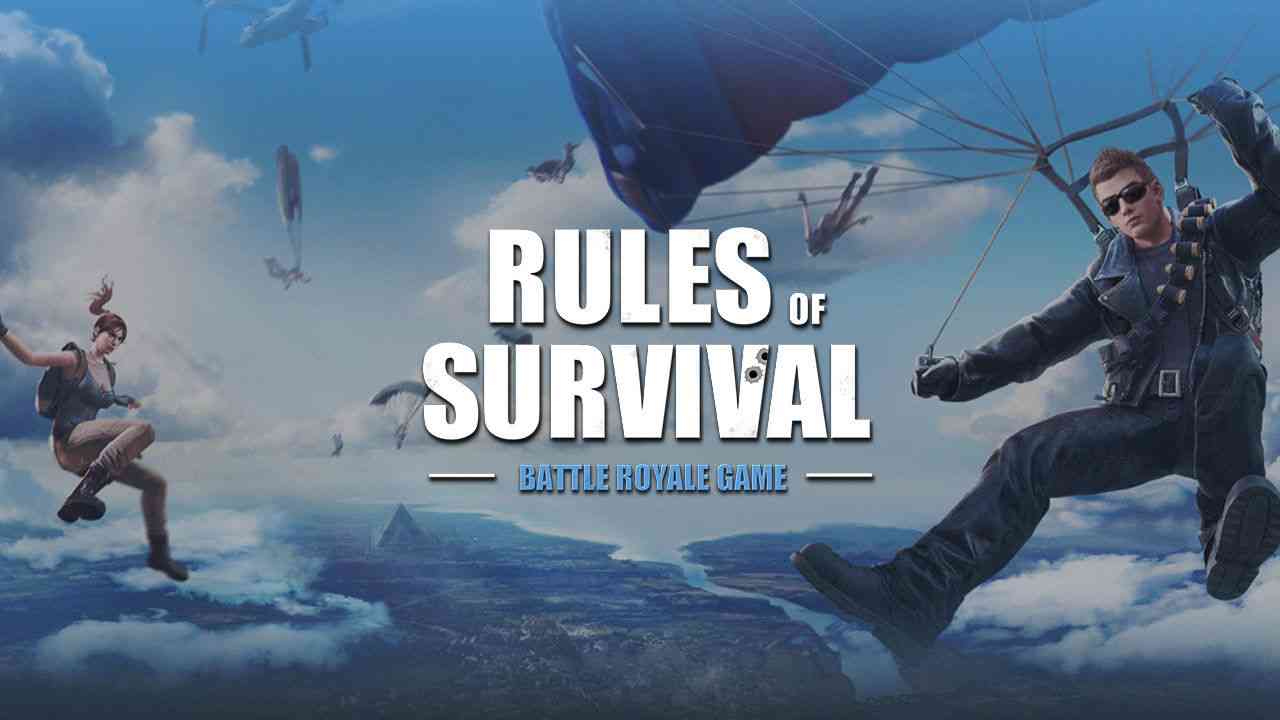 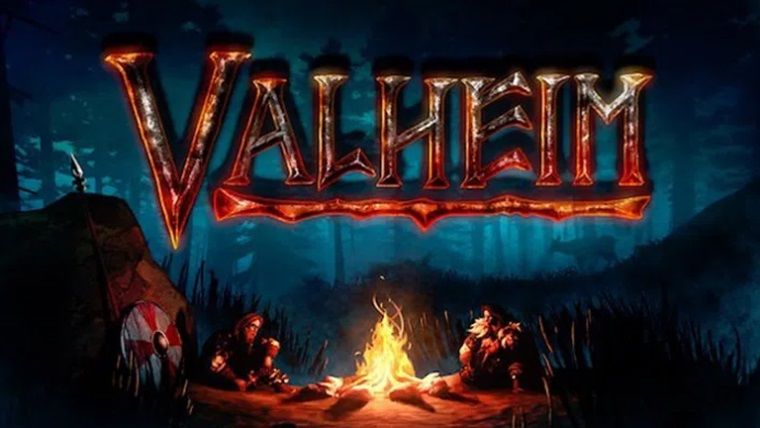