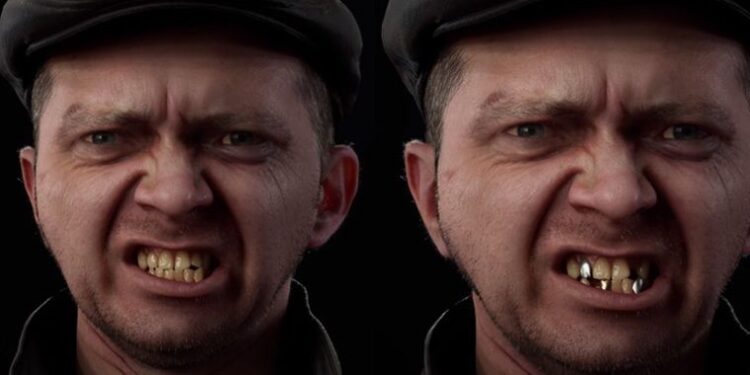 Developer GSC Game World revealed some new details about their new game "S.T.A.L.K.E.R. 2" that fans might like.

New details have surfaced for STALKER 2, the new game of the series developed and published by GSC Game World. Although we see details that will make the fans of the series happy with a new video shared on YouTube, let’s also point out that we do not have a new trailer yet. However, the new game seems to represent the series well in the new generation.

In the video, they show the costumes that were first renewed in the new game. In Zone, which is a dangerous area, we will be able to see several different groups of people in the new game. The two sides whose costume is shown are “Duty” and “Freedom” but they tell us to expect more. While one of these sides supports the zone to spread and grow freely, the other side is committed enough to sacrifice their lives so that it does not spread to the rest of the world.

These two ideologies will never find a middle ground, the developer said. In addition, more than 30 different weapons will appear in the STALKER 2 and each weapon will have its own customization. Besides, the variety of weapon modifications will be preserved. In addition, the developer states that he is trying to design the world of the game in a very detailed way. You will notice in this part of the video, they are playing “He was a good stalker” music from behind. Fans of the series may have watched the rest from here with a bitter smile like me. In addition, thanks to an add-on they use, the mouth structure of each character in the game will be different from each other. Of course, I don’t know how much this will interest you, but they say that each character will have a unique smile.

That’s all the details from the new game for now. We have seen an in-engine gameplay trailer and announcement trailer published before. Although what we know about the game is still limited, it looks exciting even as it stands. You can also share your opinions in the comments.

Which platform is STALKER 2 going to be released on?

What about the story?

When will the game be out?