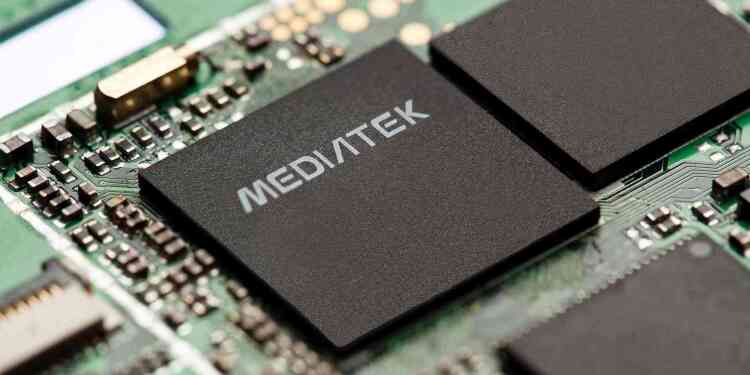 With the rapid development of mobile chipsets in recent years, smartphones in our pockets have taken a great distance towards becoming a game console. Especially with the SoCs developed by Apple, Samsung, Qualcomm and Huawei, mobile platforms, which are experiencing a big leap in performance, may soon reach the power of today’s consoles.

MediaTek‘s first chipset for the gamers, the Helio G90, consists of 8 cores. The Helio G90 will be powered by two high-performance Cortex A75-based 2.2 GHz cores and six Cortex A55-based cores running at 2.0 GHz. On the processor side, MediaTek has chosen the PowerVR GM9446. This GPU, which runs at 970 MHz, delivers 15% more performance than the Mali-G72 MP3.

FIFA’s Cover Players for the Upcoming Title Has Been Revealed

Video about Heartman from Death Stranding Has Been Released