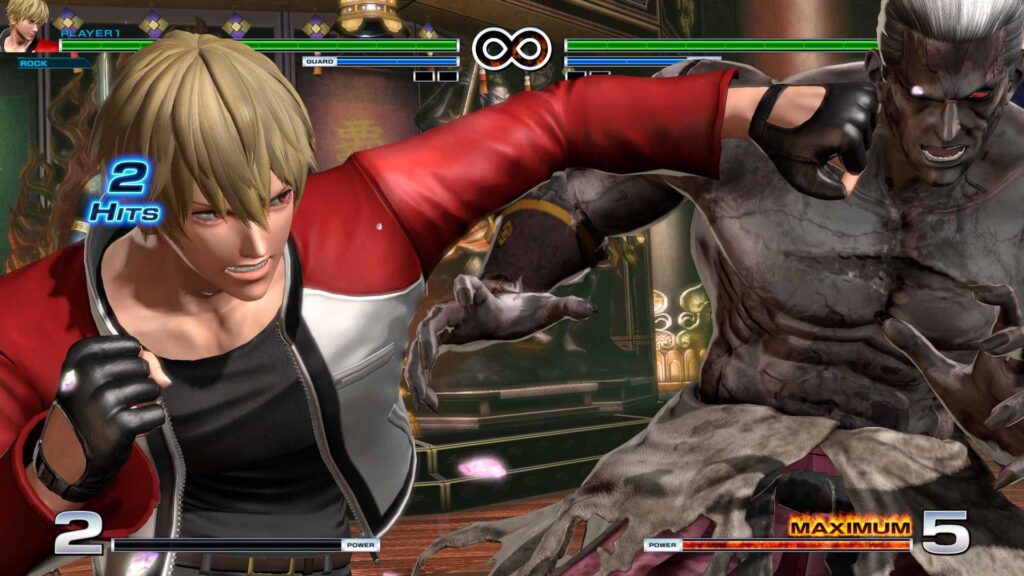 The game was originally released in 2002 for arcades and consoles. Later in 2009, released for PlayStation 2. KoF 2002 Unlimited Match features the  largest roster in KoF history, with 66 characters taken from the series’ previous entries, as well as exclusive character “Nameless” – a replacement for the lawsuit-baiting K9999.

One of the Best in KoF Series

The new PlayStation 4 version of the game includes online and offline Vs. modes, training and survival modes, and a new replay system. Unlimited Match also features rollback netcode for its online play. The PS4 version also includes improved game mechanics and updated character abilities to better balance the game. To be honest, The King of Fighters 2002 Unlimited Match is one of the best in the KoF series. Fantastic artwork, suberp soundtrack and a huge character roster including a total of 66.

The developer company SNK also released a new trailer announcing the PlayStation 4 version of the game. You can watch the trailer below. Stay tuned, enjoy. 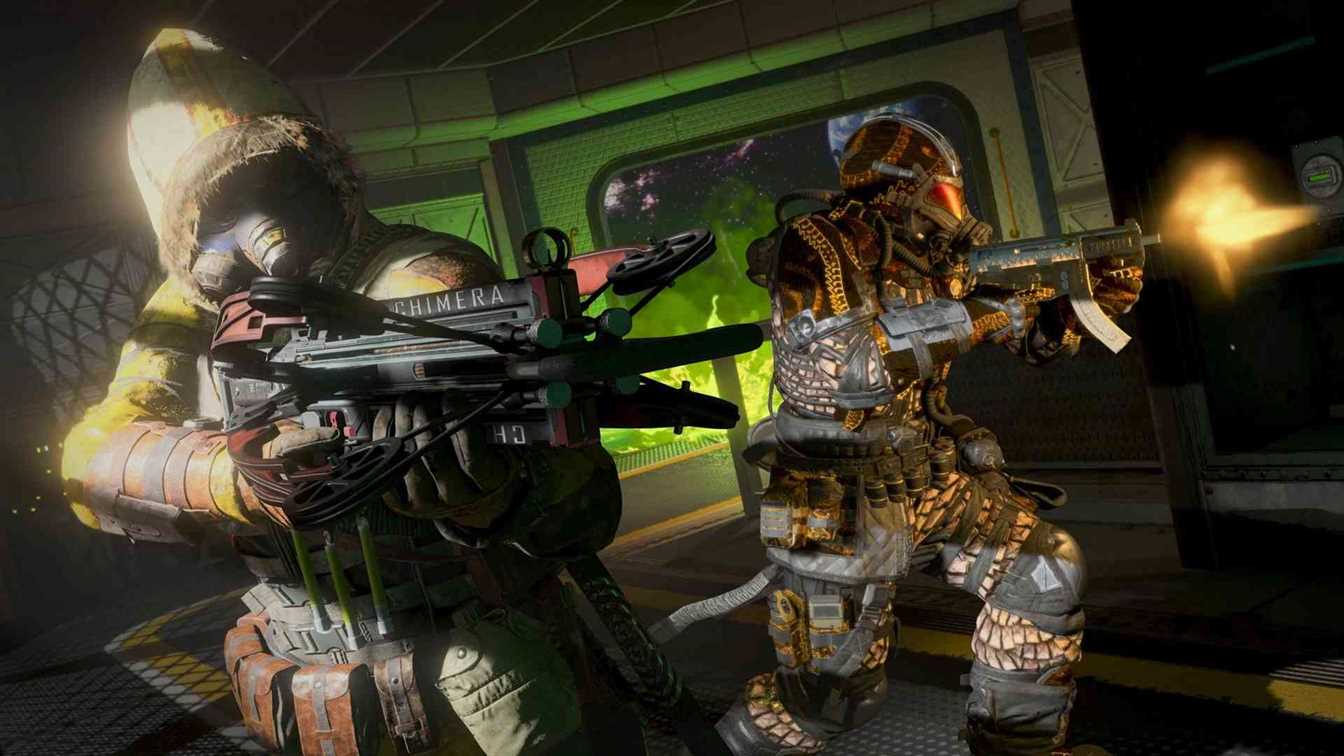 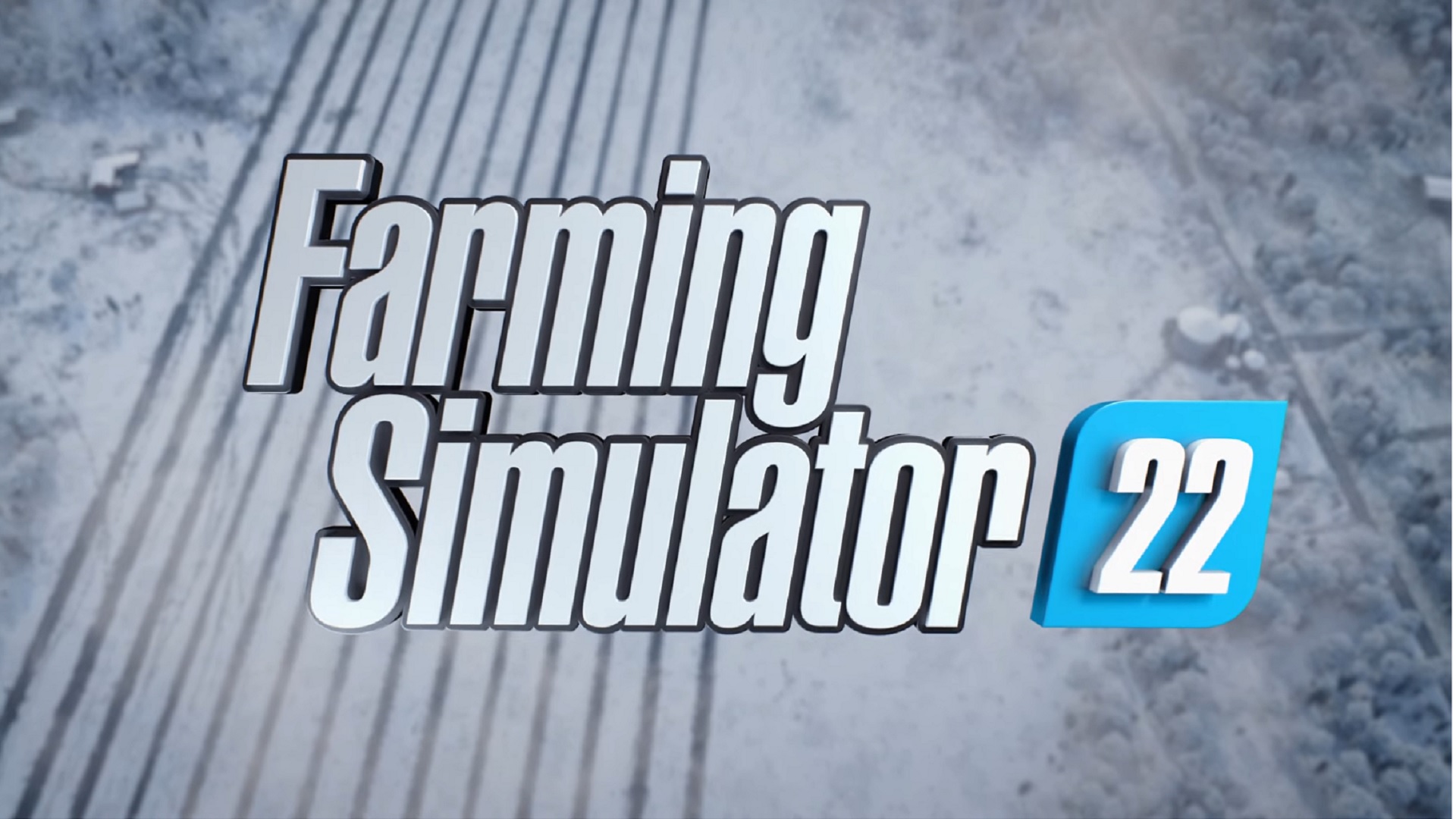 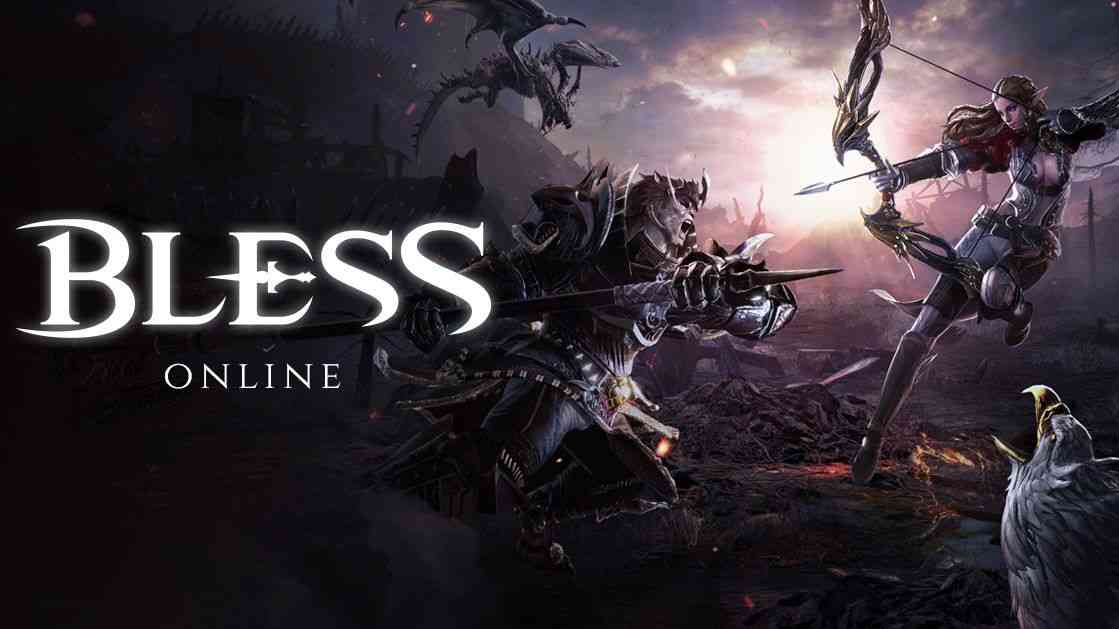 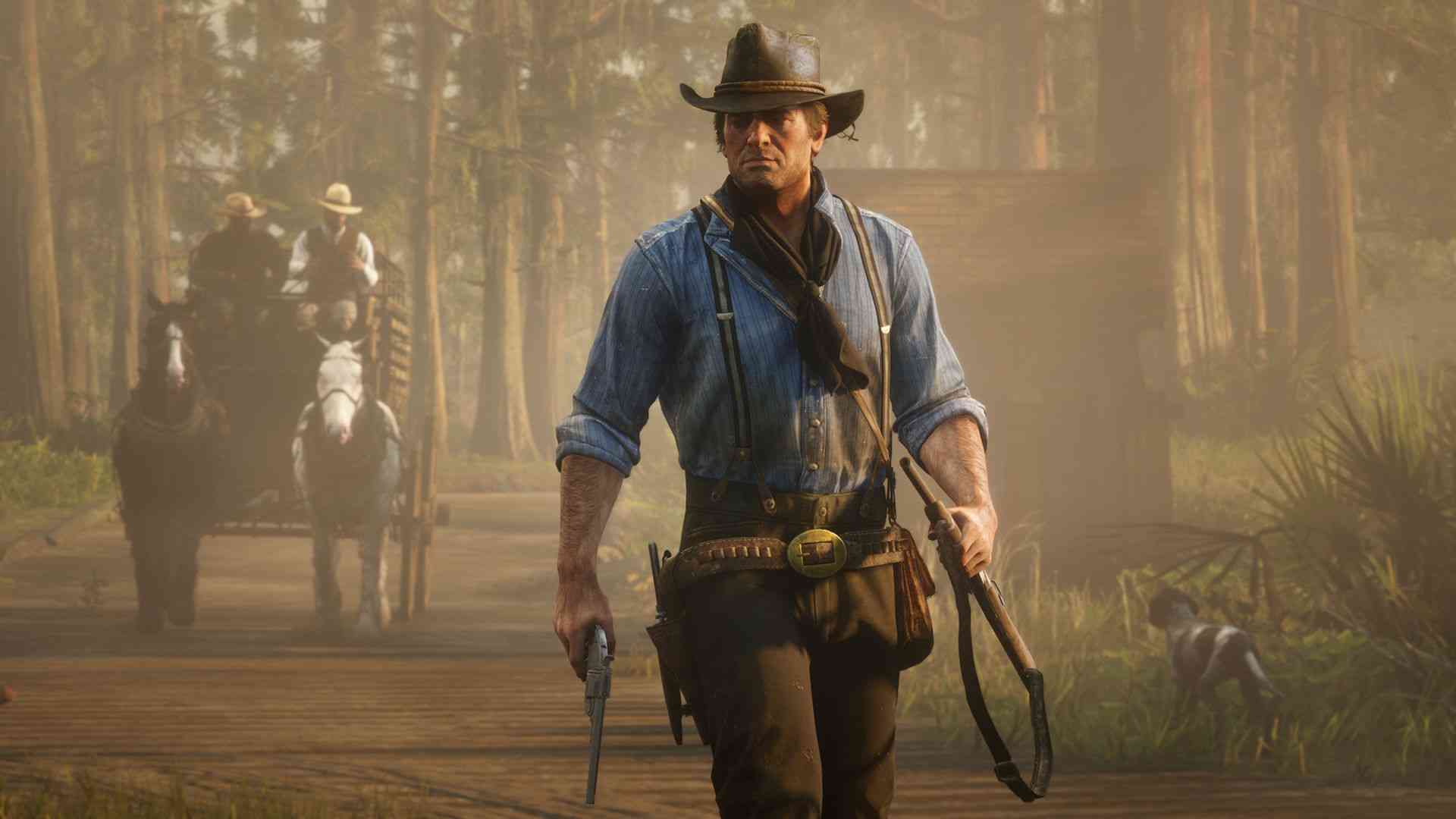