Fans want to immortalize famous Youtuber in The Elder Scrolls 6

Shirley Curry made a comment on the release date of the Elder Scrolls 6. She said that she will probably not be able to play the game when it is released because she will be 88 years old. Youtuber’s fans started to unite on Reddit over this heartbreaking comment. Their wish is to immortalize Shirley Curry by requesting Bethesda to include her as a character in The Elder Scrolls 6.

Bethesda previously immortalized Erik West, big fan of Oblivion, who lost his life to cancer by including him in Skyrim as the character Erik the Slayer in 2011. As one of the followers of Shirley Curry, I want something like this to happen. We don’t know what Bethesda is going to decide, but I’m sure they won’t ignore the issue on Reddit with about 9,000 approvals. 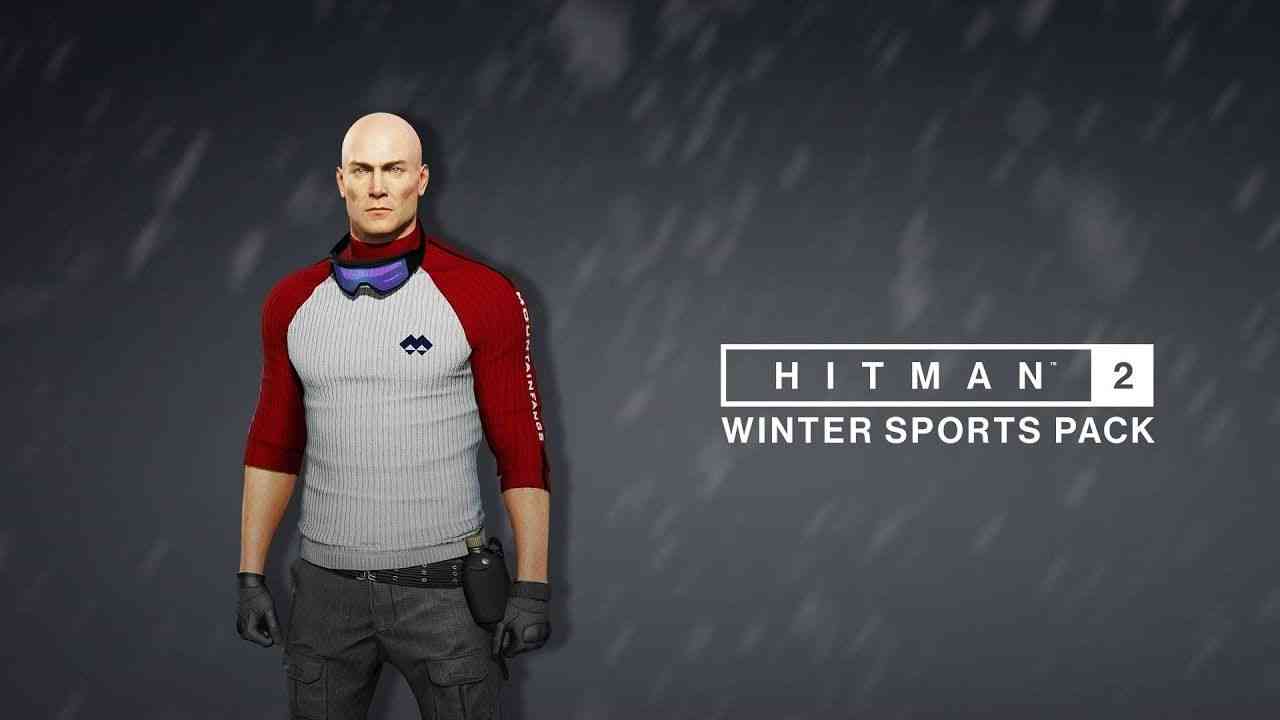 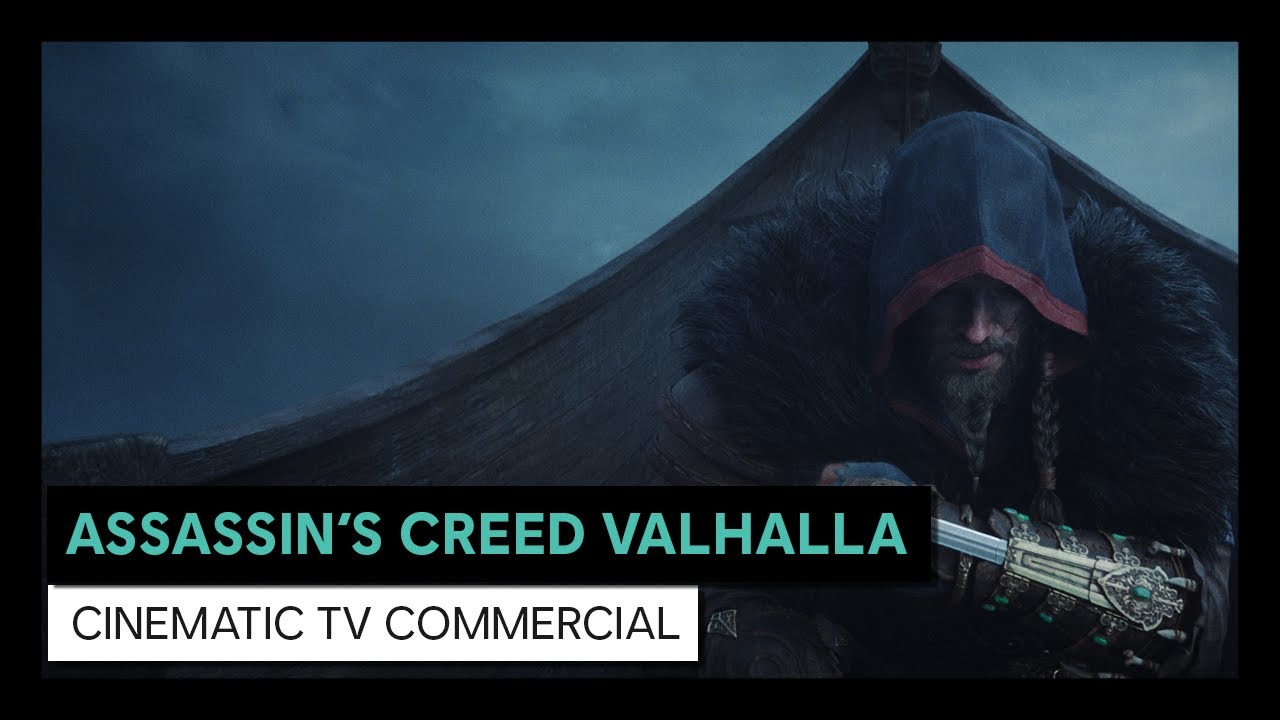 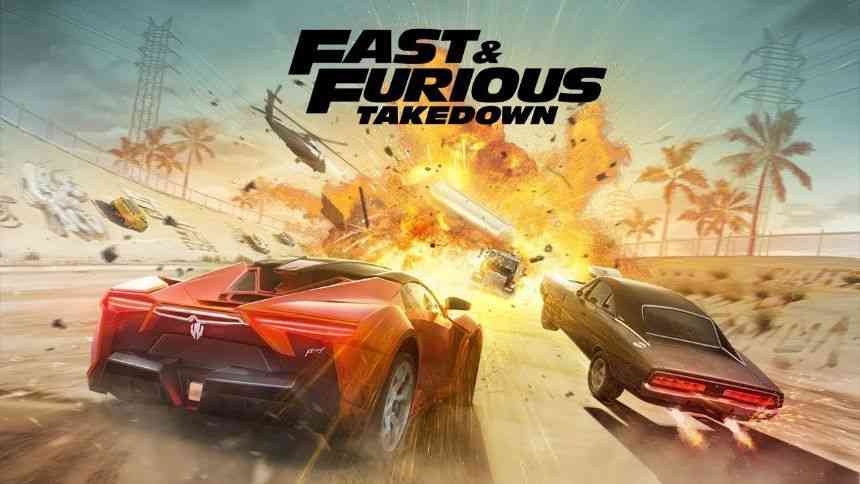 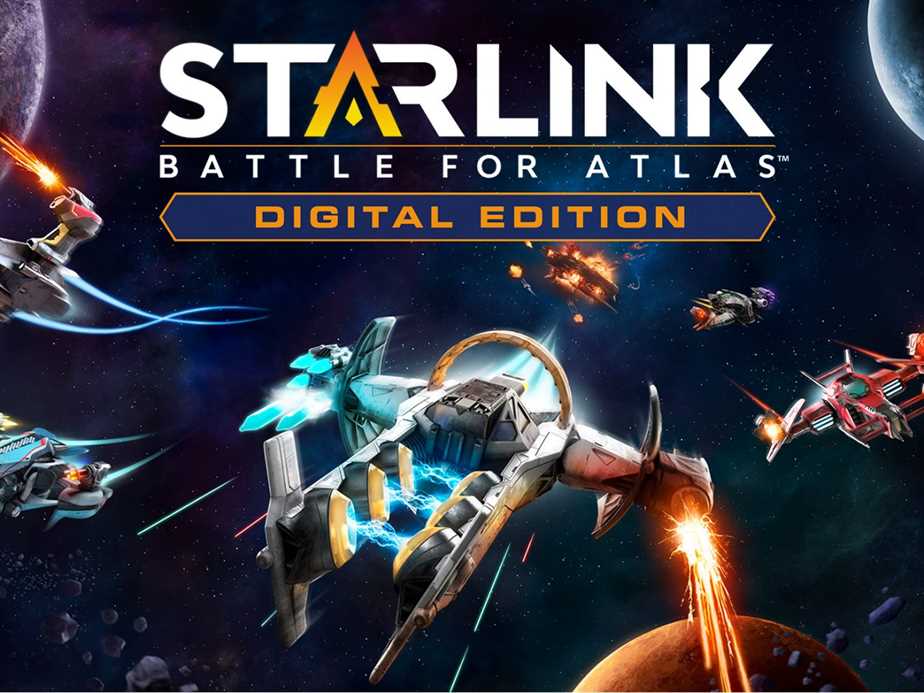