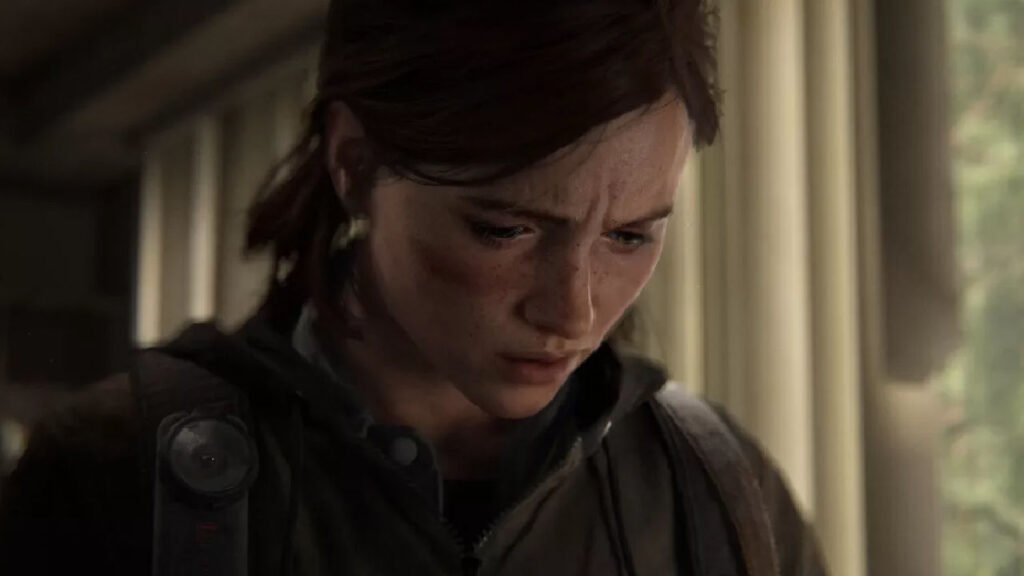 As you know, The Last of Us Part 2, which released this year after Naughty Dog’s first game released in 2013, was one of the most talked-about games. There a huge gap between the game’s Metacritic score, which reviewed by the press, and its user scores. It was a sensation when it first came out and “How did you like that?” The Last of Us 2, which resulted in the fights, was selected as the best PlayStation game of the year at the Golden Joystick Awards.

It should be noted that this is a great success, especially for the current year. Because this year, very high-quality productions took place on the PlayStation side. There was a great competition, especially in the sales of the games, and with the effect of the pandemic process, the competition was thoroughly heated. I just leave the tough opponents left behind by The Last of Us 2 to the below.

What does The Last of Us 2, who won the award by getting out of successful productions? Such as Dreams, Ghost of Tsushima, and Final Fantasy 7 Remake, owes this award to what? You can express your opinion in the comments. 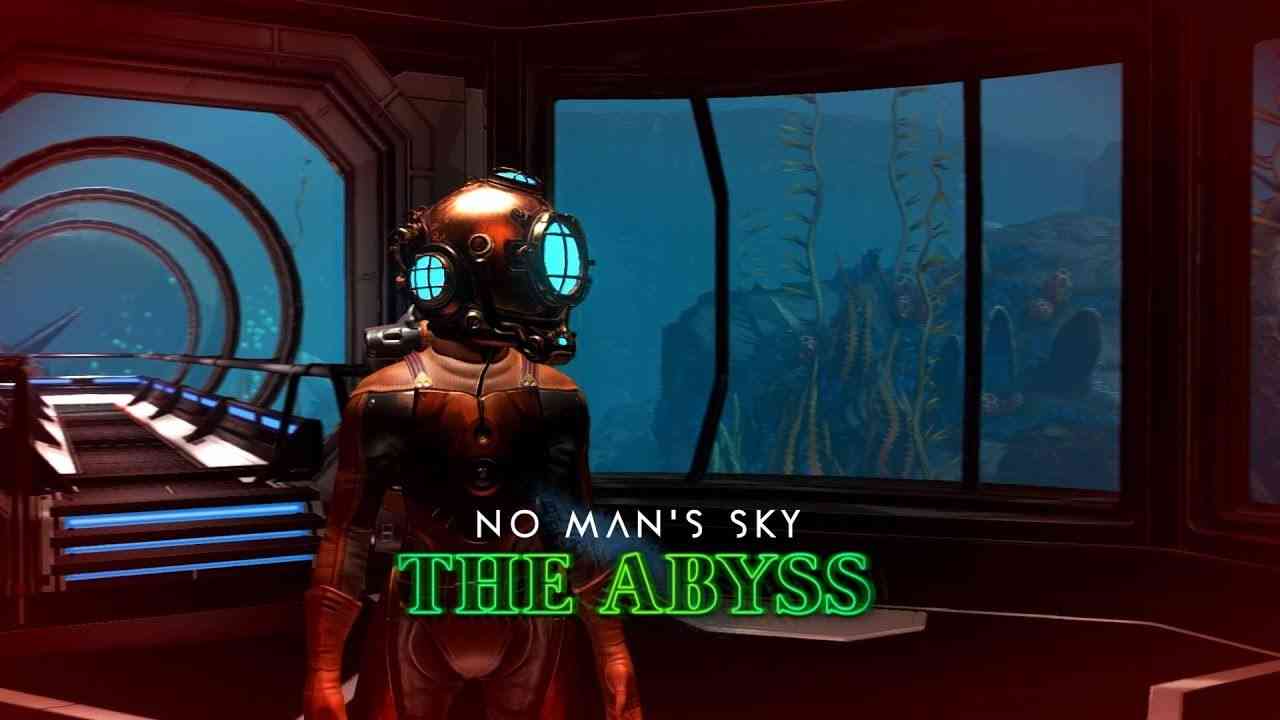 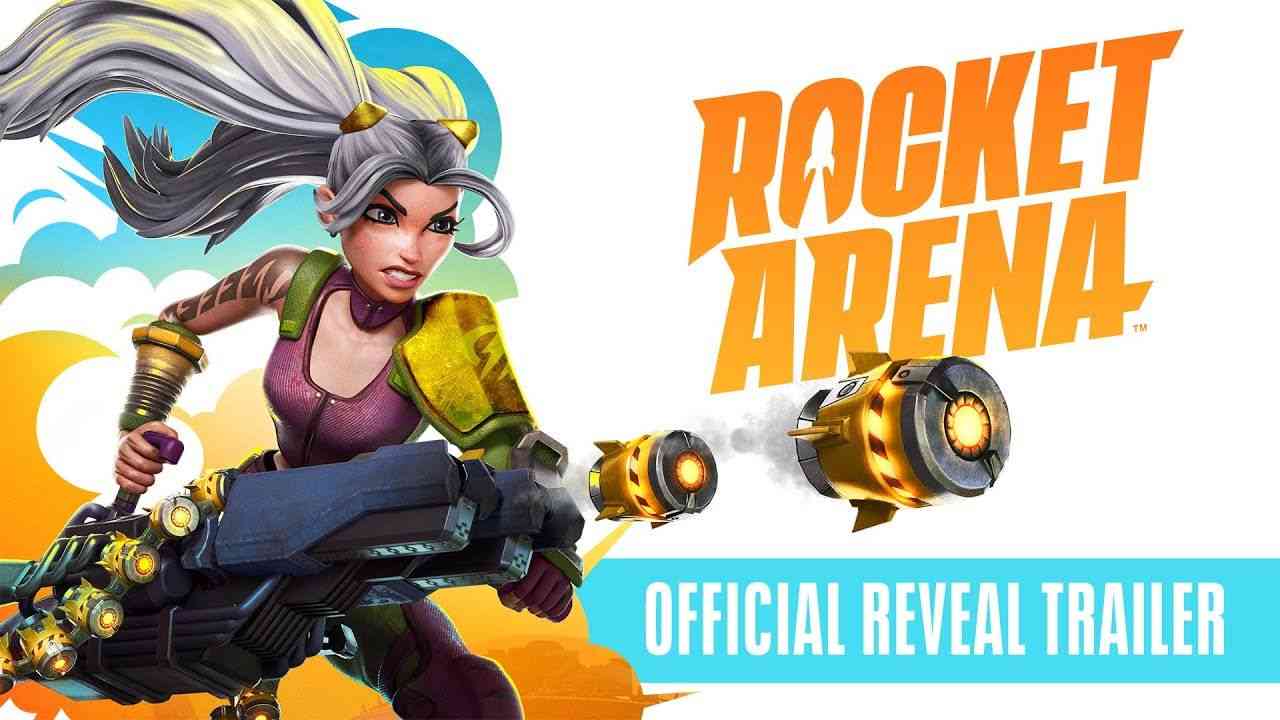 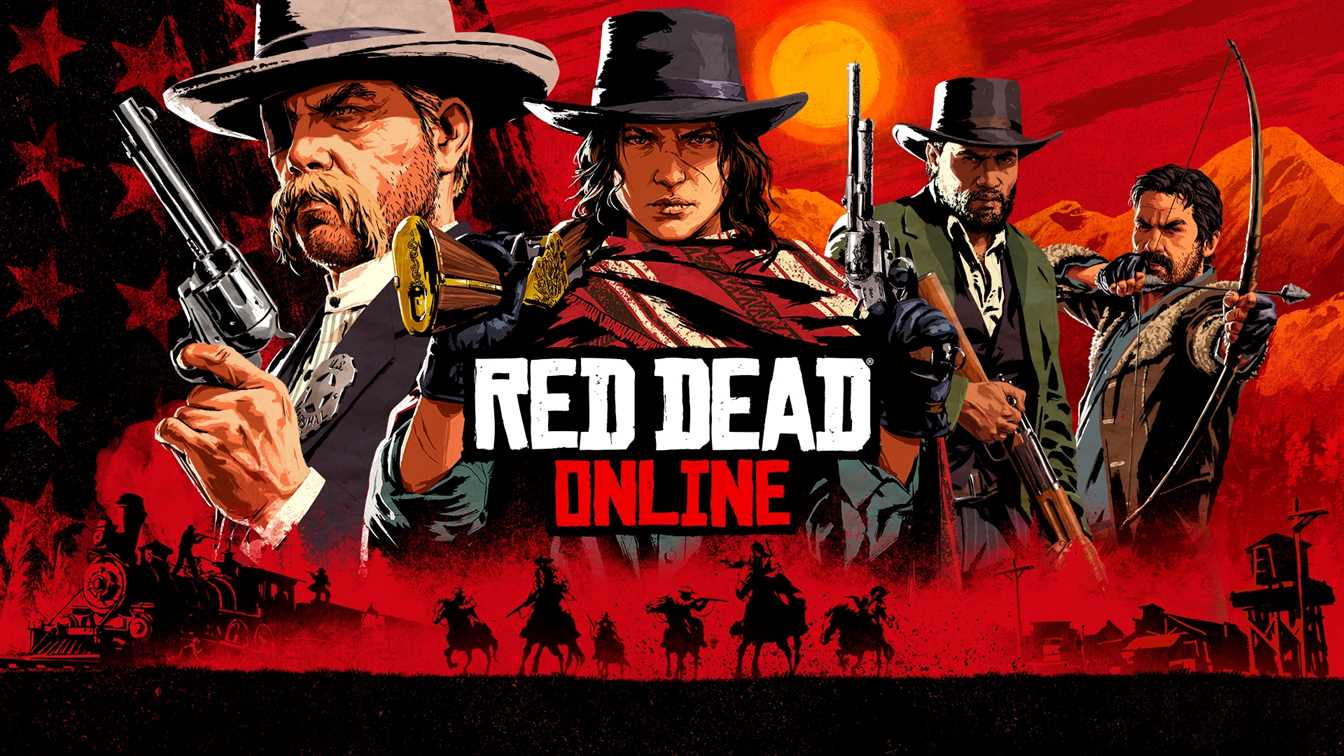 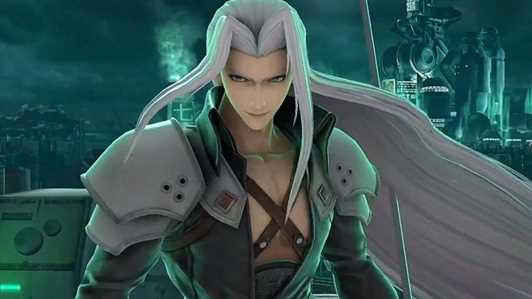