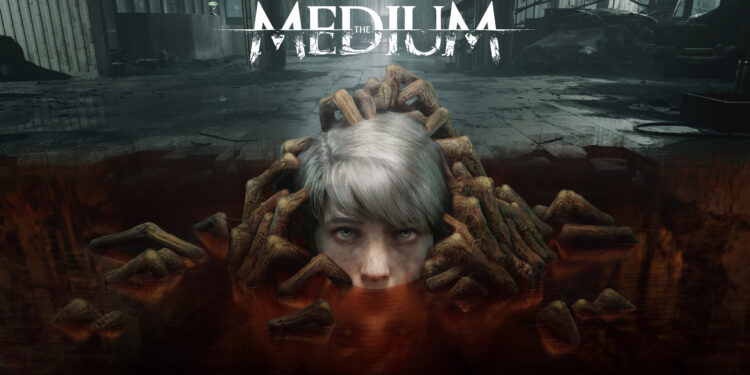 The release date has been given for the horror game The Medium, which attracts attention with its graphics, theme, and of course its gameplay style.

The Medium, which release date was first announced at the presentation of the Xbox Series X games. And later learned that it will also come to the PC platform. With the new video of the game, it also announced that the release date of The Medium is December 10, 2020.

The Medium Released Date is on December 10

The release date has given for the horror game The Medium. The game attracts attention with its graphics, theme, and of course its gameplay style. The Medium, which you can check out its new video from the player below, developed by the Bloober Team team, who previously came across with the Blair Witch project. The game, which draws attention to its story that is based on two worlds. Also, will reflect this element to the gameplay dynamics. We will move forward in two different dimensions instantly. Besides, and we will try to pass the puzzles that come before us by using this dynamic. In The Medium, which called the new generation horror game and contains psychological thriller elements. Thus, we will witness the story of a character named Marianne.

A psychic, Marianne will pursue the events she sees regarding a child’s murder. There is also a very important name in The Medium, where the story of the character who goes to an abandoned hotel to find the answers will be told. Akira Yamaoka, who has also signed the soundtracks of Silent Hill plays before, will also sign the soundtrack of the game with Arkadiusz Reikowski. Finally, the release date of The Medium is December 10, 2020.