Obsidian Entertainment and Pirate Division’s upcoming title The Outer Worlds is only a week away from initial release. And the new statements from Obisidian Entertainment might change some players’ minds if they’ve pre-ordered the title. The Windows Central reached out to a spokesperson from Obsidian to ask about The Outer Worlds’ enhancement on consoles. The spokesperson from the company stated that “the game will be 4K on Xbox One X, no enhancements for PS4 Pro.”

The news came out pretty surprising as most of the games releasing on PS4 gets some enhancements for PS4 Pro. Of course, this is not the first time PS4 Pro users got the downsides of things. We Happy Few was also only enhanced for the Xbox One X. 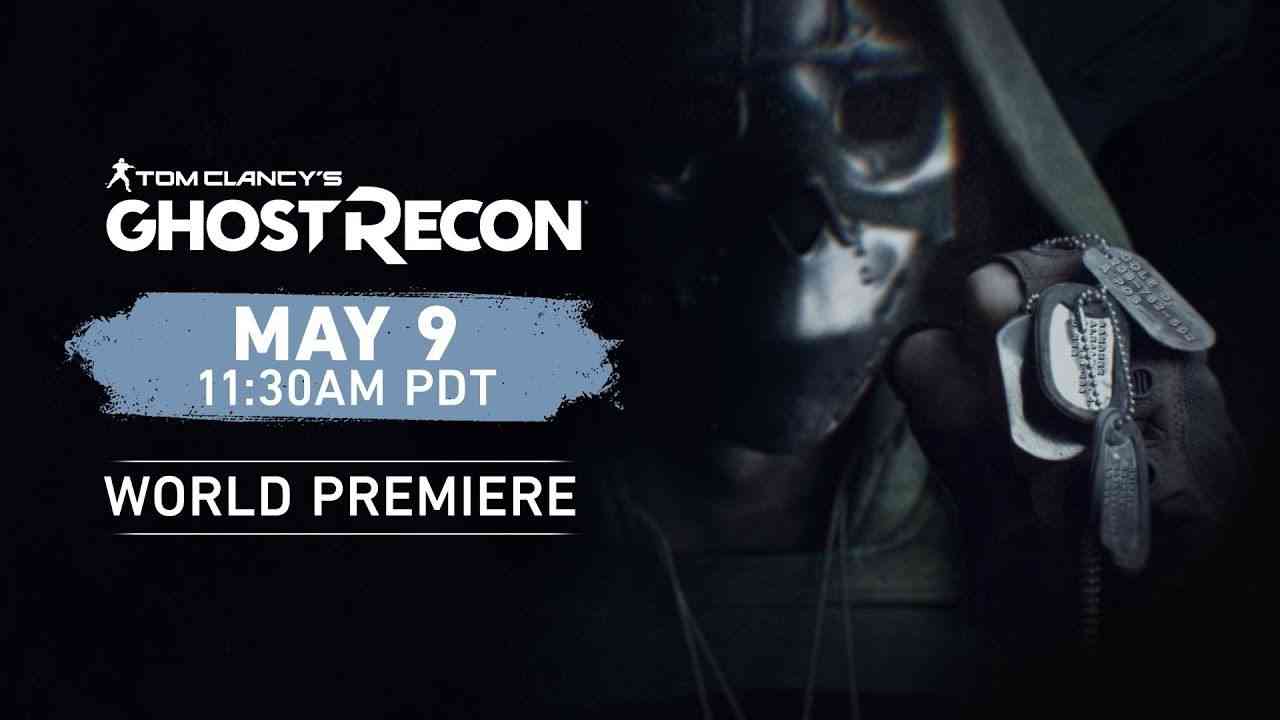 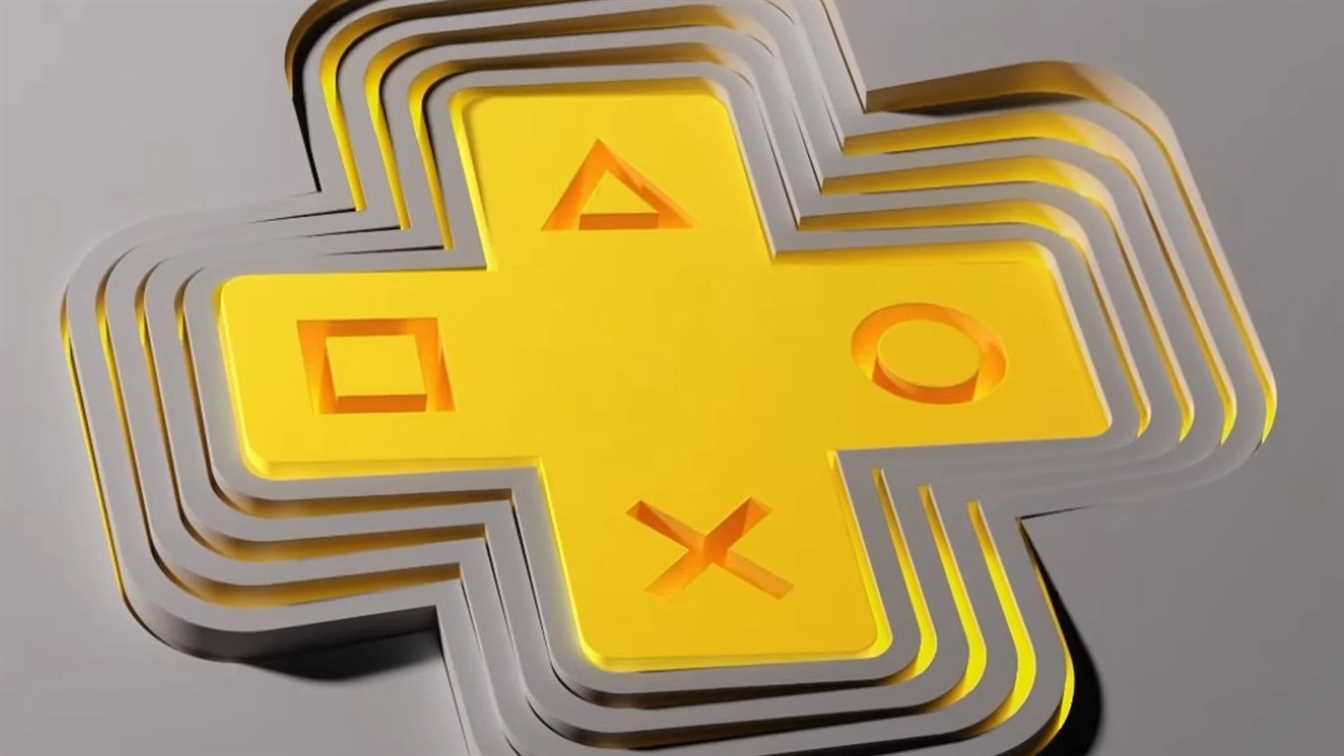 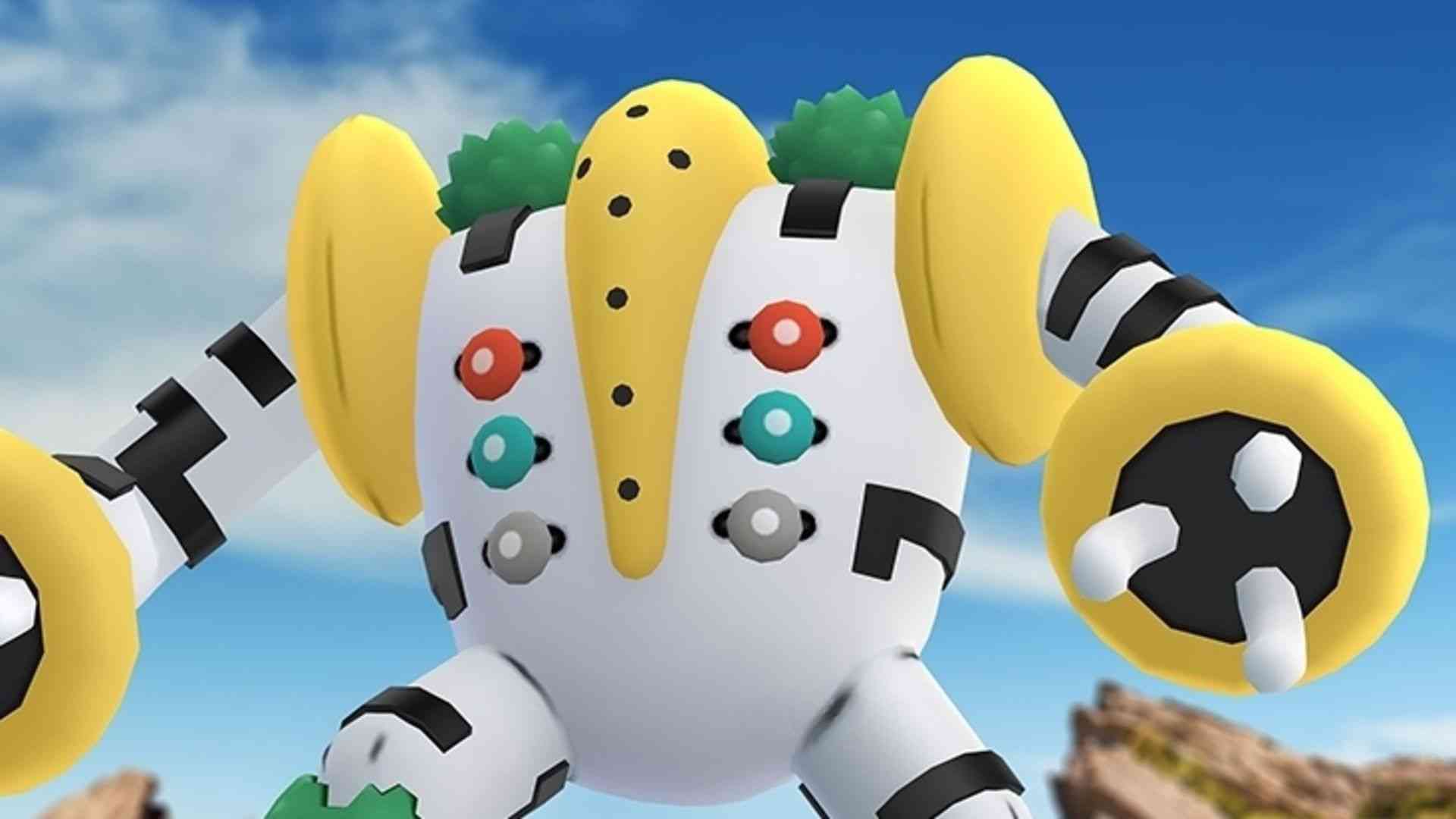 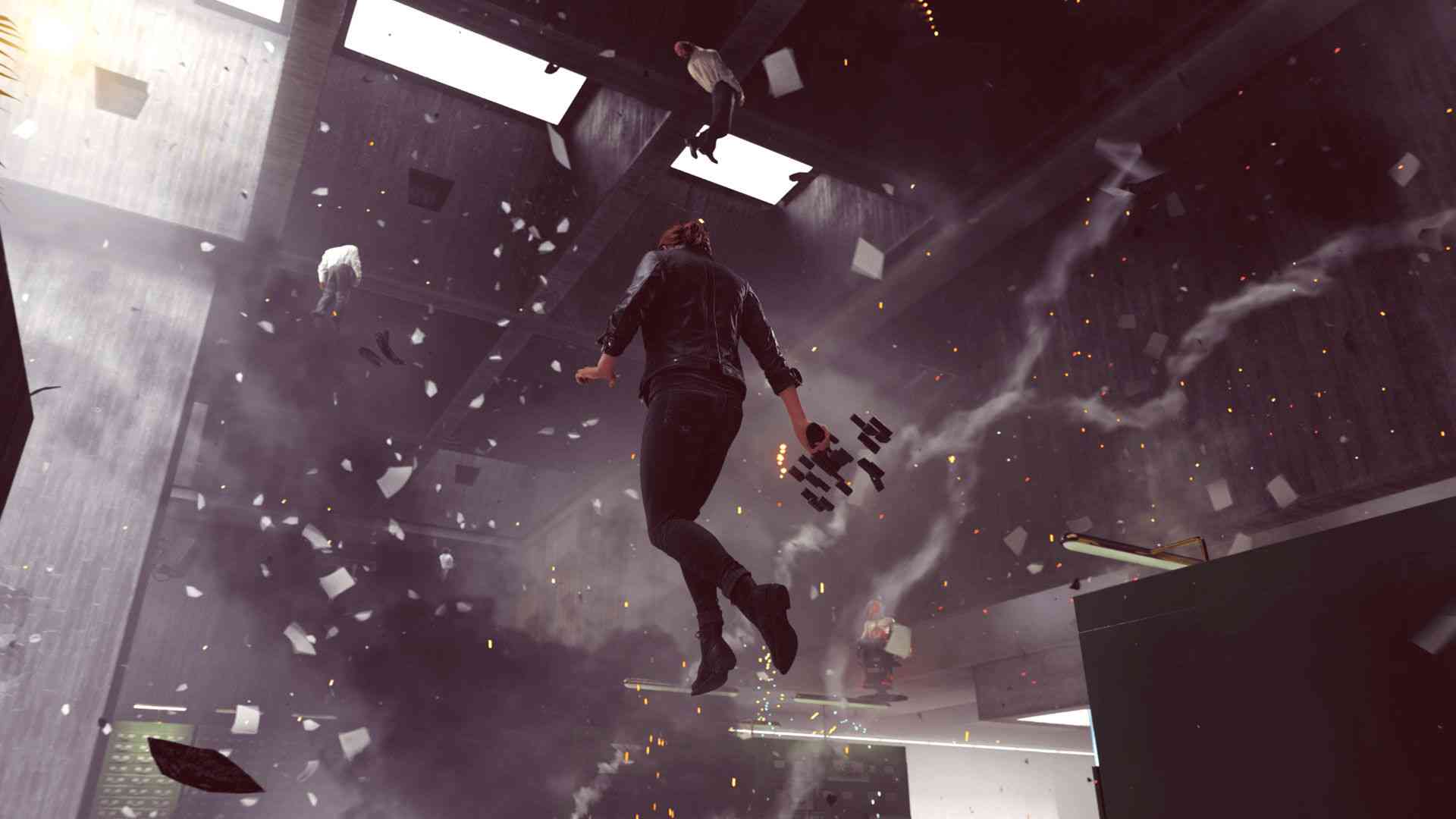