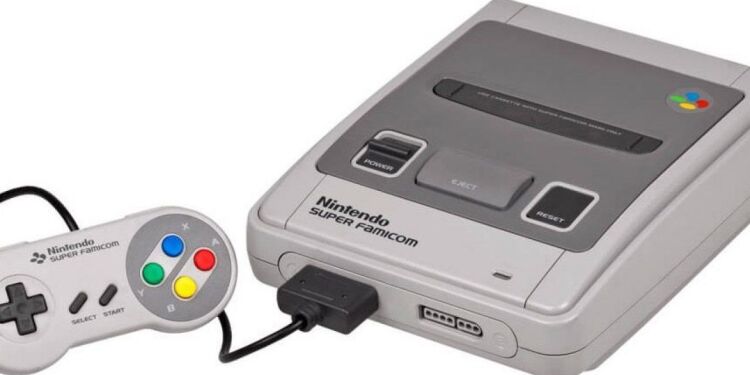 Retro games are more popular than ever

Today, when the launch of a new video game comes as the result of years’ worth of development, not to mention a huge investment of money, it seems like a far cry from the simpler times of just a few decades ago.

Back then, in the 80s and 90s, games just came out without any kind of fanfare and absolutely no queues of gamers staying up all night to get their hands on one of the very first copies. 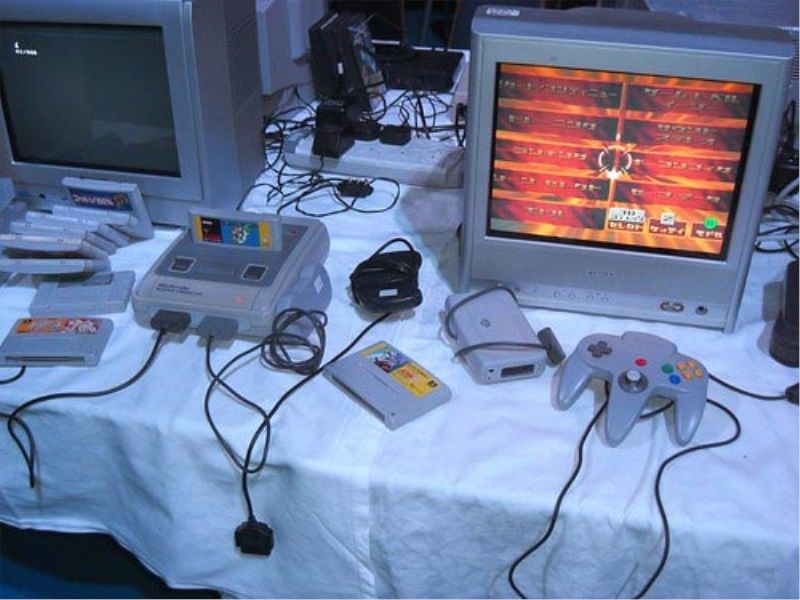 Certainly, the games were far less sophisticated. To put it in simple terms, most developers in those days just had 4MB to play with, while today’s average game weighs in at a very substantial 40 GB. But for more and more people today, the retro offerings continue to have an irresistible appeal.

There are a number of reasons behind retro games making a comeback, not just in the UK, but across the world, and the first of these is undoubtedly nostalgia. After all, people generally like to look back to a time in their lives when everything seemed simpler and there weren’t the pressures of adult life to worry about. So, spending a few minutes playing Pacman or Donkey Kong can return people to their care-free youth, if only temporarily. 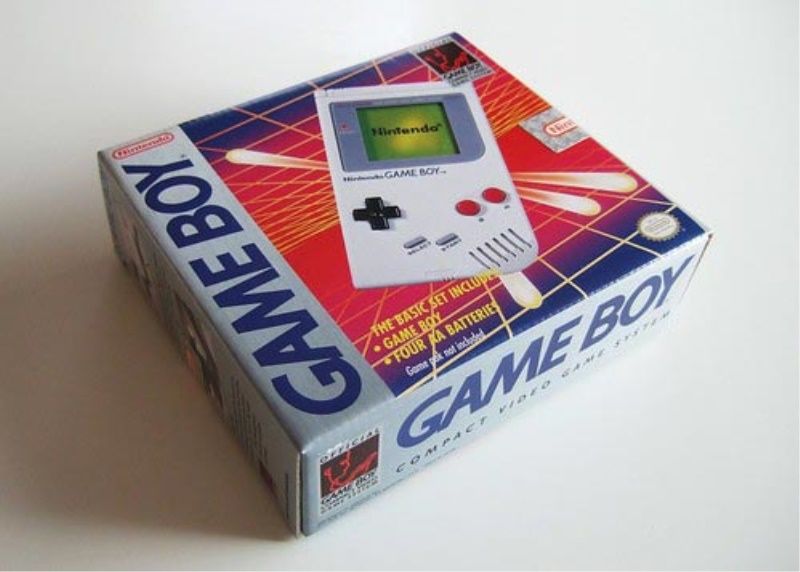 Then there are the games themselves. Although very straightforward to play and graphically very basic too, at an early stage, developers had already worked out that setting an increasingly difficult number of challenges to overcome was the way to hook people in. So, while these may have been far more basic than the side-plots that today’s big games may include, the old games have all the right moves to keep players interested.

As well as enjoying the activities that people indulged in when we were younger, there’s also always the urge to share them with the next generation, whether we’re talking about video games, movies, TV programmes or music. A lot of this resurgence in popularity is linked to this desire to show children that “it was so much better in the old days”. And now we don’t even have to invest in a retro console and games to show them – there’s even a National Videogame Museum in Sheffield where parents can spend the day playing and showing off their Frogger skills to the kids.

Then there’s the simplicity of how to play the games themselves. Today’s controllers can carry out an amazing array of actions and need considerable manual dexterity. But take the old Nintendo controllers and compare how much you can still do with the far more basic unit. These have obviously still held their appeal as demonstrated by the huge success of the NES reboot on both occasions when it was produced in strictly limited runs in 2016 and 2018.

Of course, many devotees will tell you that retro gaming isn’t making a comeback for the simple reason that it never went away. While that may be debatable one thing is for sure – it’s certainly here to stay.