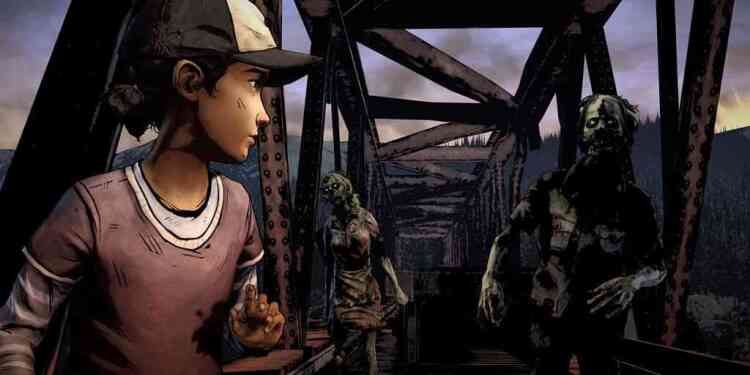 Skybound Games today announced that The Walking Dead: The Telltale Definitive Series, a comprehensive bundle of all four seasons of the acclaimed game series, is now available for $49.99/€49.99/£39.99 as a physical boxed product at retail for PlayStation®4 and Xbox One, as well as digitally on the PlayStation®Store, Microsoft Xbox One Store, and the Epic Games store for Windows PC.

The Walking Dead: The Telltale Definitive Series contains all four seasons of the series, along with The Walking Dead: Michonne and several digital bonuses. There are over 50 hours of gameplay across 23 unique episodes, more than 10 hours of developer commentary, behind-the-scenes bonus features including concept and character art galleries, a “Return of The Walking Dead” documentary short, faithful recreations of classic menus, and a music player with over 140 musical tracks. The collection also includes the application across all seasons and content of “graphic black,” an art style that pays homage to The Walking Dead comics and was previously only available for THE FINAL SEASON.

Skybound Games plans to release the second and third seasons of the series – The Walking Dead: Season Two and The Walking Dead: A New Frontier – on Nintendo Switch at a later date, making all four seasons available on the Nintendo eShop in the future.

Sony will host a special event for The Last of Us: Part 2

Anno 1800's next DLC lets you tend to a botanical garden