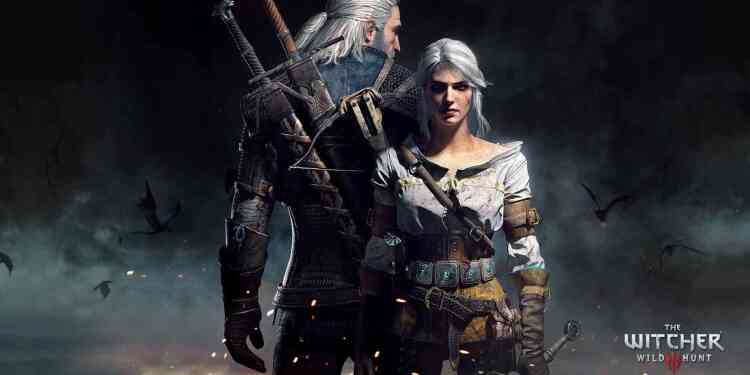 CD Projekt Red's masterpiece, The Witcher 3, will make its way into Xbox Game Pass a day before The Witcher Netflix series makes its debut on December 20.

While Xbox’s line-up for Xbox Game Pass for December 2019 and beyond was mesmerizing, fans were hype about the CD Projekt Red’s 2015 masterpiece The Witcher 3. Although Xbox gave no official release date, one cautious user on Reddit realized it through Xbox Game Pass’ app.

As leaked on the Reddit post, The Witcher 3 will make its way into Xbox Game Pass on December 19. Since its release back in 2015, The Witcher 3 had 2 major expansions with one being Hearts of Stone and the other being Blood and Wine. While these expansions tie the Witcher 3 storyline with a beautiful ending, Xbox hasn’t announced if the Game Pass version would include the expansions. If you haven’t played The Witcher 3 yet, this December and onward might be the best time to do so. If you are also curious about the other titles, you can find the full X019 list below.

Xbox Game Pass line-up for December 2019 and beyond: