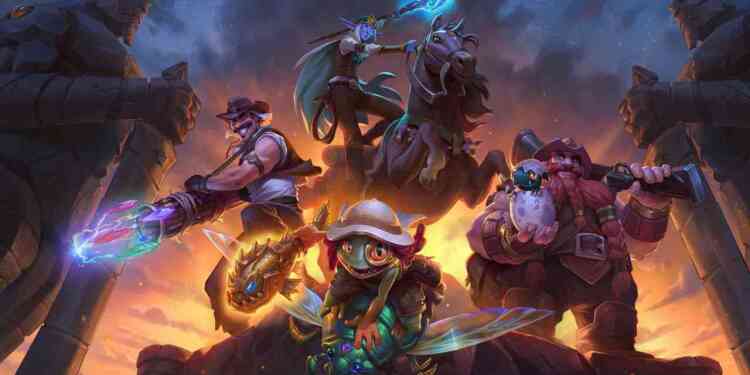 Hearthstone’s newest solo content, Tombs of Terror has finally been released. It’s been about a month and a half since the latest card set for Hearthstone, Saviors of Uldum was implemented. The power level in this expansion was much higher than compared to the last few and so the metagame changed heavily, either with new decks or now stronger older decks.

The players had been waiting in anticipation for the solo adventure, Tombs of Terror after the infinitely fun Dalaran Heist. The previous solo content delivered in Rise of Shadows was an incredible success and Tombs is just as fun. With even more rewards, passives, fights and perks, along with some old ones, the mode is truly incredible. The plot is that the League of Explorers has returned in order to take down E.V.I.L., the nefarious organization created by their archenemy, Rafaam. Where as in Dalaran Heist we played as E.V.I.L., now we play as the League.

Just like Heist, there are several chapters with eight bosses each. However this time, the final bosses are called Plague Lords and boast enormous amounts of health, designed to be taken down in over several runs. Each run you chip away at their health and eventually beat them. This adventure is just as exciting as all the ones in the past. Good scavenging, explorers!