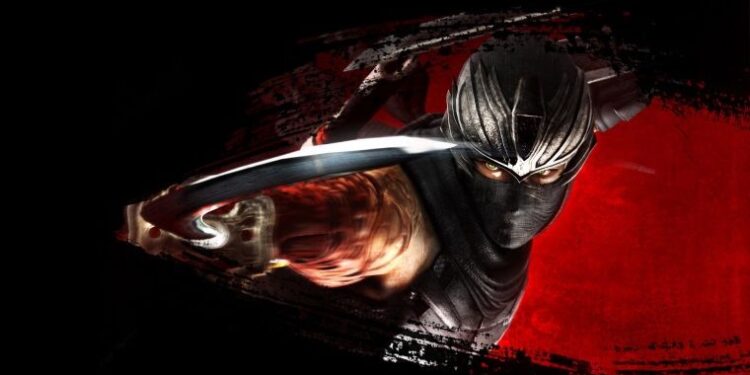 The producer, who signed games such as Ninja Gaiden, Devil's Third, and Dead or Alive, announced that Tomonobu Itagaki is working on a new game project.

Japanese game producer Tomonobu Itagaki announced that he has established a new game studio called Itagaki Games in a question and answer event published on his social media accounts. Itadaki, who previously directed the Ninja Gaiden series as well as Devil’s Third and Dead or Alive, answered different questions sincerely in this interview.

Tomonobu Itagaki Is Working On A New Project

Tomonobu Itagaki had been in close relations with Microsoft before. Also stated that he wanted to work with the company again in this interview. Indicating that Microsoft had a very aggressive attitude to make new games in this period. Itagaki did not neglect to send a message to Microsoft saying. “If they reach me, it will be a great honor for me”.

Tomonobu Itagaki, who left Techmo company eventfully. Also, subsequently sued the company for unpaid wages. So, currently developing a new game with former Techmo and Valhalla Games employees in his new studio named after him. There is no detail about this game yet.

A: We sold more than 2 million copies of the game worldwide, which was a lot better than the company’s projection, so was a big success. But it came with one big problem: Japan. Microsoft first told us they will prepare 500,000 units of the console at the launch, so our sales team piled up orders for 262,000 copies from retailers. I still remember these figures clearly. And then, soon before the launch, Microsoft Japan apologized and said they were only able to secure 250,000 units. Wait a second, that’s fewer than the planned dispatch copies of DOA3.

There was nothing we can do by that time, and the launch date had come. Xbox console itself got sold out quickly for sure, but not every gamer that purchased the Xbox likes a fighting game. I think DOA3 in Japan sold 170,000 to 180,000 copies. Then retailers get some leftover, and they just want to clear inventories quickly because it was a busy season for them. What happened was DOA3 went into a wagon from shelf and marked down to as low as 300 yen ($3), just a month after the release.

The game got an unfair reputation and called “a $3 game,” and i was so sad about it. You know, when gamers see a cheap game in a wagon, they tend to judge it’s a terrible game. It was frustrating and sad. And that promoted other software companies unwilling to publish games on Xbox. Look, DOA3, which bet on Xbox, now sold only for $3. Japanese game companies tend to be more passive and want to see how the first penguin would perform, rather than they being first to jump off.

So they moved away, and since seeing not many games from Japanese companies, Japanese game fans also faded away. If Microsoft was able to prepare 500,000 units at the launch as they promised, the thing could be much different and Xbox might have gained a whole different market position in Japan. That was a real watershed for Xbox in Japan. I have to say the first Xbox’s launch in Japan was a massive failure.”