Top Gun: Maverick is an action-drama film, directed by Joseph Kosinski. Produced by Jerry Bruckheimer, Tom Cruise, and David Ellison, and written by Ehren Kruger, Eric Warren Singer, and Christopher McQuarrie. Also, the cast of the Top Gun: Maverick is full of stars like Tom Cruise, Jennifer Connelly, Val Kilmer. As we see, Tom Cruise and Val Kilmer are in the new movie again and acting the same roles as the original production. 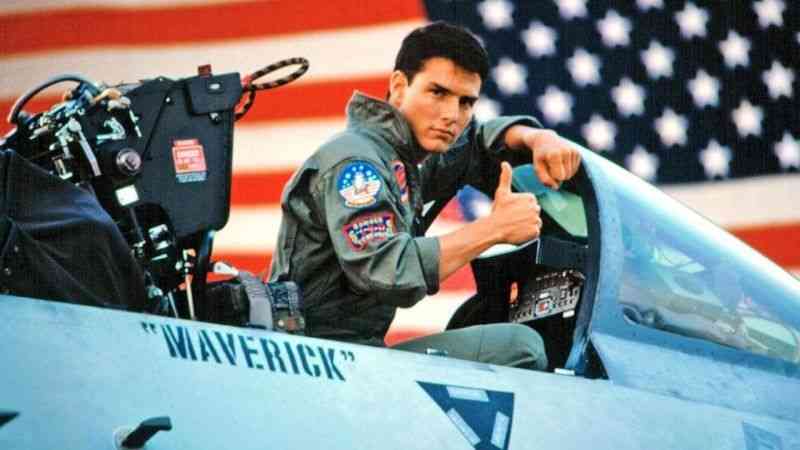 Story of The Top Gun: Maverick

After more than thirty years of service as one of the Navy's top aviators, Pete Mitchell is where he belongs, pushing the envelope as a courageous test pilot and dodging the advancement in rank that would ground him.

Top Gun: Maverick will be scheduled release on June 6, 2020, by Paramount Pictures in the United States. The movie not rated yet. You can reach the IMDB page of Top Gun: Maverick from here. 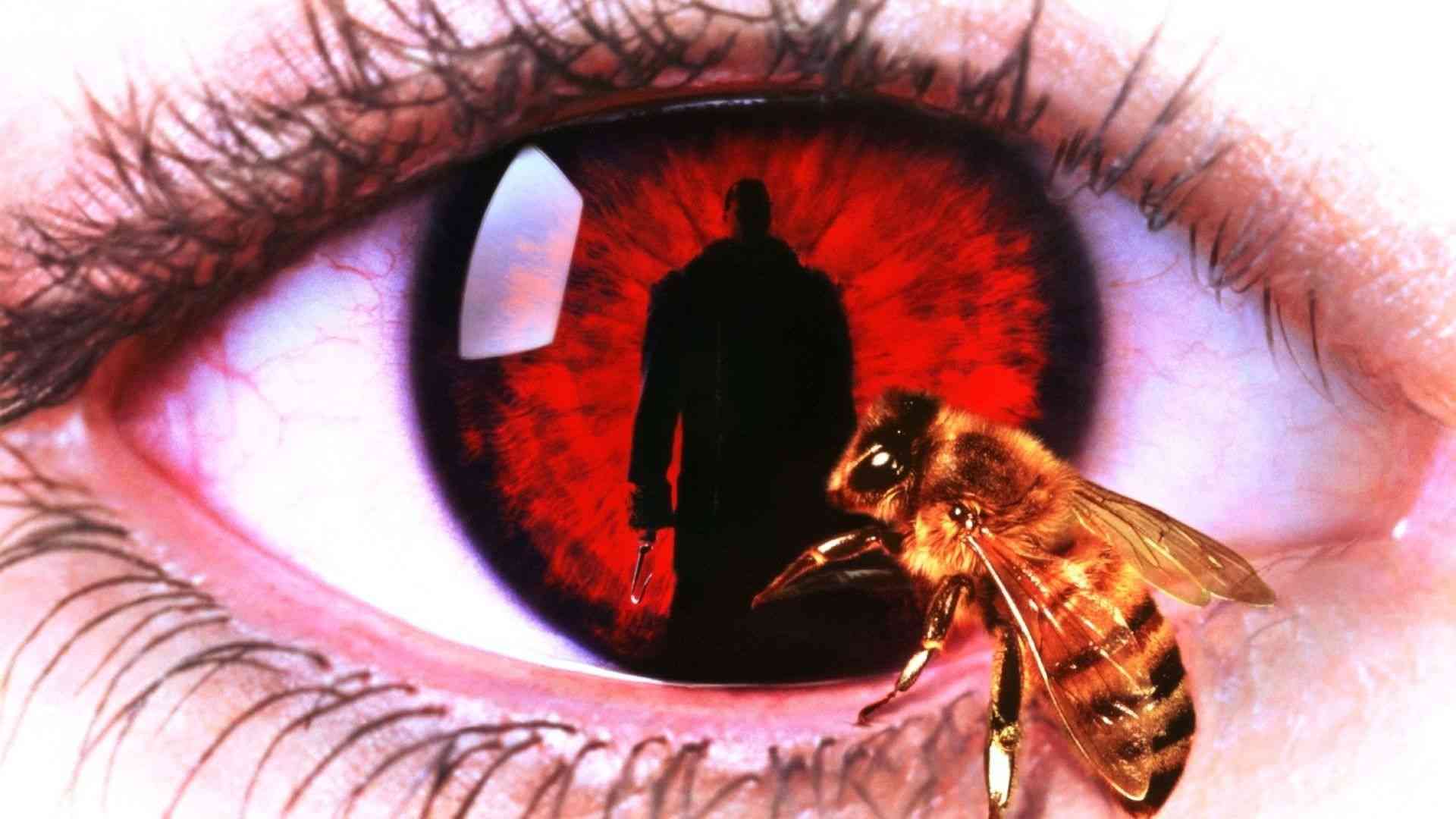 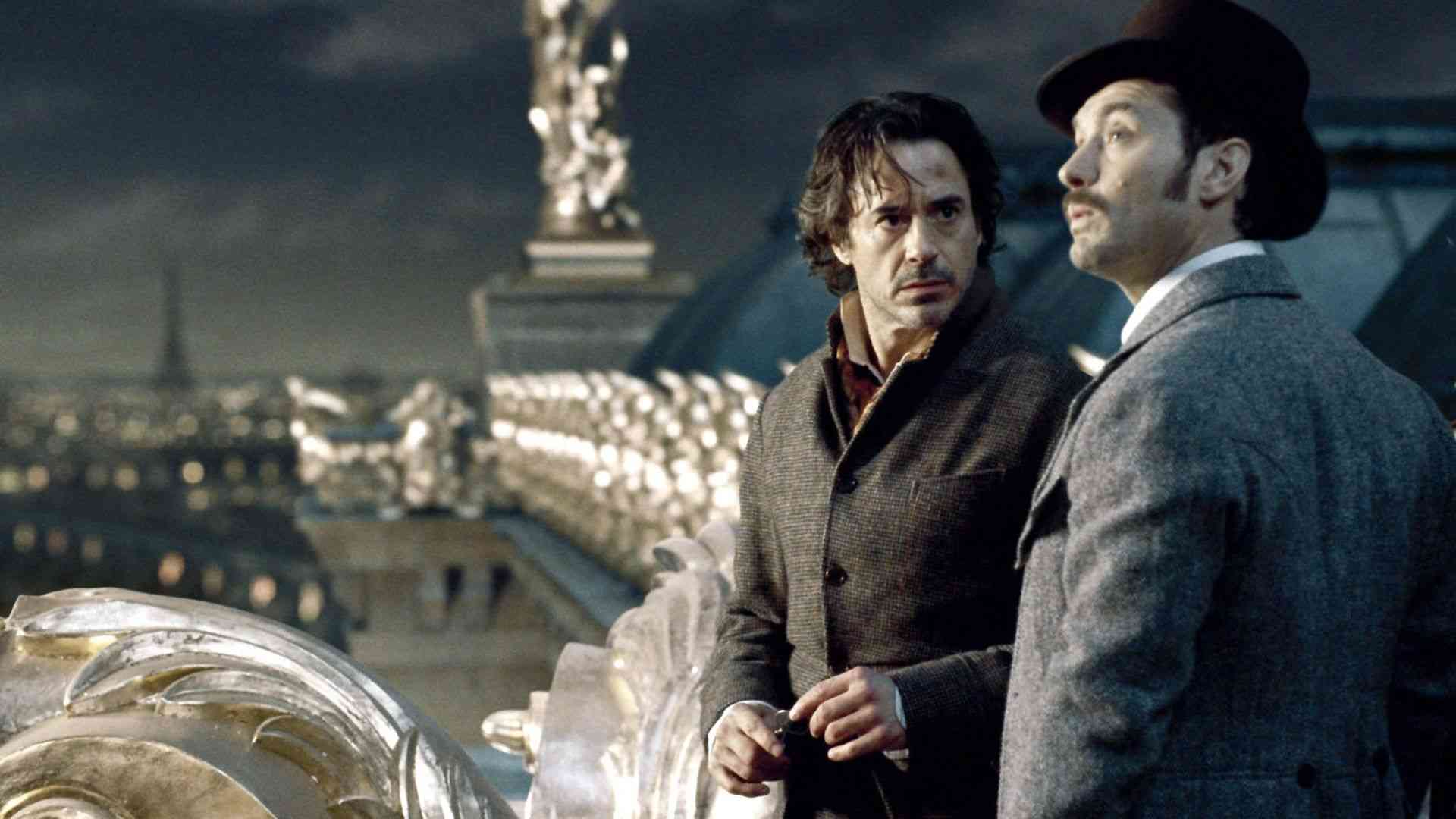 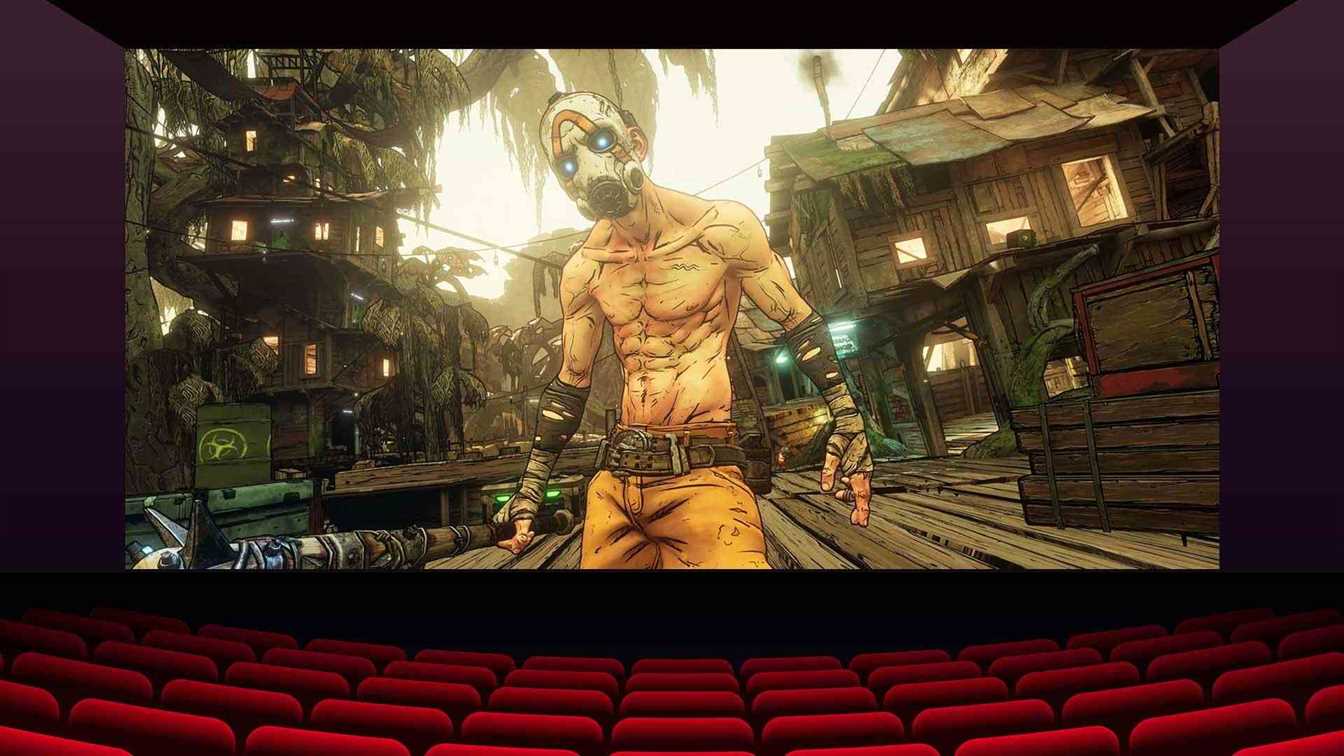 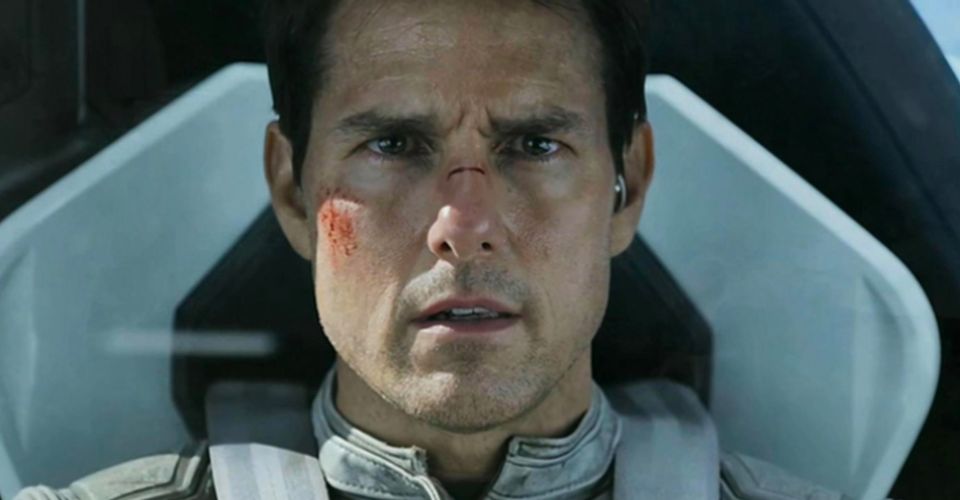