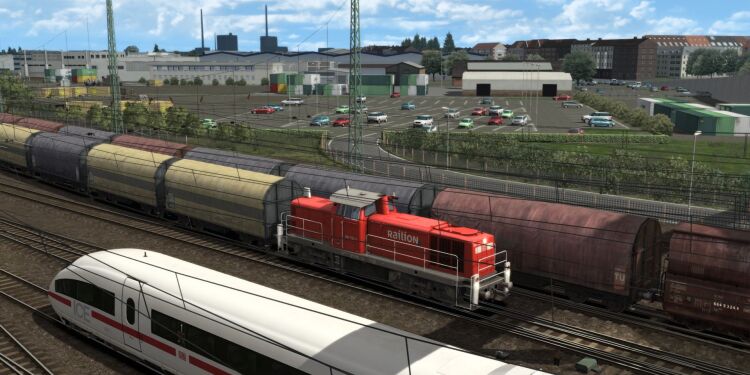 After all, this is a game and the game must be connected to the gamers somehow. The complexity of the simulation games is the reason why it doesn’t address a big segment of gamers. Players can easily get used to it by giving the game a few hours. Train Simulator 2019 is also a game in this style. Here is our Train Simulator 2019 review.

Developed by Dovetail Games, the series’s new game is not so much of a great deal of innovation, but there is exciting new content for the players who follow the series closely. At the end of the day, I hear you say “this is just a train, it goes forward and backwards”. But it is necessary to say that a great craft lies beneath being a mechanic. Even though today’s machines are gradually delivered to the hands of artificial intelligence, Train Simulator 2019 teaches you more than how to use trains. Besides the mechanical and digital parts of the trains, you can be sure that you will learn much information you never knew in this game. 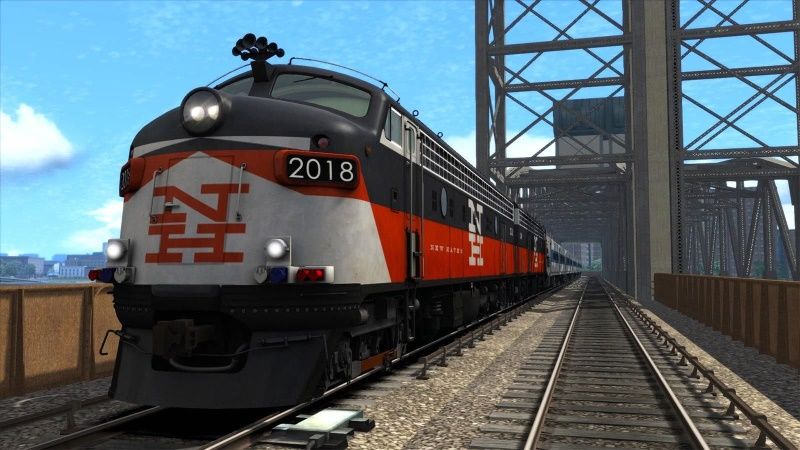 First of all, let’s talk about innovations, the Dovetail team has added new routes to the game. If you haven’t had the chance to play the series before, these may seem a little foreign to you. And may not seem like much innovation. But with these routes, some of the new locomotives such as ICE, DB and EMD class added to the game. I can also guarantee that you will spend long hours on these routes. Those routes bring 21 new tasks to the game. You can create your own mission map with new locomotives. And share these mission maps for other players through Steam Workshop.

The graphics of the game is, unfortunately, the same. But developers who are aware of this wanted to add some updates to the game with technical details. They made these updates to catch up with the graphics of today. But Train Simulator 2019 still could not get a full point from us. If we compare the technical side of the game with the last game of Farming Simulator, we can say that the Train Simulator is far behind. However, the game physics are VERY successful. At least for a simulation game… When you speed up the trains slowly, the sense of reality that the game brings to the player is very successful. The sounds are also very successful in the game. 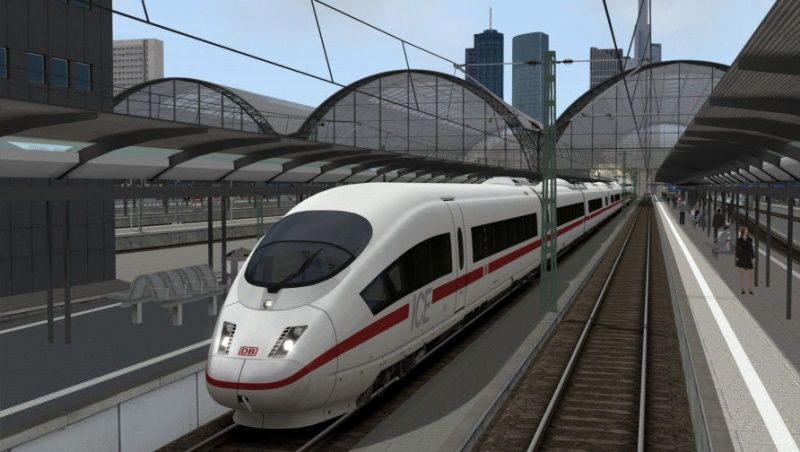 When you buy Train Simulator 2019, the game gives you the trains that are enough for you to play the game. But if you’re expecting more from the game, you’ll have to spend a fortune on it. Of course, it is worth noting that most trains (DLCs) are unnecessary in some of the tasks of the game.

In the end, if you like simulation games you can give Train Simulator 2019 a try. But if you’re a player who is not familiar with simulation games, I suggest you take a look at different games.

Simulation games have started to become quite detailed in recent years. Producers who simulate almost everything that is mechanical, informs us about the things we do not know at all and make us have a very enjoyable time. However, I must underline that it is very difficult to make simulation games successful.

Tom Clancy's The Division 2 got Mature rating from ESRB