WeirdBeard Games have announced that their magical block stacking puzzle game Tricky Towers will be coming out for the Nintendo SwitchTM on October 11. Co-founder Niels Monshouwer says: “A Nintendo Switch version of Tricky Towers has been our most requested feature since the console was announced. We have had a ton of requests across social media, email and even a few in person!’’

You can pre-purchase the game now for €14.99 and Gold coins in the Nintendo eShop, with a 20% discount.

Tricky Towers is a frantic physics tower building game where your wizard character uses magic to stabilize your tower, or to undermine the structure of your opponent’s tower. The game not only grabbed the interest of over 1 million players worldwide across the PC, Xbox One and PlayStation®4, it has also proved popular with streamers such as Lirik, YOGSCAST, GameGrumps and Sodapoppin. Tricky Towers is an easy game to get into, yet truly competitive when played in tournament format. It brings out all kinds of emotions from laughter to surprise and even a thirst for vengeance!

While the game has a friendly appearance, make no mistake: it can heat things up in the living room when people get competitive, and the ice blocks won’t cool things down. With tournaments taking the place across several different matches and game modes, there’s always a chance to make a come-back. Luckily you can practice anytime with single-player score challenges and 50 wizard trials!

The Nintendo platforms have always been welcoming to gamers of all ages, so it was a no-brainer to listen to our fans and get Tricky Towers on the Nintendo SwitchTM. To make sure the port to Nintendo SwitchTM went smoothly, WeirdBeard Games worked together with the Spanish porting studio BlitWorks, making use of their plentiful experience with the console. Not only will the game be made available for you on October 11, WeirdBeard Games have made sure to also port all free and paid DLC. Expect five additional brick skin packs, four spirit animal characters and a special Indie Friends DLC pack with even more characters to choose from. As if that wasn’t enough, there’s a special offer for the early birds among us!

Grab your wizard’s robe and spell book, time to use your engineering skills and build some Tricky Towers!

Stack your bricks and use your spells to create the tallest stable tower, for what self-respecting wizard wouldn’t want to show off their skills by literally towering over their peers! But be wary of jealous rivals, who will try and push your tower down with nefarious dark spells to ensure their dominance. Block these spells to protect your tower… oh and be sure to return the favor with your own devious magics.

Match your tower wizardry against 3 others in local multiplayer, or challenge wizards around the world in an online battle of magics and engineering mayhem. Try your skills in various tricky wizard trails and set a high score on the leaderboards.

So be sure to bring your wizard’s safety hat and start stacking and tumbling!

• Conjure up your wizard’s tower: cleverly stack your summoned blocks and use over 17 different spells to build the trickiest tower!

• Undermine your rivals: use dark spells to hamper or even push over your competitors’ towers, but beware – they can use these spells on you as well!

• Match your wizardry online: play with up to 4 players locally or online in one of the 3 game modes available – survival, race and puzzle.

• Become the archwizard: climb up the leaderboard and see how you rank among your peers.

• Win the Wizardry cup: Participate in local and online tournaments and become the next Harry Potter!

Tricky Towers is playable on Steam, PlayStation®4, Xbox One, and soon… Nintendo SwitchTM! 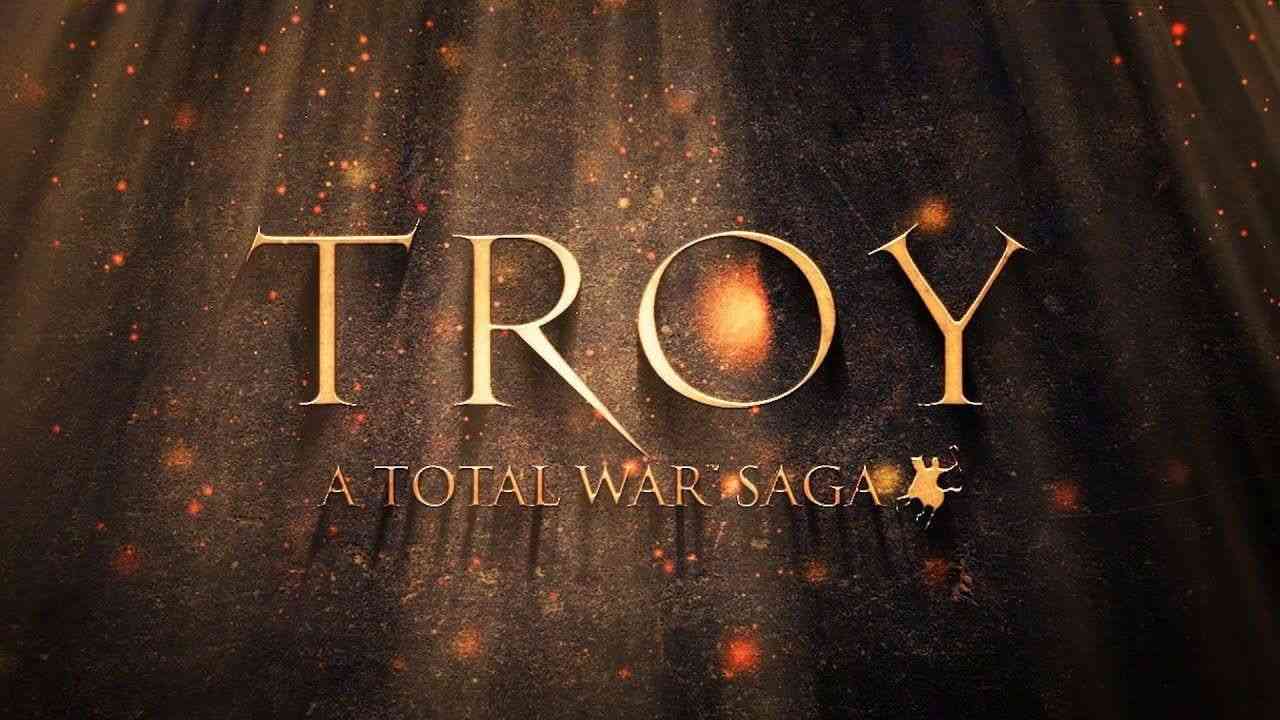 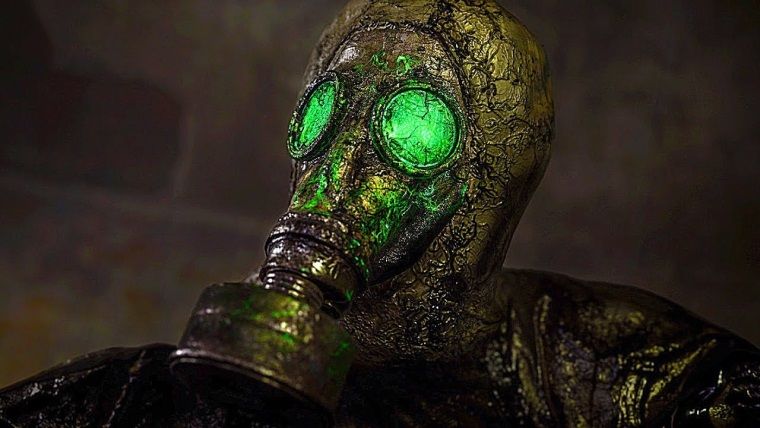 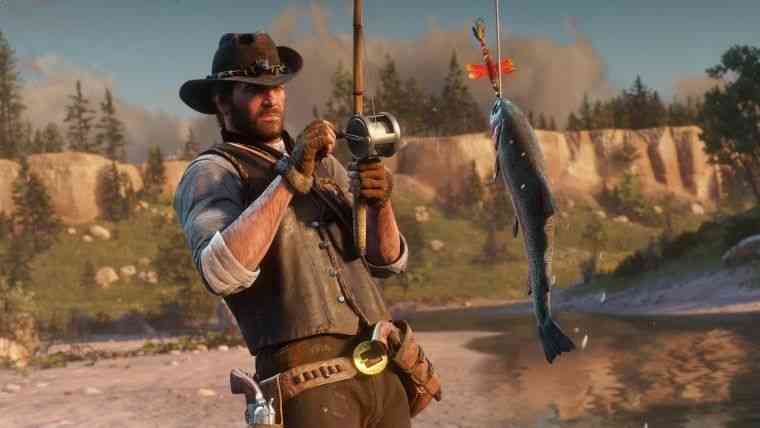 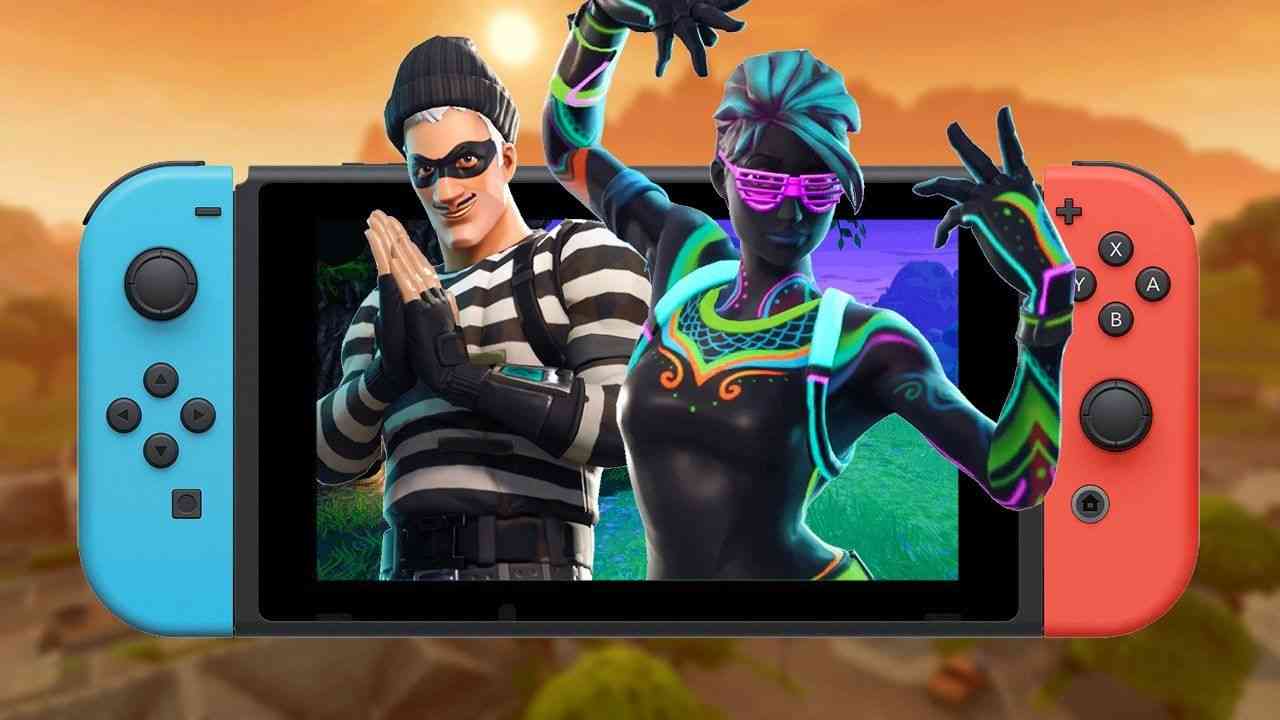 Nintendo reveals the most downloaded games on Nintendo Switch