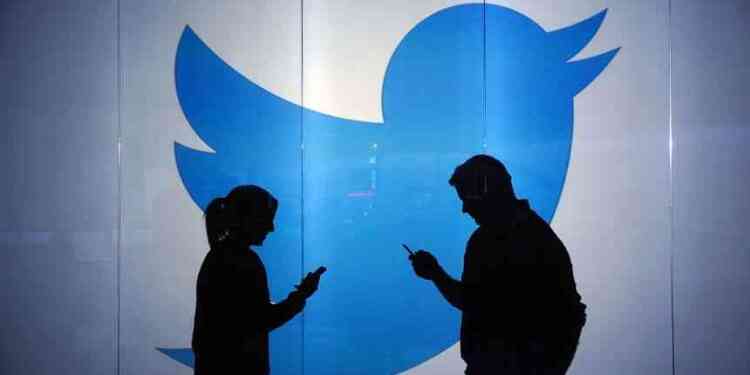 It's hard to understand people nowadays.

Twitter, the Internet’s most widely used social media platform, apologized to Jewish users. As you know on Twitter, things that are on the Trends can be seen in many parts of the world. This time, the situation is a little more complicated because a fierce article about the Jews was the matter of subject why Twitter apologized. On Twitter, more than 6 thousand people retweeted “Kill all Jews” statement on Twitter last Friday and made its way to Trends, later Twitter deleted the tweet and apologized.

According to a statement made by Twitter, because of the followers’ interest on the tweet (positive and negative), Twitter’s trend algorithm automatically caused the phrase “Kill All Jews” as a trending topic in the left column. About 10 minutes after the tweet was on the Trends, Twitter‘s official statement was as follows: “This phrase should not have appeared in trends, and we’re sorry for this mistake. This was trending as a result of coverage and horrified reactions to the vandalism against a synagogue in New York. Regardless, it should not have appeared as a trend.”