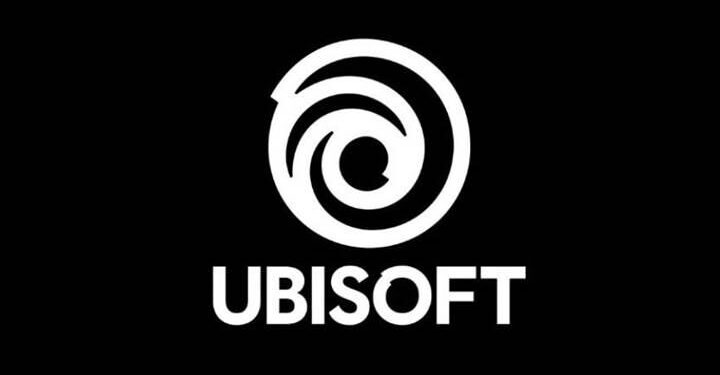 Ubisoft has apologized for the use of ableist language to describe a character in Assassin's Creed Valhalla. Details are in our news.

Courtney Craven, the owner of a game site, stated that a character in Assassin’s Creed Valhalla used ableist language in the description. After Craven’s statement, Ubisoft apologized for the ableist language in Assassin’s Creed Valhalla. Also, we see that the new generation consoles are starting to hit the markets. Xbox Series X/S; PS5 has made its debut in the USA and some limited countries for now. Also, with the release of the new generation consoles, we saw that many games released. One of these games, Assassins Creed Valhalla, produced by Ubisoft, has received positive reviews in general. However, the description of a character has led to reactions.

Courtney Craven, the founder of a game site Can I Play That? revealed a statement about the game that might be troubling. In a statement in the description of the character named Eorforwine in the game, it is stated that our burning character is afraid of showing his damaged face.  Therefore she quenches his anger with outbursts of violence.

I didn't include this in my #AssassinsCreedValhalla impressions piece but it's equally important to address. This is a character description in the game. It's absolutely unacceptable to talk about facial differences this way. Writers for games and otherwise need to do better. pic.twitter.com/jOLpPzD6Oe

Ubisoft Apologized And Said The Problem Will Resolved

Craven said in a statement he made on his Twitter account that the way the character defined uses ableist language against people with disabilities. It’s absolutely unacceptable to talk about facial differences this way. Writers for games and otherwise need to do better.” Then, Craven received a return from Ubisoft with this statement.

Also, this incident brought to the agenda by Craven, a statement came from Ubisoft. Returning to Craven from Assassin’s Creed’s official Twitter account, Ubisoft said, “Thank you so much for pointing this out – we apologize for unintentionally reinforcing ableism through this language. We will remove this language in an upcoming update.”

Since it is a story-based game in general, Ubisoft, which may encounter problems in dialogues, has encountered similar problems in previous games and tried to solve it quickly.