According to boss Gabe Newell, Valve has new games under developement. But he gave no clues about what games are those. Fans and gamers are waiting for a new Half-Life game for a long time. But noone from Valve want to talk about this subject. 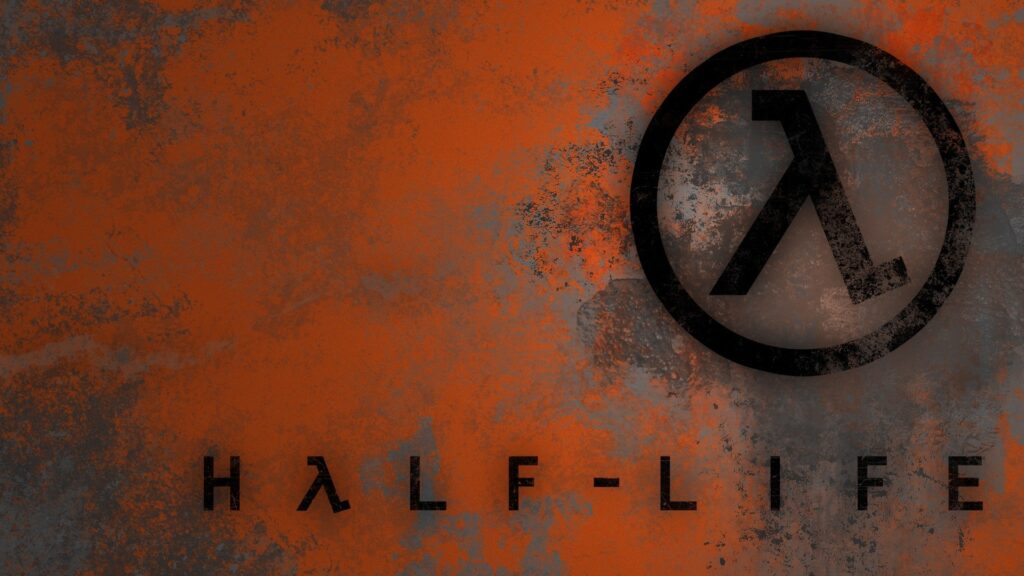 In an interview, Valve boss Gabe Newell confirmed that new games are under developement and said: “We definitely have games in development that we’re going to be announcing — it’s fun to ship games. Alyx was great. To be back doing single-player games, that created a lot of momentum inside of the company to do more of that.”. After Newell’s interview, Valve programmer David Speyrer’s sayings came to mind. He once said: “In the process of creating Half-Life: Alyx, we’ve had to explore new ways to tell stories with these characters and this world. And we’ve discovered a lot of new gameplay experiences that go beyond what we’ve been able to do before. Of course, we’ll have to wait and see how people react to Half-Life: Alyx once it’s out, but we’d love to continue pushing forward.”.

Gabe Newell also talked about the Cyberpunk 2077. He said it is not fair to give that much reaction. He stated: “People get mad because they care. When people have those kinds of reactions, my first thought is that this is an opportunity for us. And I assume that the Cyberpunk 2077 developers are similarly just using it to crank through an make improvements that are going to be beneficial to their customers. Everybody knows that if you’re in this business, expectations are high. And if you do it well people are going to let you know and if you failed to meet those expectations they’re are going to let you know. That’s part of why it’s a fun industry.”. 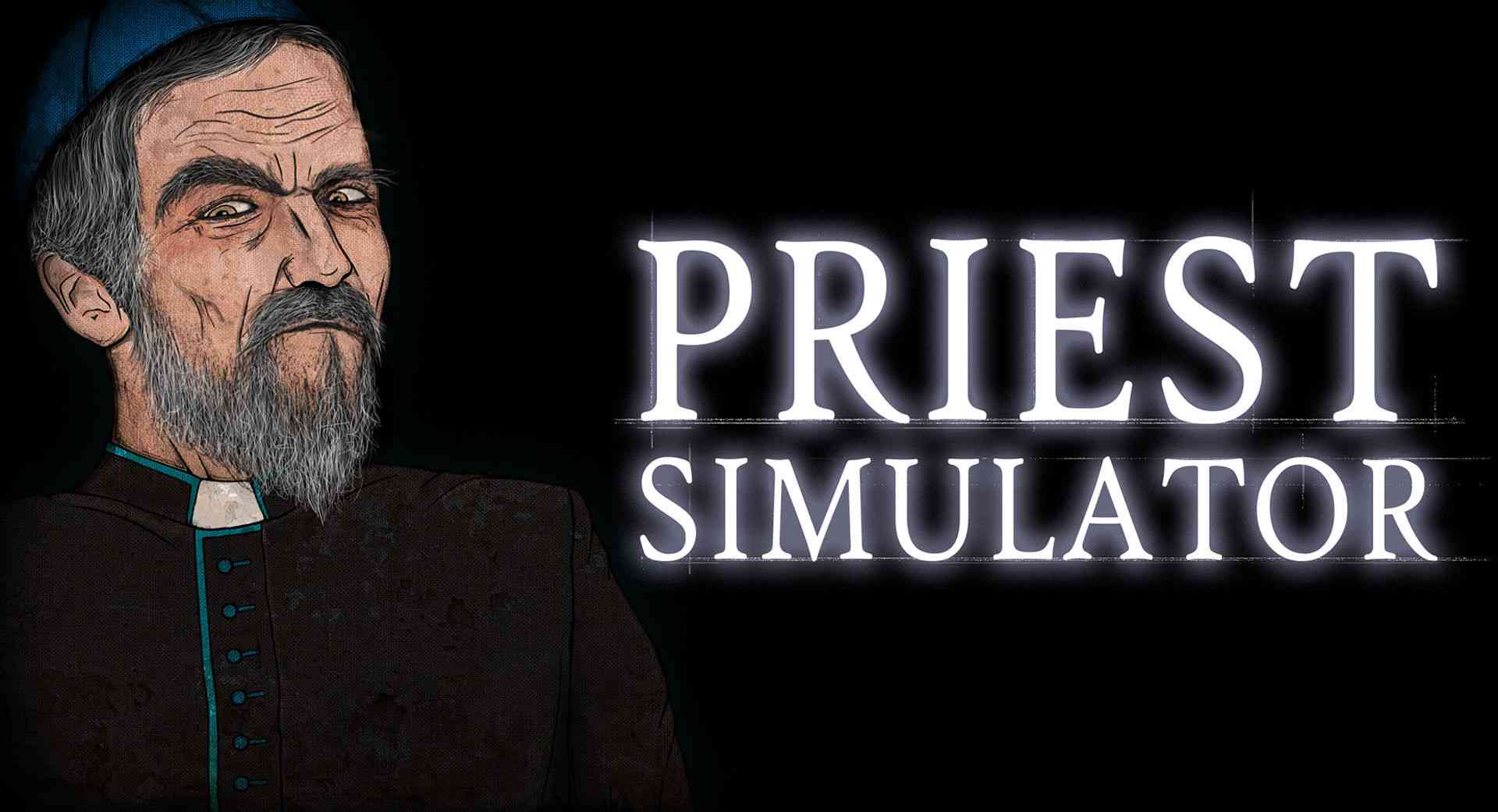 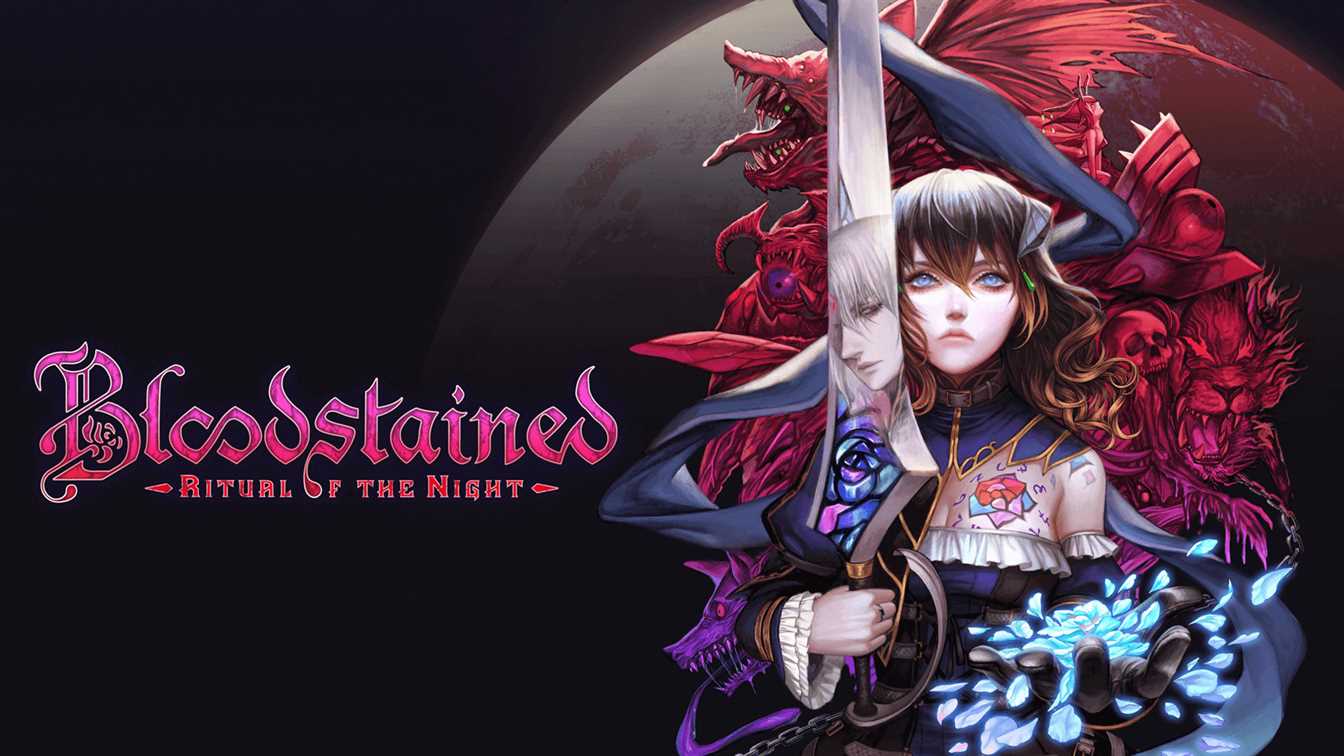 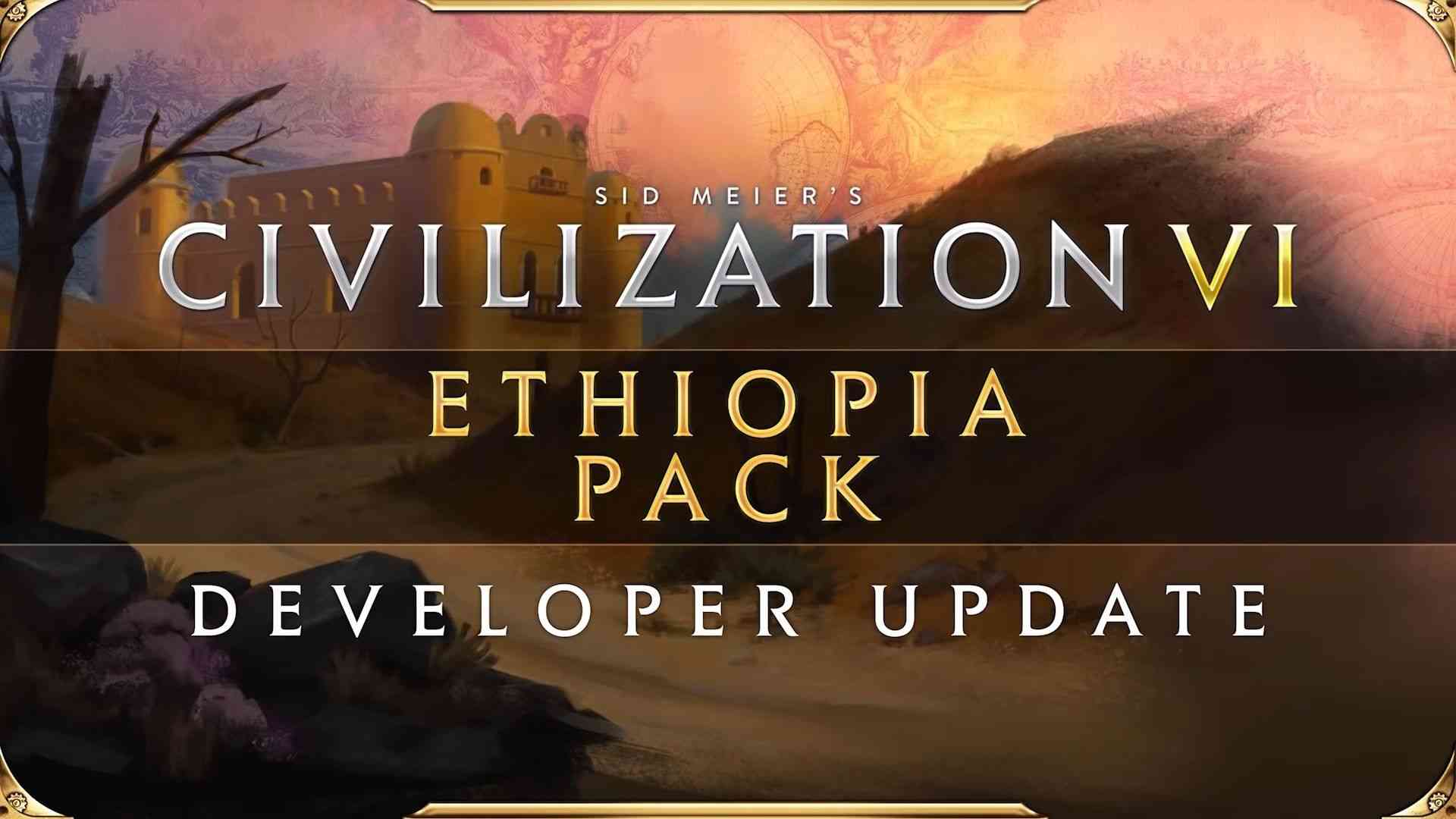 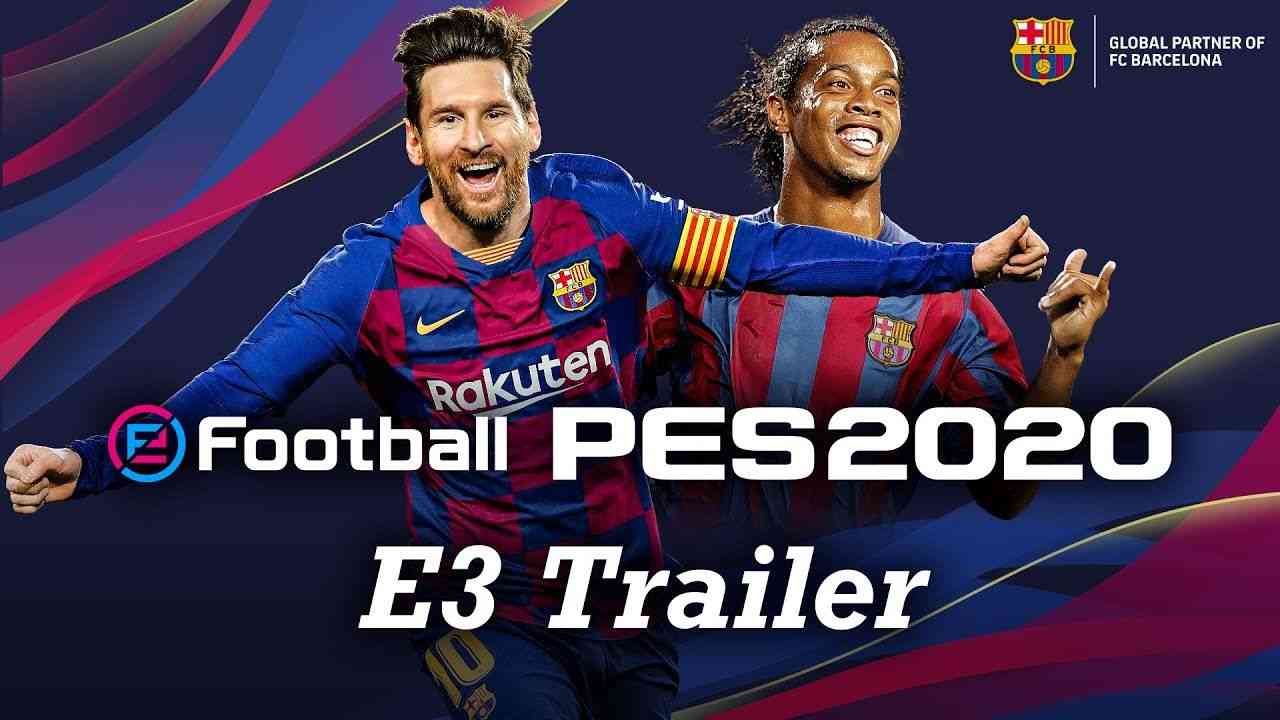