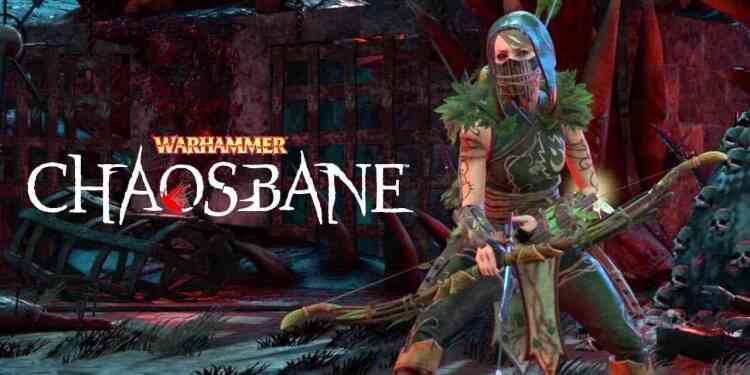 Bigben and Eko Software are bringing Warhammer: Chaosbane to EGX Rezzed 2019. The game will be playable at the consumer show, running April 4-6, 2019, and located in the South Vaults at Tobacco Dock, London. There will also be a behind-the-scenes developer session on the game taking place Saturday 6 April.

Bigben and Eko Software are also taking part in the Rezzed Sessions, and will bring a behind-the-scenes look at Warhammer: Chaosbane on Saturday 6 April:

Prepare yourself for an exciting visit into the depths of the Old World, as Bigben and Eko Software provide a gameplay demo of Warhammer: Chaosbane – the first hack and slash to take place in the Warhammer Fantasy Battles world. Jean-Georges Levieux (Game Director) and Chris Mihalyfi (Community Manager) will demo the game and answer audience questions, as they show you what to expect when Warhammer: Chaosbane is released on PC, PlayStation 4 and Xbox One on June 4th.

Warhammer: Chaosbane will be available on PlayStation 4, Xbox One, and PC starting June 4th, 2019 and beginning May 31st for owners of the Magnus Edition and Digital Deluxe Edition.