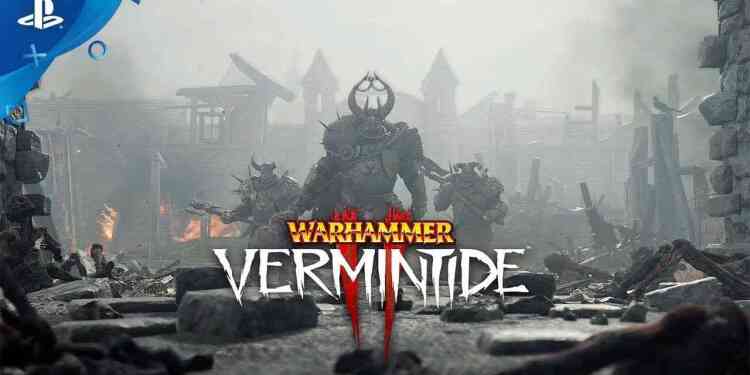 Published by 505 Games, Deluxe Edition of the Co-Operative Action RPG Includes Two DLCs and a Wealth of Extra Content

The Deluxe Edition of Warhammer: Vermintide 2, the multi-million selling and award-winning hit game from independent developer Fatshark, is now available at retail stores for PlayStation 4 and Xbox One, published by 505 Games. This Deluxe Edition of Warhammer: Vermintide 2 includes both previously released DLCs, “Shadows Over Bögenhafen” and “Back to Ubersreik”, as well as additional premium content including tailored missions (Heroic Deeds), character skins, a portrait frame and the Sigmar Keep Statue. To celebrate the launch of Warhamer: Vermintide II Deluxe Edition, developer FatShark will run a double XP weekend for all players beginning Thursday, June 13 at 18.00 BST and ending Monday, June 17 10:00 a.m. PDT/18.00 BST.

During this limited time, players can earn double experience points when completing missions, enabling them to level up characters more quickly while earning commendation chests, weapon upgrades and talent unlocks.

Warhammer: Vermintide 2 is an epic four-player co-op first person action game set in the Warhammer Fantasy Battles world. In this sequel to the critically acclaimed Warhammer: End Times – Vermintide,the five heroes have returned to take on an even greater threat during the End Times; the combined forces of the cowardly Skaven army and the barbaric Chaos faction. Vermintide 2 challenges players like never before by expanding the intense first-person combat with a new enemy faction, 15 new career paths, talent trees, new weapons, an improved loot system and more.

Warhammer: Vermintide 2 Deluxe Edition is available from today only at major retail stores for PlayStation 4 and Xbox One priced at £39.99.