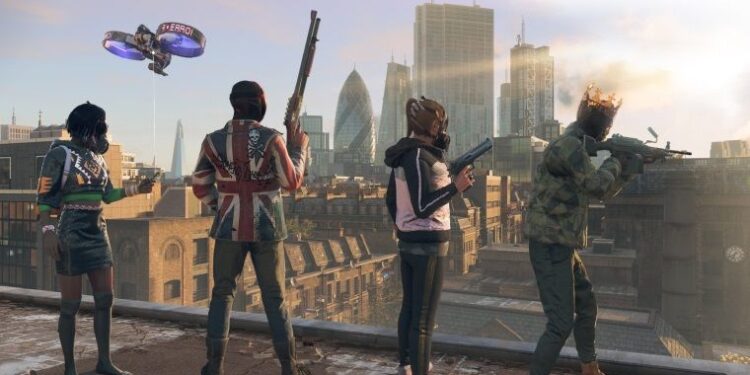 Ubisoft announced that Watch Dogs Legion Online, which will bring the multiplayer mode, will be released on March 9.

Multiplayer modes are finally coming for Watch Dogs Legion. The game was released to the PC and previous generation consoles along with the next-generation consoles last year. Watch Dogs Legion Online will release where you can play with your friends by forming a group of up to four people and enter different missions. We shared the postponement news of the game before.

Ubisoft, Watch Dogs: Legion’s online mode on March 9; Xbox One, Xbox Series X | S, PlayStation 4, PlayStation 5, Stadia, and Windows PC. Also, Epic Games Store and Ubisoft Store announced that the game will available to all owners via a free update. Watch Dogs: Legion’s online mode will include the following features as part of the free update on March 9:

Guardian Protocol:
DedSec tracks an algorithm that could allow AI to override human decisions. If they don’t find it, it could be used to turn weaponized drones into autonomous executioners.

Not in Our Name:
A secret group is stealing DedSec’s name. Worse, they’re also stealing information so their employer, a ruthless tabloid owner, can use it to blackmail their victims.