We Were Here Forever, which will combine the adventure genre with the puzzle elements and co-op dynamics in it has been announced. Although the exact release date is not yet determined. However, We Were Here Forever stated to release this year. Also, the game will release for the Playstation 5 and Xbox Series X/S consoles as well as the PC platform.

We Were Here Forever Announced

We Were Here Forever, which will combine the adventure genre with co-op gameplay dynamics, also comes to new generation consoles besides the PC platform. Also, behind the production, in which we will see a lot of fantastic items, is Total Mayhem Games. When we look at the games that the company has made before, we see that they actually have a series with the same name. Furthermore, this new game will reconsider with the next-generation consoles and will appear with a better visual.

We will try to get rid of the Castle Rock world where we are stuck in the game which has two-player Co-op gameplay. Of course, there will be plenty of puzzles that players need to solve together in the game. Finally, the first trailer of the game and the system requirements are as follows;

You awake inside the sinister Castle Rock with no way out – were you betrayed, or simply not that clever? The We Were Here Series is returning with a new co-op puzzle adventure, coming to Steam, Xbox, and PlayStation! Do you and your friend have what it takes to face the dark forces of this realm or will you be trapped… forever?
Wishlist now!
Steam: https://store.steampowered.com/app/13…​
PlayStation 5: https://store.playstation.com/concept…​
Xbox Series X/S: Coming soon

We Were Here Forever system requirements 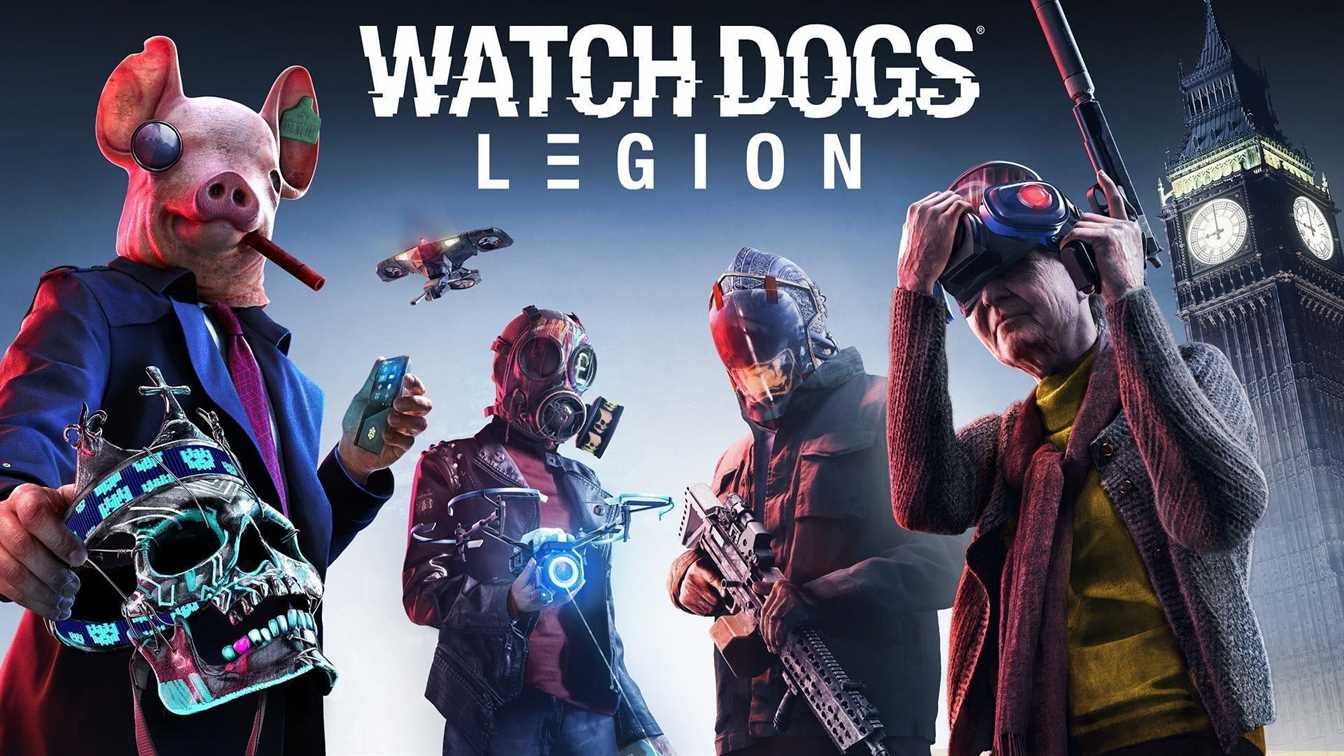 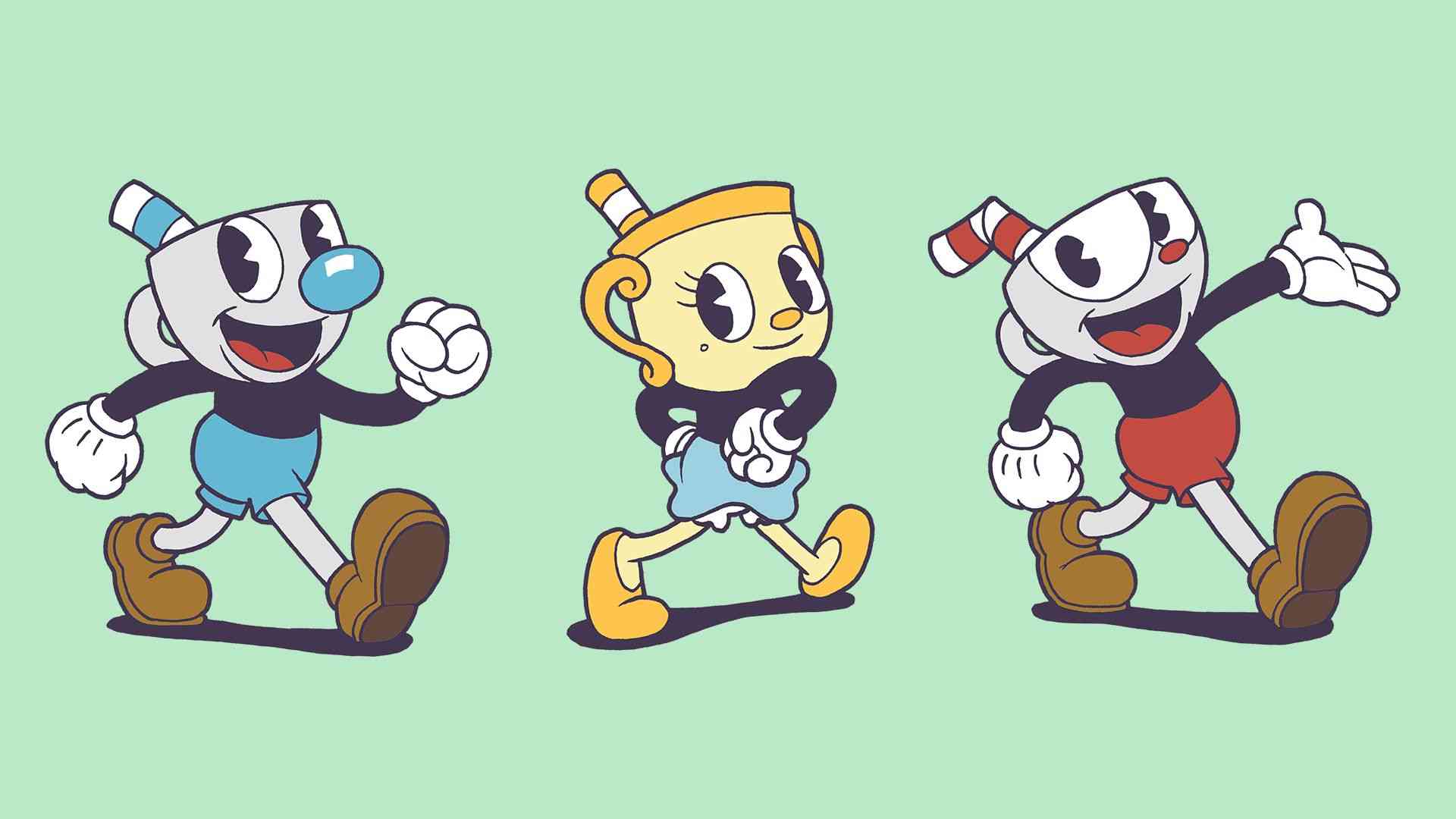 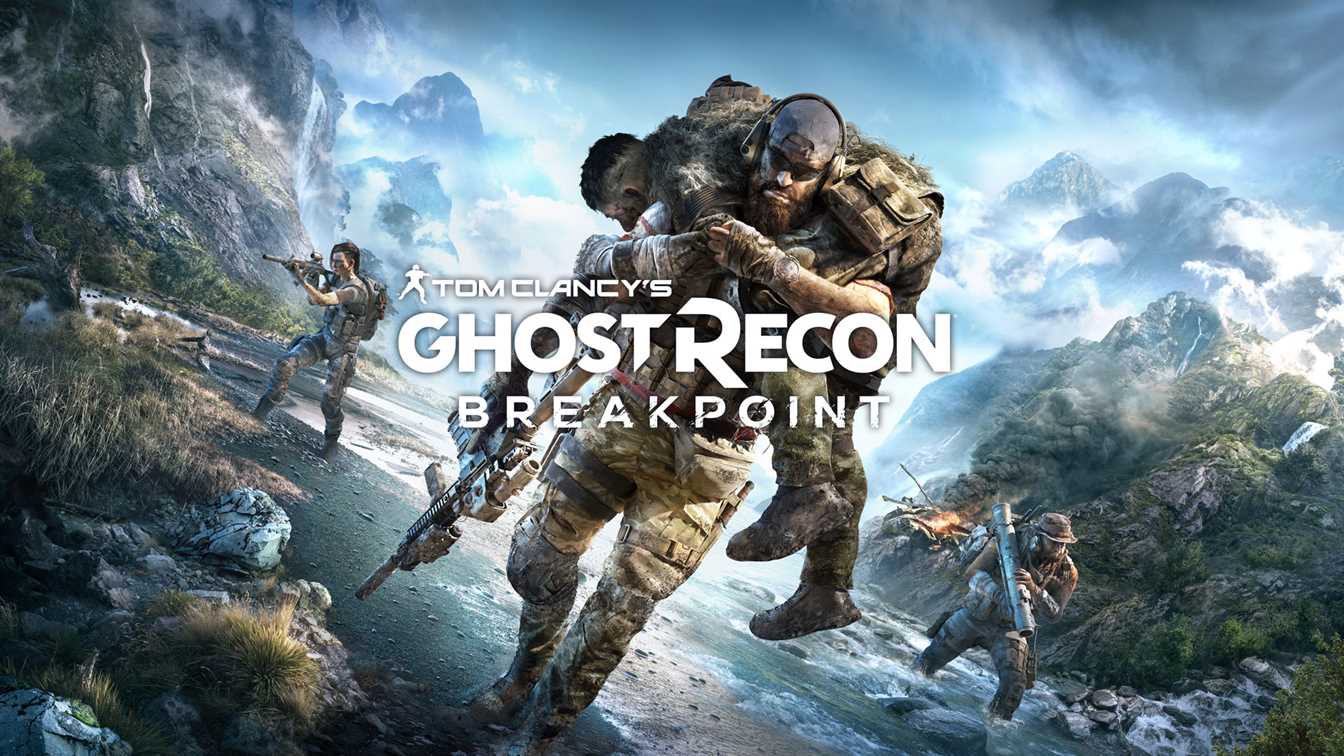 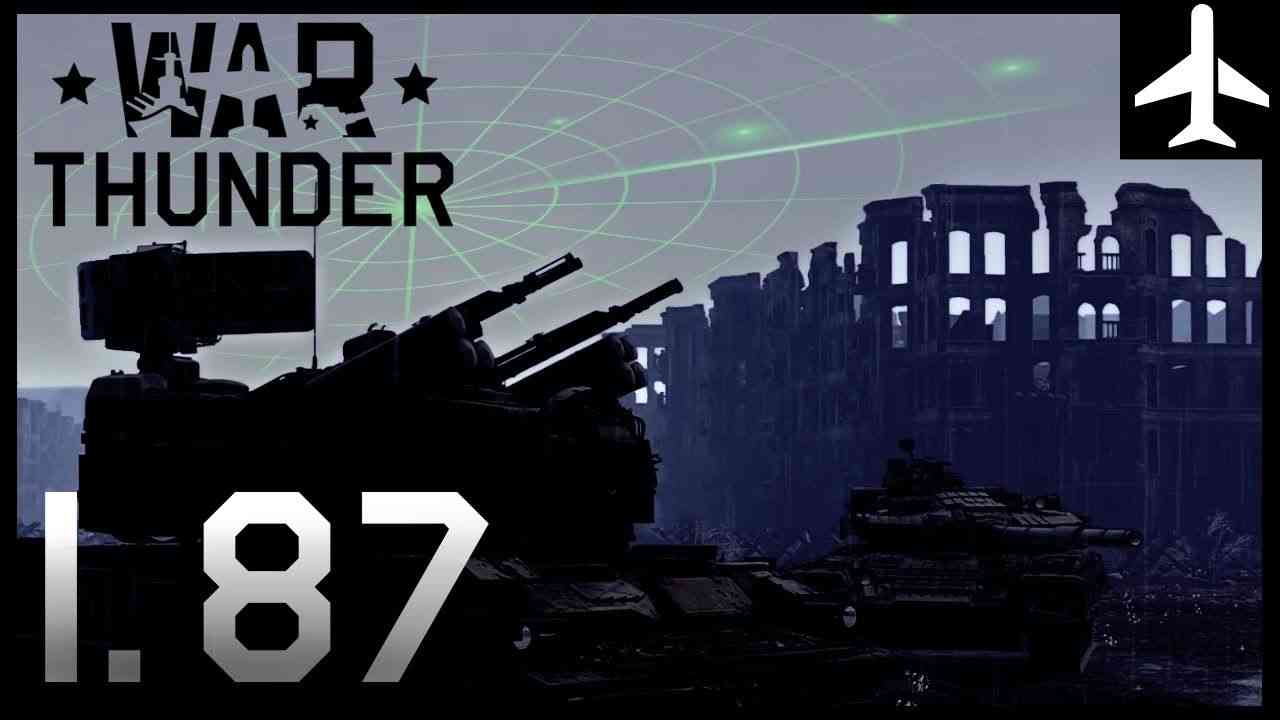