Cyanide Studios is the studio that developed the game. Nacon is also the team that will release. So Werewolf: The Apocalypse-Earthblood release date announced. 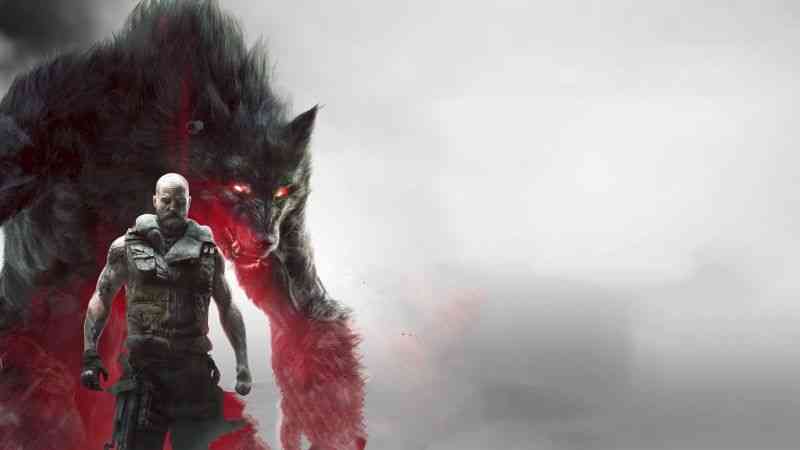 Werewolf: The Apocalypse-Earthblood release date announced. On February 4, 2021, the game will be available for PC platforms with PlayStation 5, Xbox Series X, PlayStation 4, Xbox One and Epic Games. The game's PC system requirements have not yet been announced.

Werewolf: Apocalypse – Earthblood, set in the World of Darkness universe, is an action and RPG adaptation. In the game where we will direct Cahal, a werewolf who has to run for the help of the endangered clan. Also, we will learn three forms and their strengths: human, wolf and Crinos. So we can punish those who disrespect Nature Ana Gaia.

The game's production team has released the Werewolf: The Apocalypse – Earthblood gameplay.

The action trailer of Werewolf: The Apocalypse – Earthblood, developed by Cyanide Studios and released by Nacon, is now with us. Inspired by the famous role-playing game World of Darkness, the game will offer an experience full of wild wars and mystical adventures. After losing control of his devastating anger in the game, we will control Cahal, a powerful Garou who chooses to be voluntarily exiled. With Cahal, you can turn into a wolf or Crinos, a gigantic scary monster. To punish those who disrespect nature mother Gaia, you must skillfully learn three forms and their strengths: human, wolf and Crinos. But you are also your biggest enemy; If you can't control your anger, you can destroy yourself once again.

The choice is yours.

Each form has its own advantages in the game. While the wolf can travel around unnoticed, Cahal, a human, can interact with other people. And shatter his enemies by furying anger in the werewolf. This anger will be both our greatest weapon and our greatest weakness in the game. Cahal proves himself and pursues blood, playing a key role in Garou's big battle against Endron. Finally, you can check the published gameplay trailer of the game below. 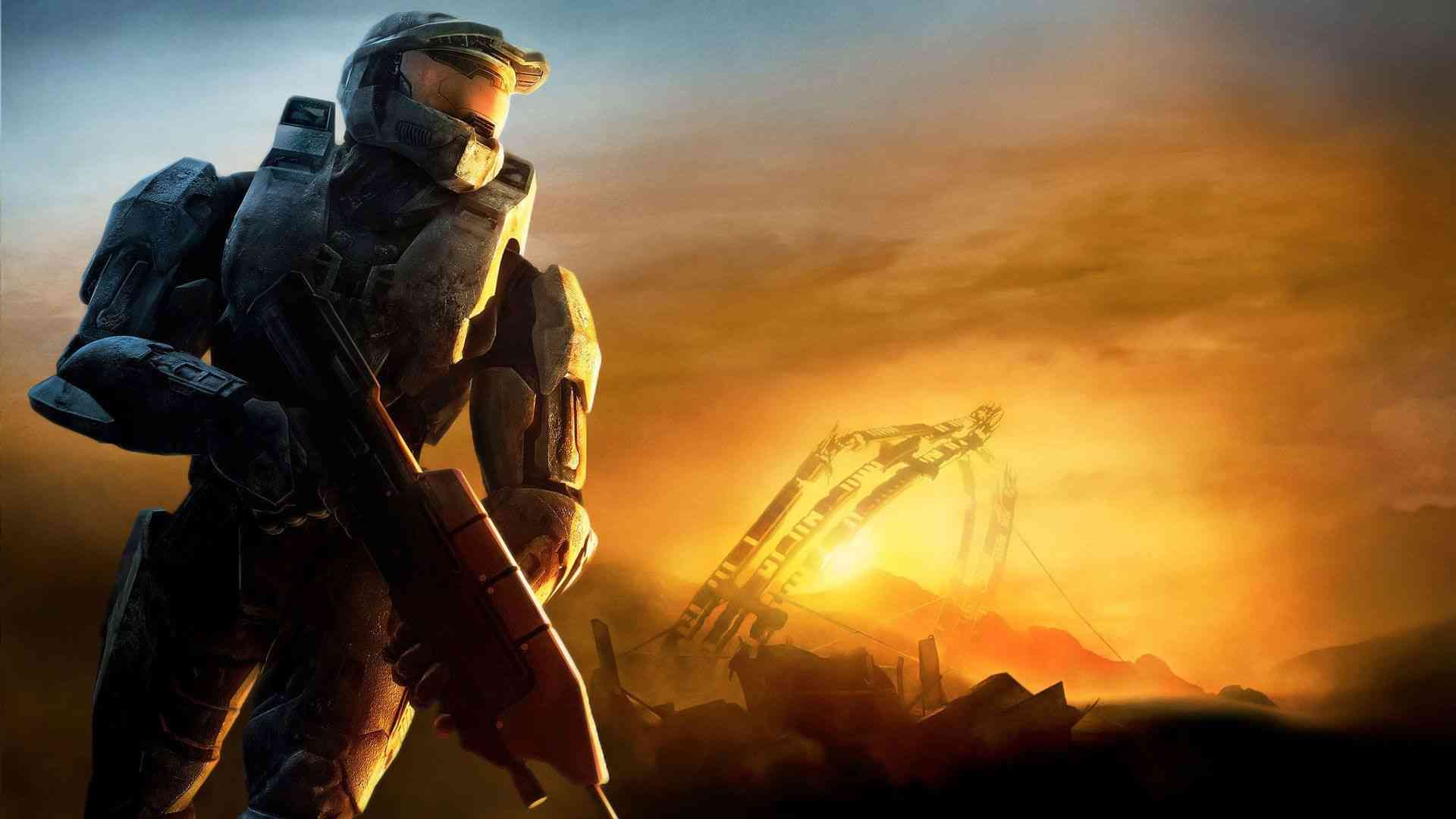 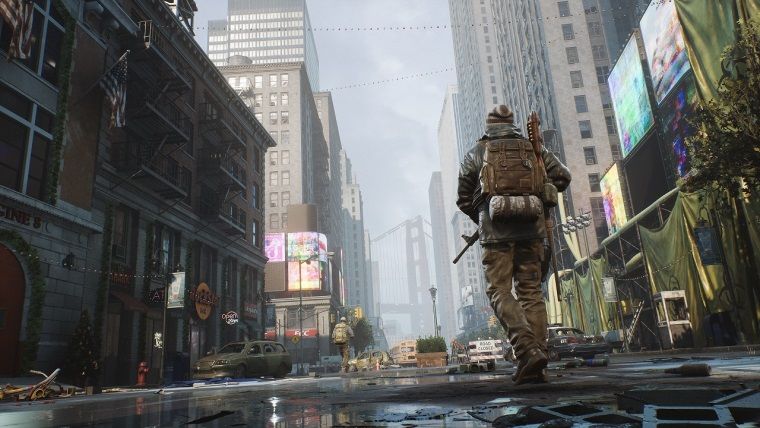 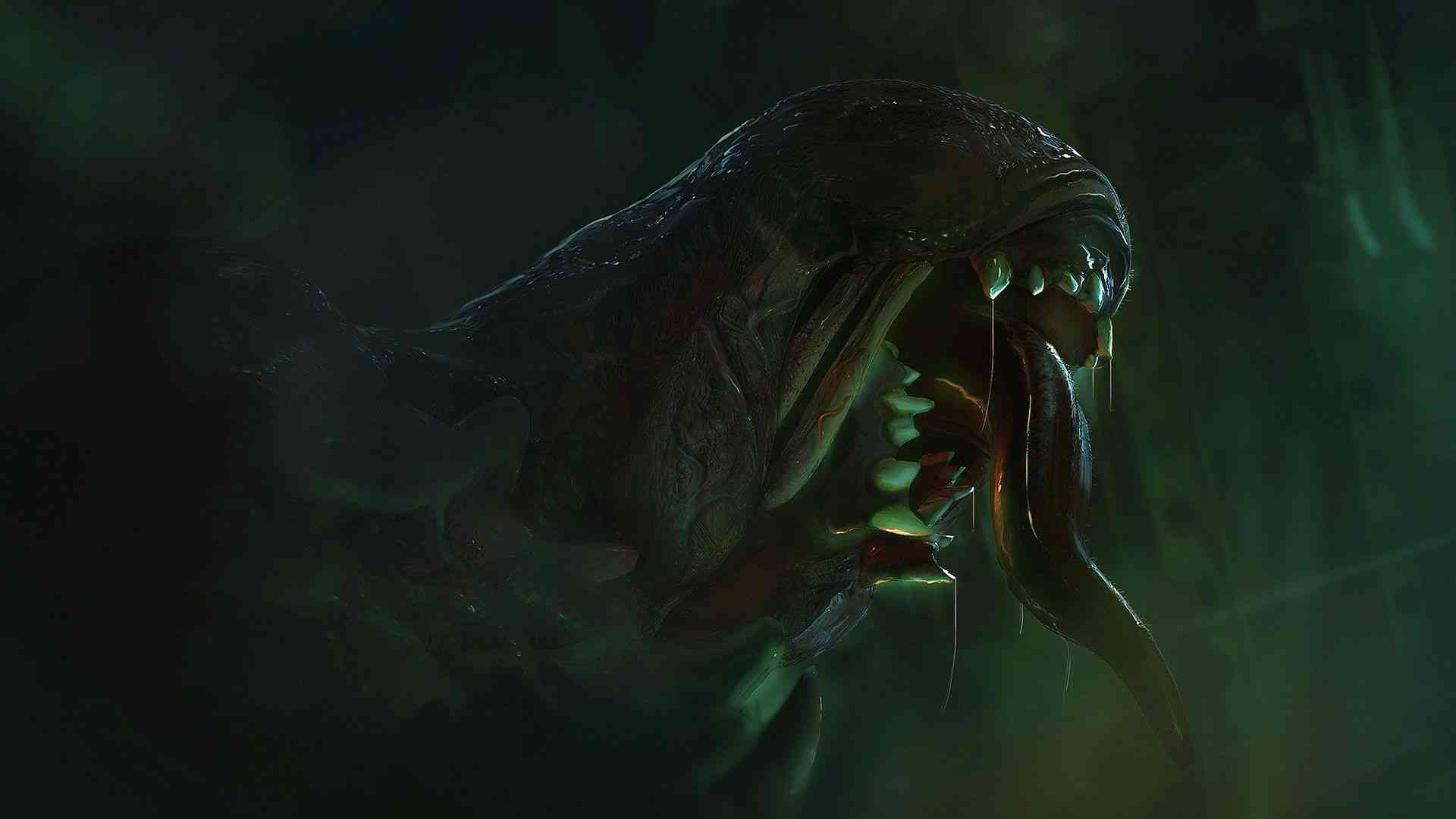 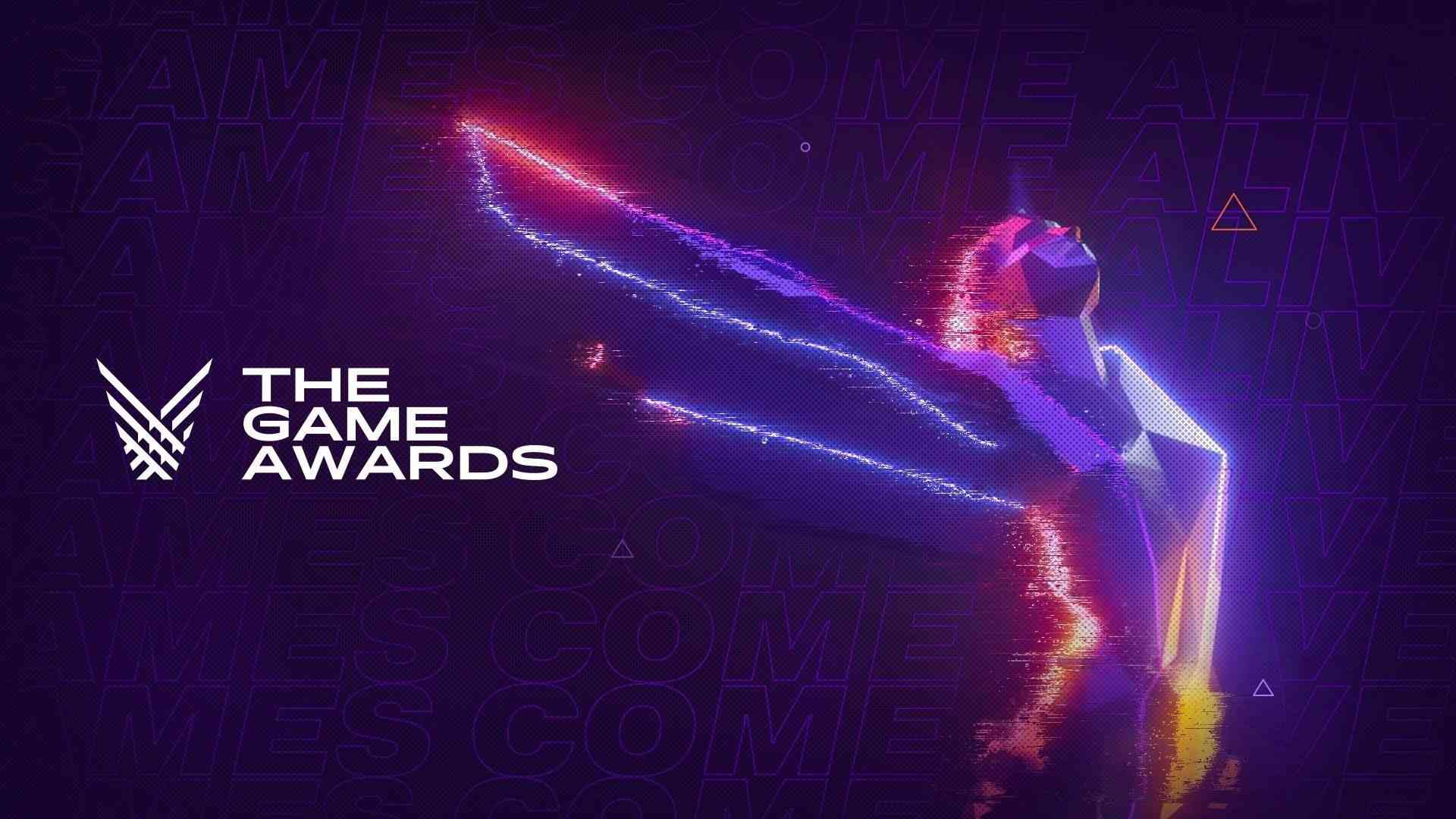