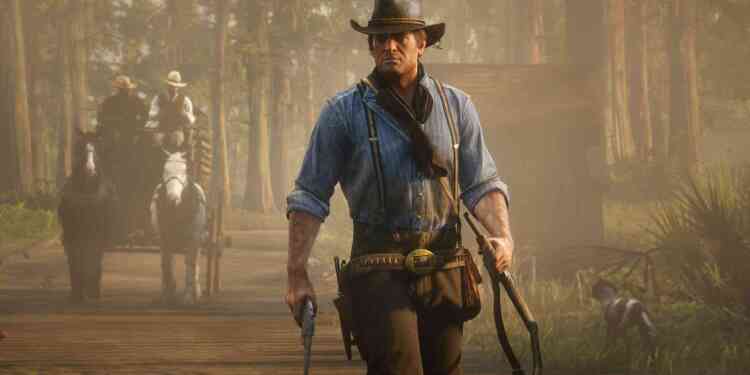 Will the optimization of Red Dead Redemption 2 be friendly?

Special Edition price is £49.99 and Ultimate Edition price is £69,99. Even though it failed in GTA 4, Rockstar, which was successful in the optimization of GTA V, will probably come up with a similar optimization in Red Dead Redemption 2. Of course, before moving on to the comment section, let’s remember the system requirements of the game once more.

When we check the system requirements, we can say that Rockstar Games actually shows us how it works. Because the overall system requirements of Red Dead Redemption 2 (RDR2) are lower than most players expect. It is also possible to interpret this in the sense that the company makes the difference between low and high settings. So with minimum system requirements, we can say that the game will achieve 30 FPS at the lowest settings. If you have a system that is close to or close to this system, you can capture at least 30 FPS settings. Of course, here you will be able to capture better visuals by playing on some settings.

For the recommended system requirements of Red Dead Redemption 2 (RDR2), high settings and 60 FPS are targeted. Of course, we’ll probably need a better system, like at least NVIDIA 2070, 2080 cards, for resolution like 4K and ultra-tuning of the game.

Red Dead Redemption 2 tells the story of Dutch van der Linde and his gang before the first game. The events, one of the most important members of the gang, we can even call the Dutch wingman Arthur Morgan ‘s eyes, production, storytelling and successful wild west atmosphere, the players managed to get full points. Finally, the PC version of the game will be released on November 5th.