Today we will do a comparison Between both of Microsoft’s next-gen Xbox. Microsoft’s next-gen strategy is now clear to everyone. The company recently announced both of the upcoming consoles. The Xbox Series S has a $299 USD price tag and it will release on November 10. And his big brother, the Xbox Series X will cost $499 USD and launch on the same day. You can pre-order both of the consoles starting from September 22.

Comparison: Which Xbox is worth the price?

Many of you might wonder the difference between the two systems. We will compare and see if it’s worth to buy the expensive console Xbox Series X. 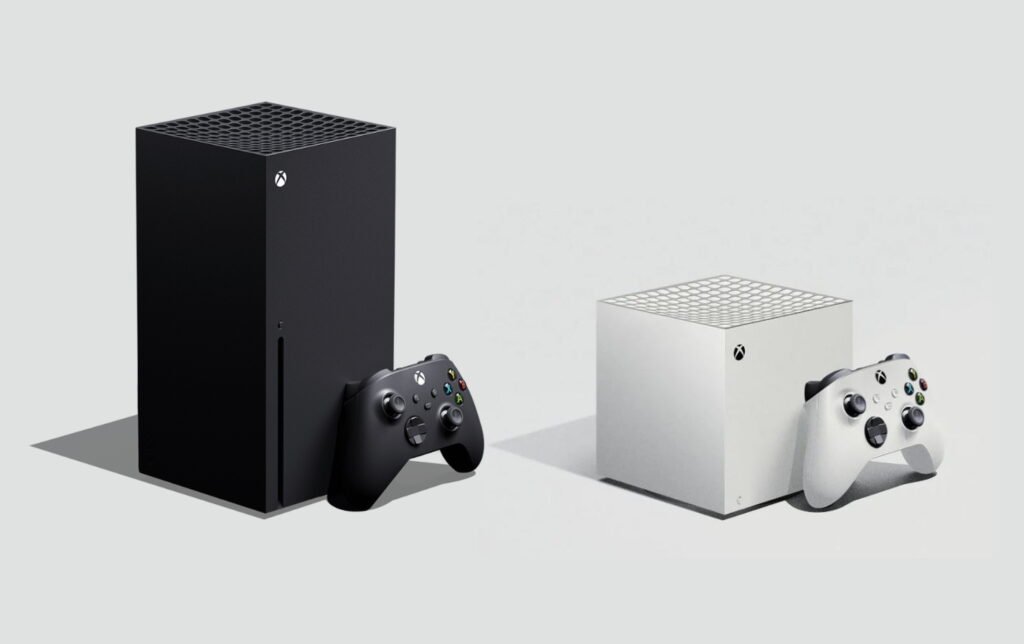 There is No Disc Drive for the Xbox Series S

One of the key differences between Xbox Series S and Xbox Series X is that the S version has no Disc Drive. So it is better to start the comparison of the Xbox right here. As you know, broadband is still an issue for some of us, so not having a Disc Drive might give some of us trouble. Also, let’s not forget that the Series S has only 512 GB of storage. The hard drive might fill up faster than we think.

Our Comparison of Xbox continues with performance and power. The Xbox Series S does not offer that much of a performance. Series S has only 4 teraflops while its big brother having 12 teraflops of power. But this does not mean the Series S lacks a lot of performance. It has the same CPU as its bigger brother,

it’s capable of 1440p at up to 120 FPS and it can deliver 4K upscaling. The Series S also supports DirectX raytracing, variable-rate shading, and variable refresh rate, just like the Xbox Series X does. A Series S video released by Microsoft also revealed that it runs at 3.6GHz. But we should mention that the Xbox Series S is the smallest Xbox ever. You can see the comparison video here. (Credits goes to Tom Warren)

Another thing that can be added to the Xbox comparison is the storage of it. The Series S has 512 GB of storage. The Series X has 1024 GB of storage. So Series X has two times bigger storage. As many have pointed out, the Series S storage situation could become an issue, especially when game sizes are growing larger and larger. It’s expected that the Series S will be compatible with external storage solutions like the Series X, so that could help alleviate some of those concern even if it costs extra. The Xbox Series S also supports the Seagate Storage Expansion Card for up to 1TB of additional storage.

It is expected that both of the consoles will have the same games. The main difference will be the graphics as the Series X has beefier specs. Both consoles will support the Xbox Game Pass. It is also expected that the Xcloud (It is Microsoft’s game-streaming service) will be available in the upcoming days. 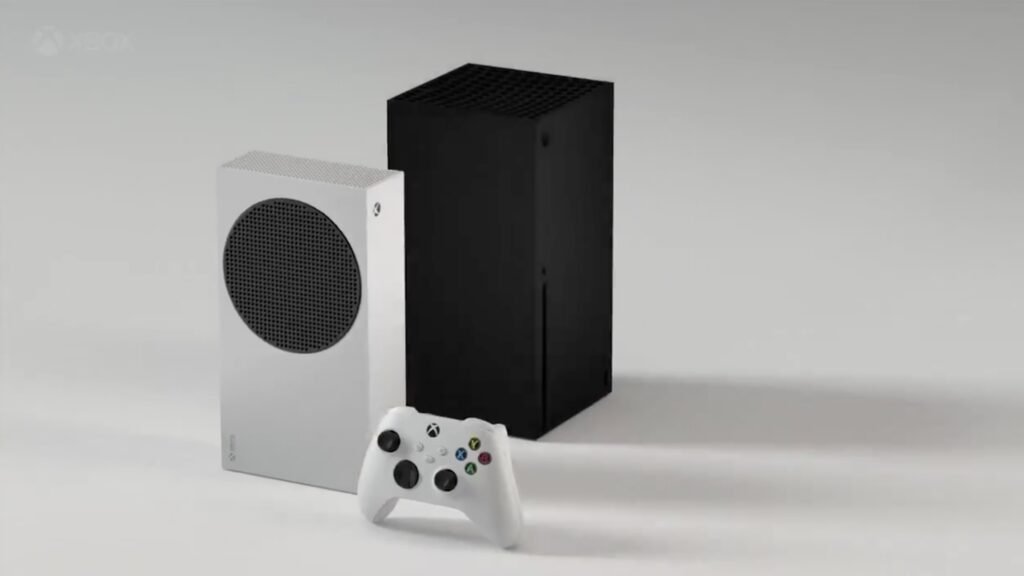 Conclusion: The comparison is done but, which Xbox should I buy?

So, firstly, I have to say that there is not much of a difference between the two. I can say that there are only two differences we can count as big. The first one is, The series S will only support 1440p. The second one is, the Series S has half the storage of Series X. Actually this is the only negativity of Series S if you ask me. Because I am not much of a high graphics fan. But not everybody thinks the same as me, so it is actually up to you to choose the one you like. If you are interested in the technical specs, you can see below

Technical comparison of both of the Xbox consoles 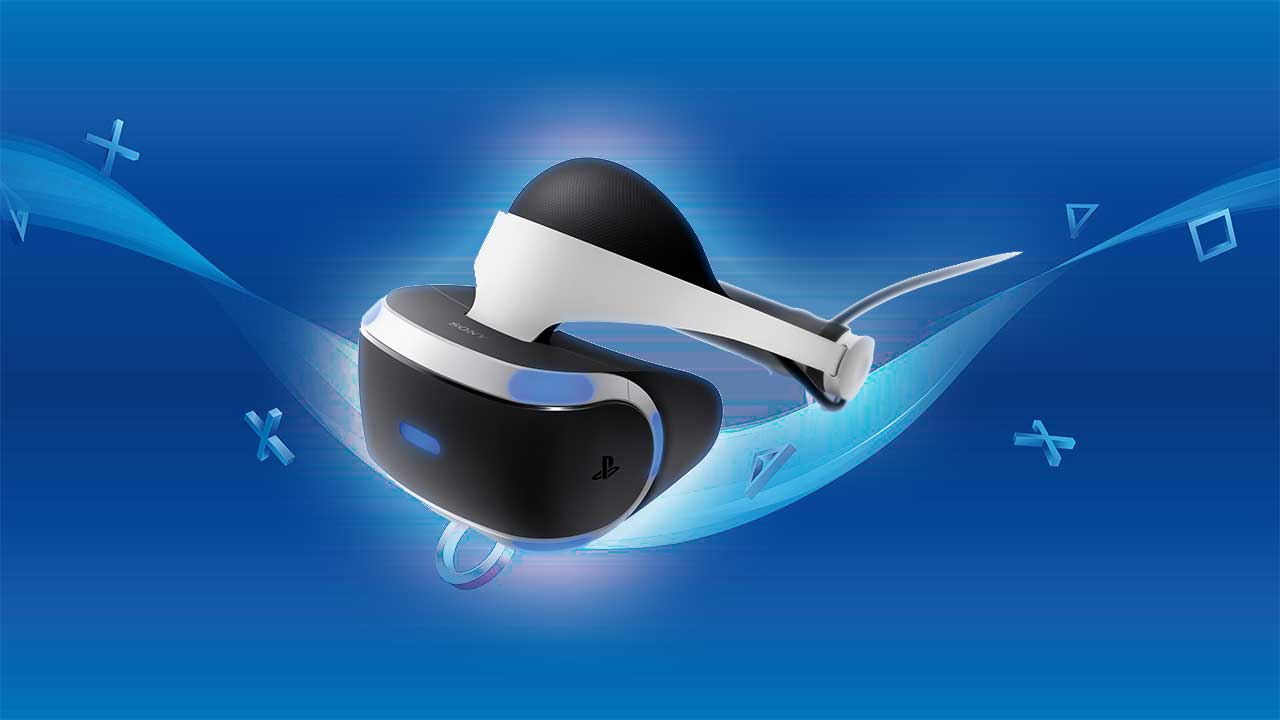 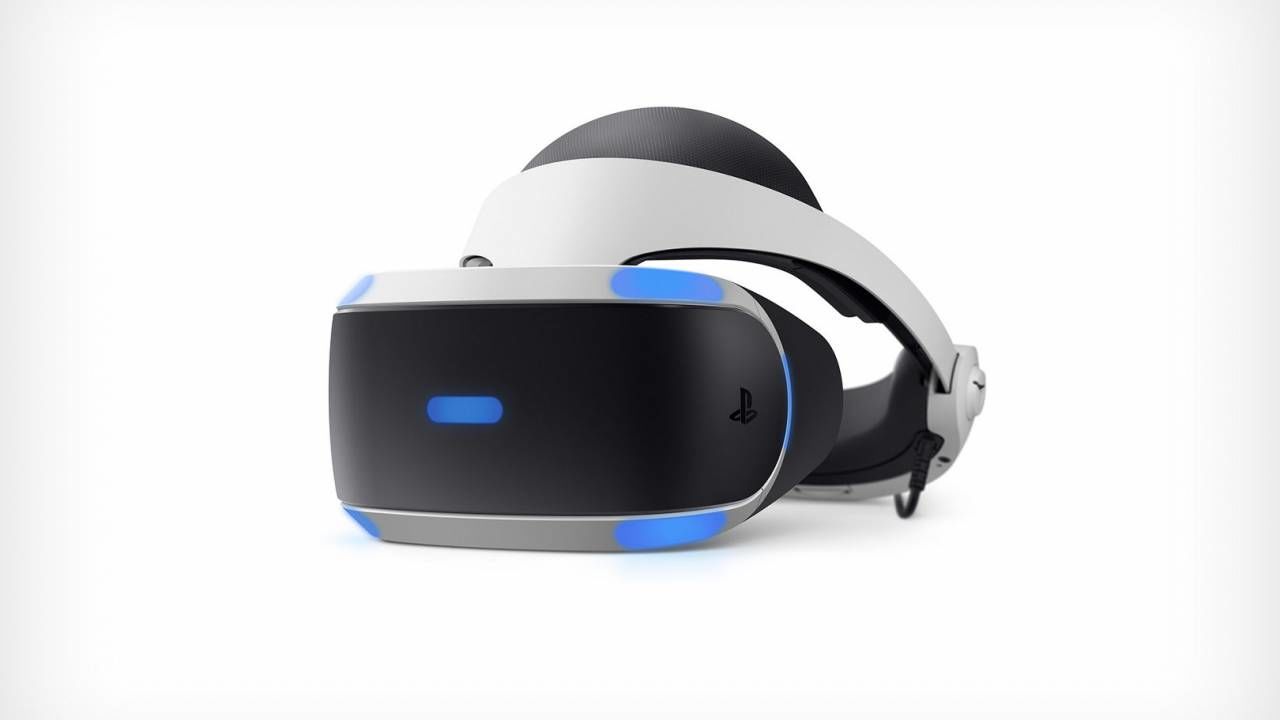 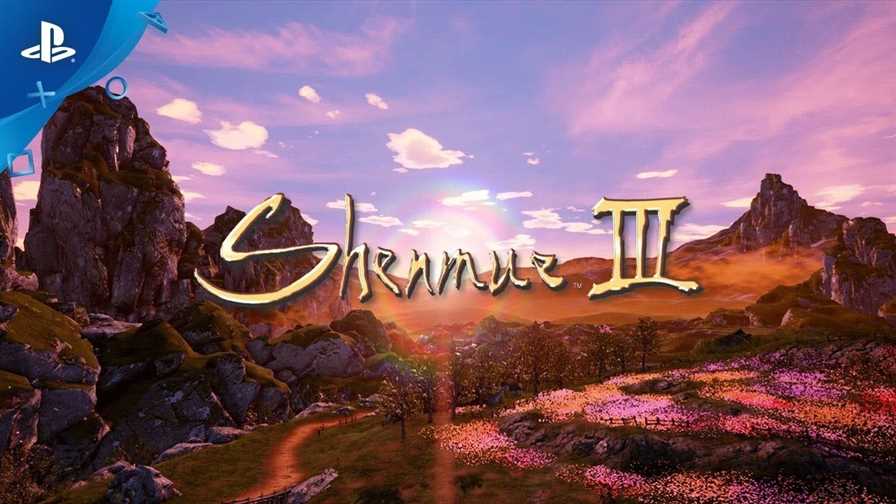 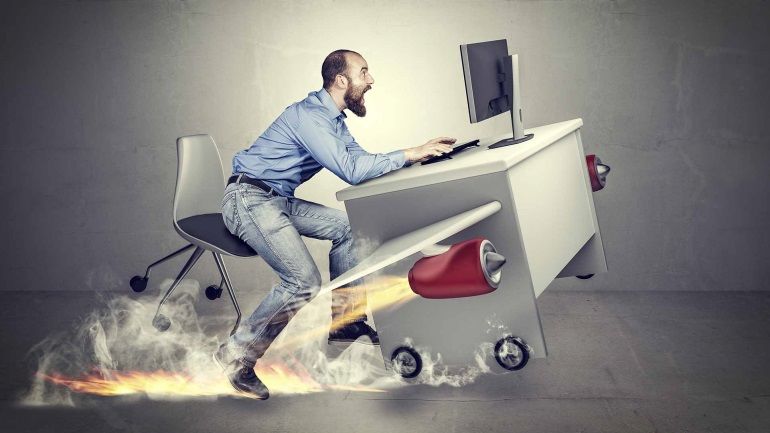