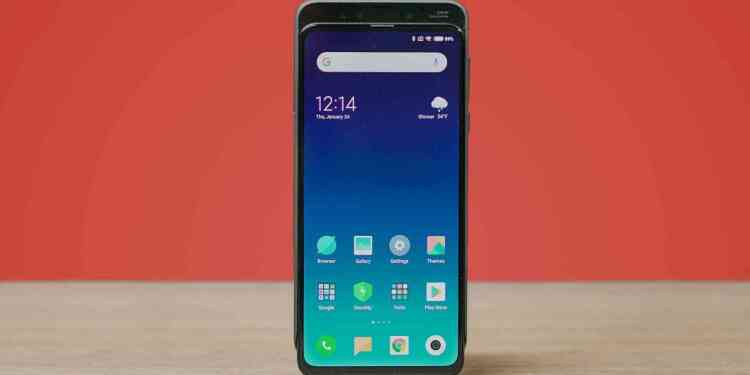 In 2016, all the manufacturers in the mobile sector began to optimize the fronts of their phones. However, in that race, cameras have always been a major obstacle, which has led to ingenious solutions such as ‘notch’, perforated screens or retractable systems.

However, none of the aforementioned solutions completely solves the problem. The ‘notch’ and perforations on the screen subtract part of the front of the device, and the retractable cameras are more susceptible to damage in case of impact.

The only way to effectively solve this, therefore, is to hide the front camera under the screen of the device, as it was done with fingerprint readers. However, this represents a major challenge both in technology development and production capacity.

Luckily, Xiaomi and Oppo, two of the largest manufacturers in the world, have developed advanced and functional prototypes of this technology, which predict a close landing in commercially available products. Both companies, in fact, have posted videos on social networks such as Twitter and Weibo demonstrating the operation of these systems.

The arrival of these technologies to commercially available products is, for the moment, an unknown. Until then, Xiaomi, Oppo and the rest of manufacturers will continue to launch devices with ‘notch’, perforated screens or retractable systems.