Facebook has launched a series of measures in recent weeks to deal with the coronavirus crisis. The last one is a new interactive map showing the district county COVID-19 symptoms reported from users in the USA. Data obtained in partnership with Carnegie Mellon University through Facebook surveys will be updated throughout the epidemic. The company also announced that it plans to conduct symptom surveys globally in the coming days to create similar symptom maps for other countries where Facebook operates.

In a Facebook post, CEO Mark Zuckerberg shared the statistical page they made with the users. It is hoped that the maps will help local governments and public health officials better understand where resources will be allocated and when it is safe to finally reopen different locations.

This map shows an estimated percentage of people with COVID-19 symptoms, not confirmed cases.

Facebook doesn’t receive, collect or store individual survey responses. This map is not intended for diagnostic or treatment purposes, or for guidance on any type of travel.

Facebook is not alone in maintaining its enormous impact on supporting coronavirus efforts. While Apple and Google are both working on a smartphone-based contract tracking system, Instagram co-founders Kevin Systrom and Mike Krieger recently launched rt.live, which uses metrics to track the real-time spread of COVID-19.

Maps will be launched in other countries this week. 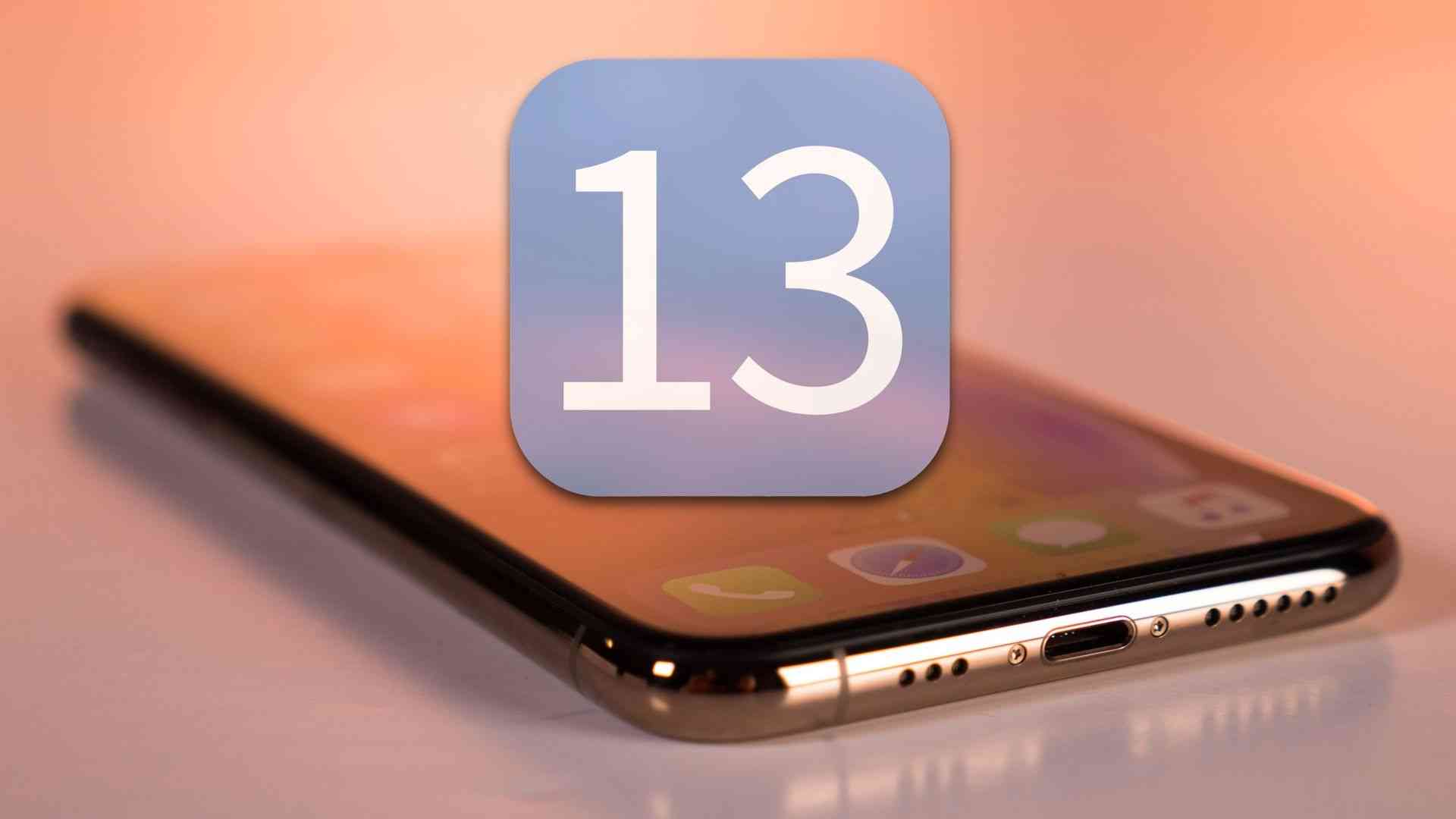 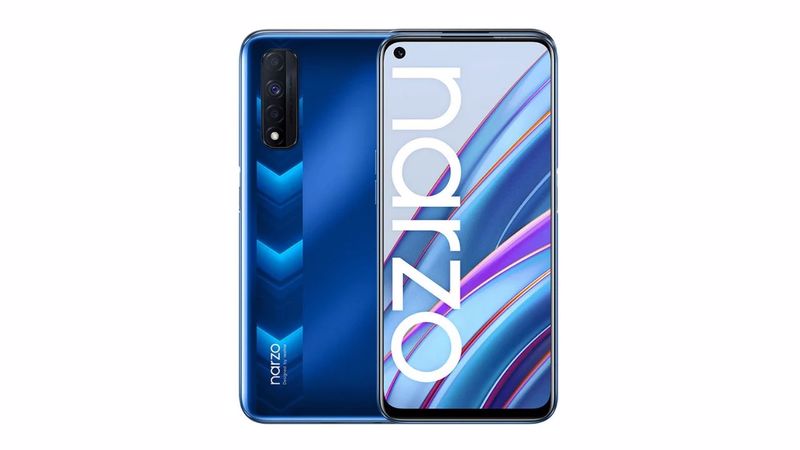 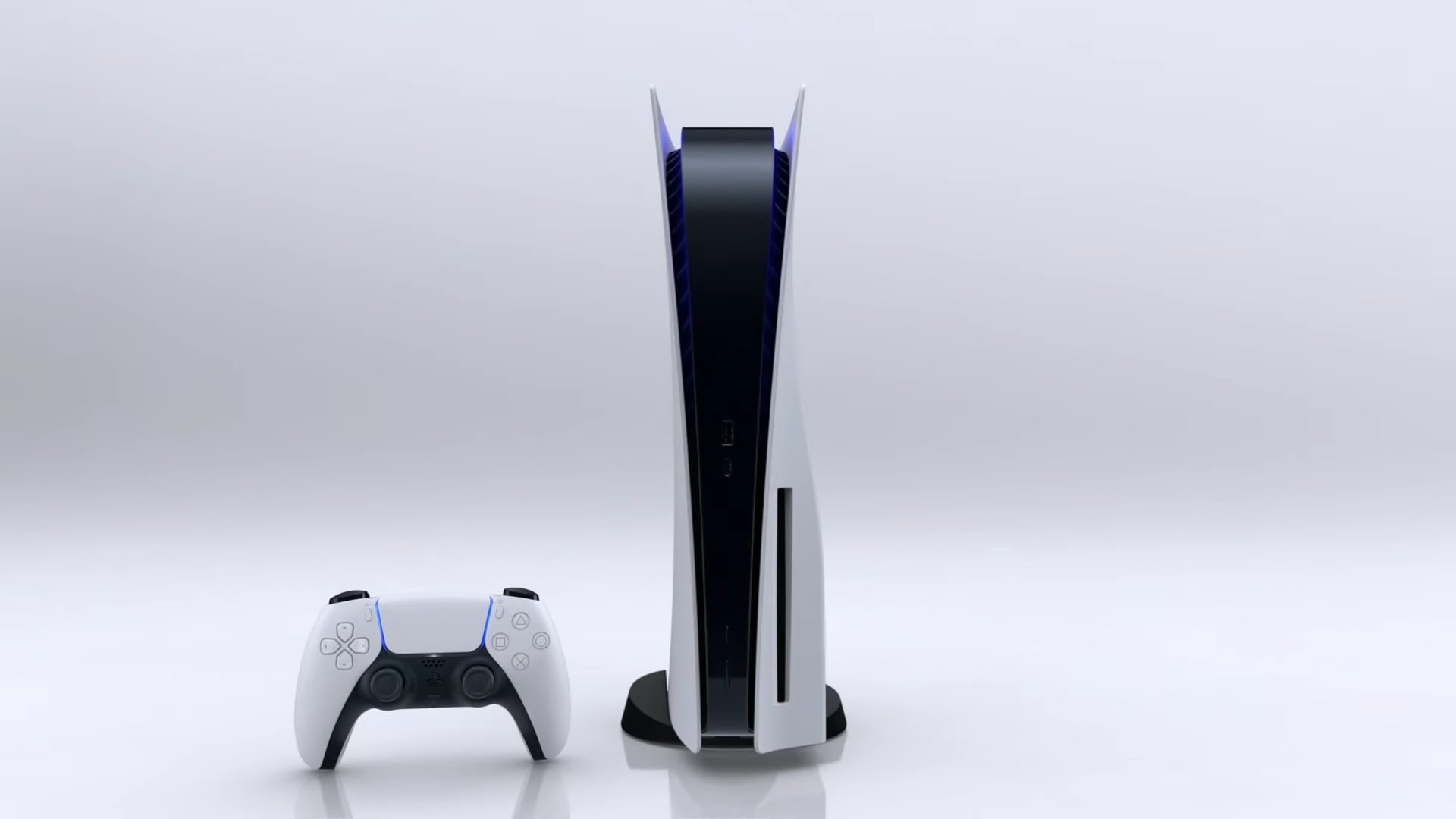 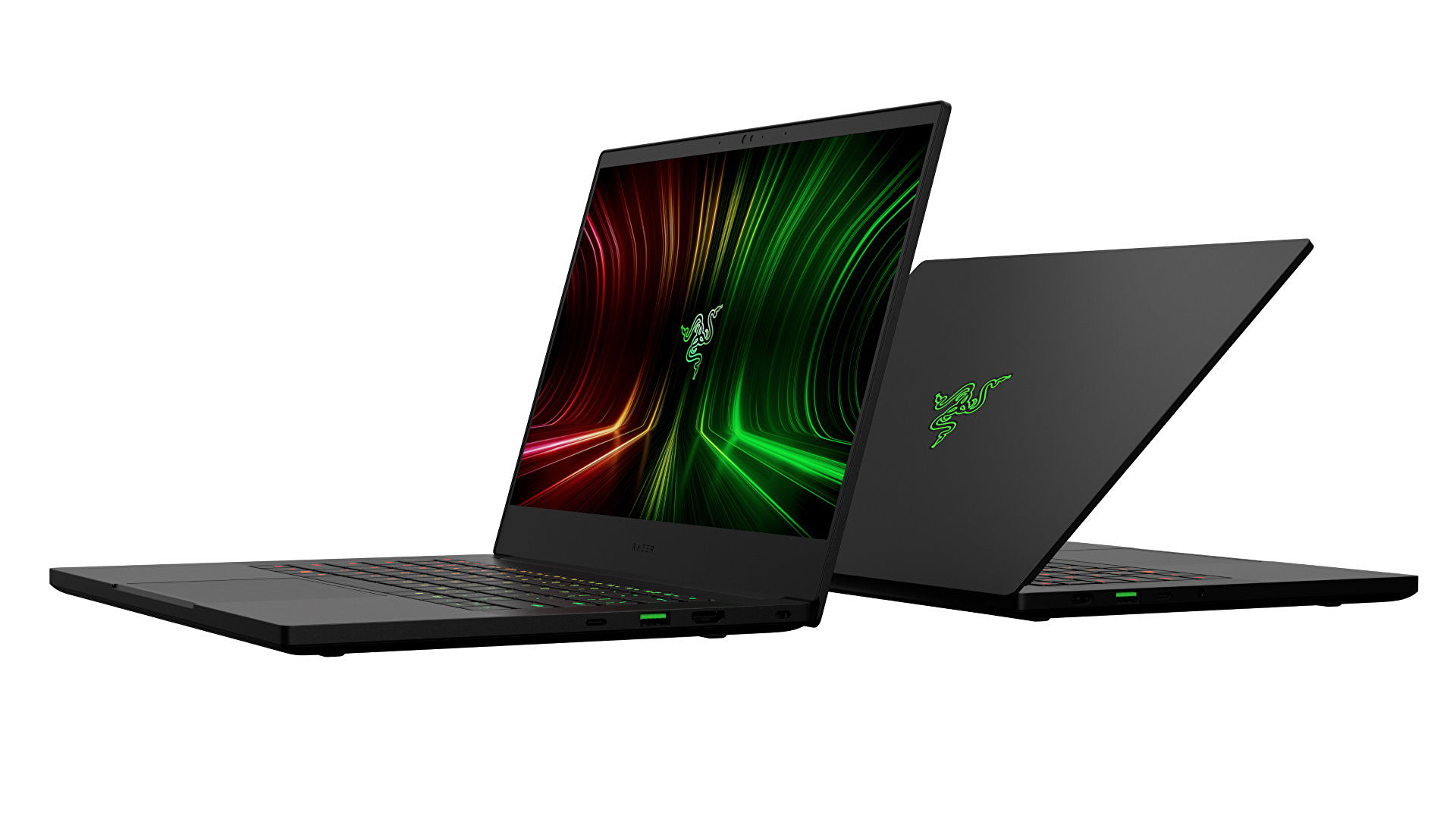