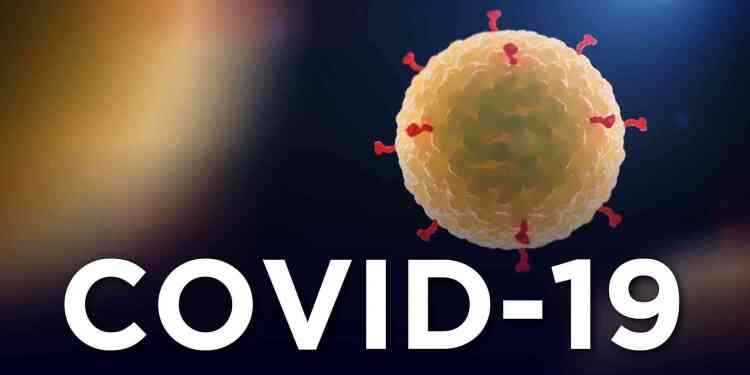 With the Coronavirus epidemic, millions of businesses closed, and many factories started to produce products such as masks, respirators, and disinfectants instead of existing products. 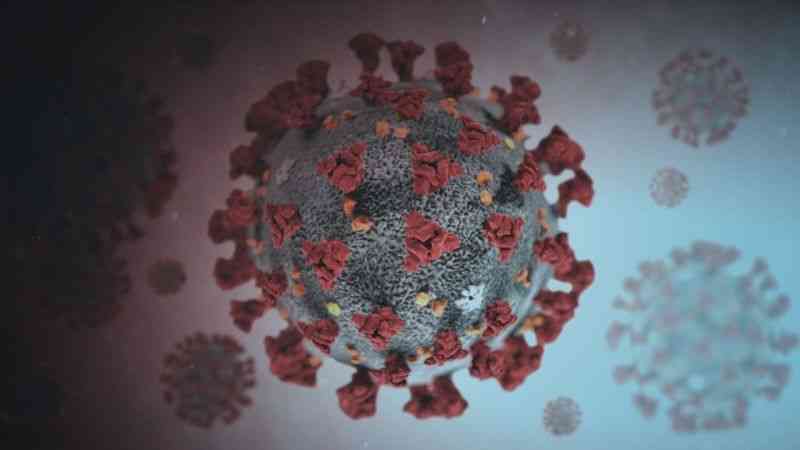 Here are the organizations that changed the products they produced with the outbreak:

Pernod Ricard, one of the world’s most famous alcoholic beverage producers, started to produce disinfectants in its factories.

Many international automotive companies have announced that they will start producing respirators and other medical equipment.

US manufacturers General Motors, Ford and Tesla have announced that they will mobilize their means to manufacture respirators on a large scale.

Indian automotive company Mahindra Group, one of the largest tractor manufacturers in the world, has announced that it has started working to produce respirators in its factories.

German automotive giant Volkswagen also announced that it plans to mobilize 125 industrial 3D printers in its hands for the production of respiratory equipment. The company is also committed to giving facial masks available to healthcare professionals.

Engineering companies, including JCB, Unipart, and Rolls-Royce in the UK, are expected to manufacture respirators to close the gap in hospitals.

The company, owned by Bernard Arnault, the richest business person in Europe, announced that the gels will be delivered to the Ministry of Health free of charge.

Mask production at the iPhone Factory 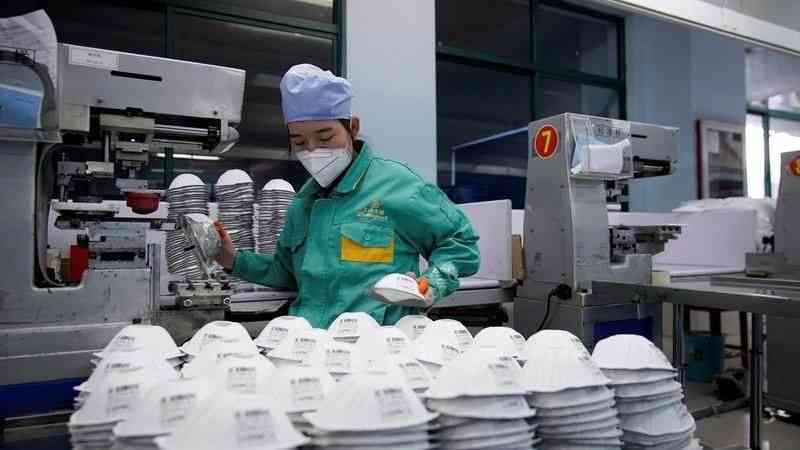 China, which has increased its mask production capacity at the beginning of February, 20 times in a month and a half, now produces 200 million masks a day.

Tesla CEO Elon Musk has announced that he has brought respiratory equipment purchased from China to the USA. 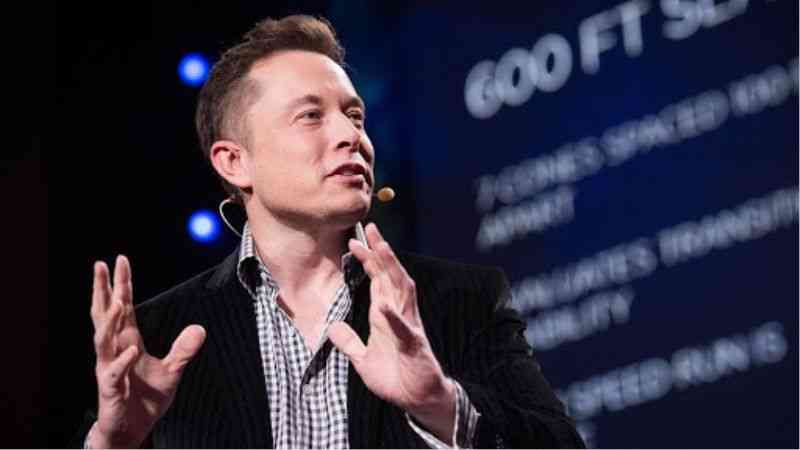 “There was excess supply in China, we bought 1255 ResMed, Philips & Medtronic respirators and brought them to Los Angeles, the USA on Friday night,” Musk said on his Twitter account.