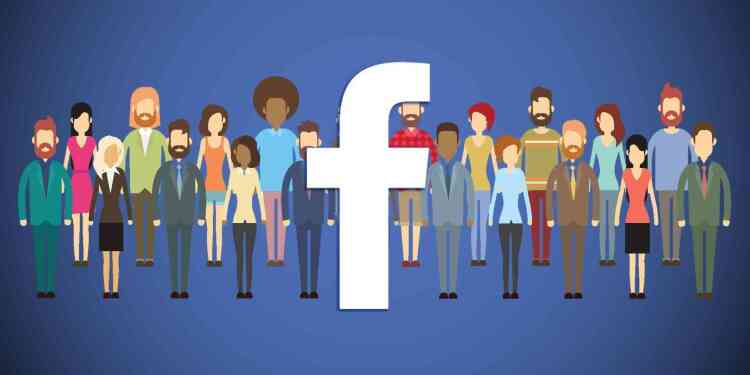 Facebook has announced that since May 2016, 1.5 million users’ e-mail and passwords have ‘’accidentally’’ installed to the system without their knowledge. According to the Business Insider website, the contact lists of users who shared the password of their e-mail addresses with Facebook since May 2016 were also transferred to the servers of the social networking site. Security investors realized that, Facebook has been asking users’ e-mail passwords in order to give them access to their account.

Facebook spokesman said: ‘’We realized in some cases, users’ lists of friends accidentally transferred to Facebook when they opened the account. The number of users affected by this situation is around 1.5 million. Address book information is not shared with anyone and is now being deleted”.

For the past few years, Facebook has been having a hard time with user privacy. Let’s see if the company is going to take any measures to end these problems.