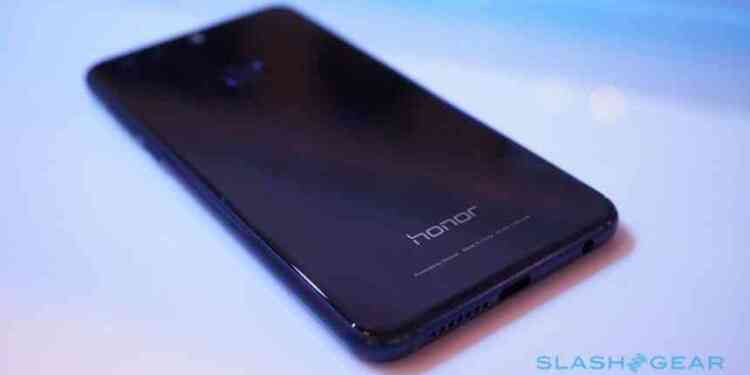 Honor, which has recently come up with their successful phones, seems to keep being speculated for a long time. Honor, a sub-brand of Huawei, introduced its new phones to the press in recent weeks. This time, Honor V20 is expected by people. The leaked features of Honor V20 is described down below.

Honor V20 is quite powerful on the processor side. Honor V10 had Kirin 970, Honor V20 has Kirin 980 as expected. On the notch side, the phone uses a water-drop-like notch, while it has 6 GB of RAM. 64 GB or 128 GB storage options are available. The most ambitious part of the phone is the camera without no doubt. There will be 3 cameras on the phone, these are 16 MP+24 MP+16MP. The operating system comes with EMUI version 9.0 based on Android 9 Pie. The release date of the phone is not clear yet.