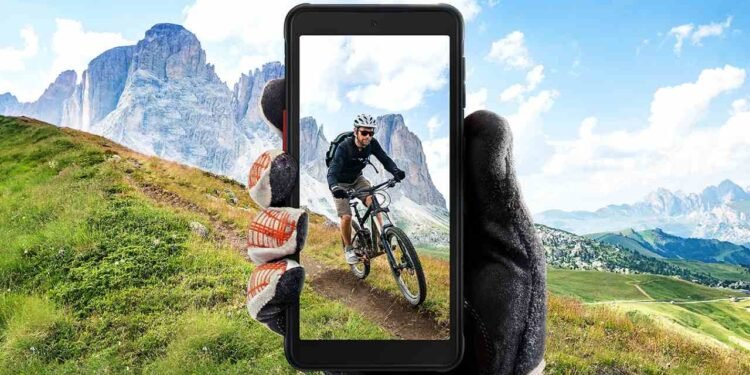 Samsung announced the Galaxy XCover 5, its latest ruggedness-focused smartphone. Samsung's new smartphone even has an adaptable physical key for internal communication and emergencies.

South Korean technology giant Samsung announced the new durability-focused smartphone that is resistant to the harsh working conditions of land and factories and provides full protection against water and dust. The new Samsung Galaxy XCover 5 is announced as “Meeting the needs of an increasingly mobile workforce, the new Galaxy XCover 5 is fit for field and factory work, with complete protection against dust and water.”

Samsung announced the new Galaxy smartphone, its latest ruggedness-focused smartphone. Samsung’s new smartphone even has an adaptable physical key for internal communication and emergencies. The new Galaxy smartphone, powered by the Exynos 850 processor developed by Samsung. Also, the device offers users 4 GB of RAM and 64 GB of internal storage. Although the 3,000 mAh battery seems to be of low capacity with today’s smartphones. So, we can say that it can provide enough power considering the screen is only 5.3 inches in size and HD + resolution.

Galaxy XCover 5, which has the “push to talk” feature that acts as a radio for in-work communication. Also, enables users to communicate with all employees by pressing a single button all day long. In addition, you can turn on and off the LED flashlight, emergency calls, or maps with the push of a single button, thanks to the adaptive physical keys.