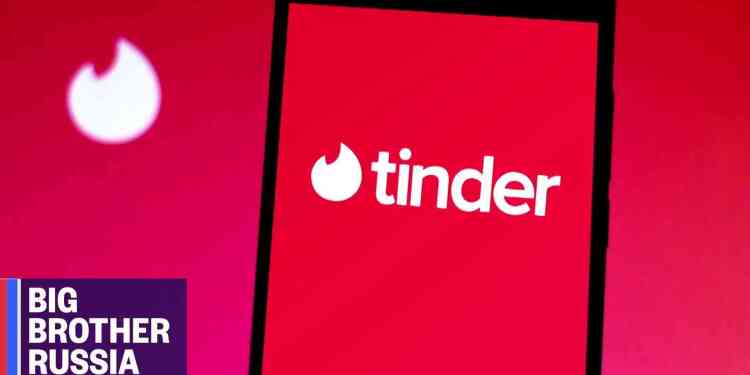 Tinder, a US-based matchmaking application, has been troubled by the Russian government for some time. According to the latest report, Russia will be able to access Tinder user data and review messages and photos.

Due to some laws put into service in Russia since the beginning of the year, social media platforms and user privacy have suffered a lot. Russia, which banned Telegram and received great criticism, is now planning to ban Tinder.

The Russian government, requesting data access from the US-based company, may not tolerate the negative response. Match Group’s Tinder said that no user information or messages have been shared with Russia yet, but this will be tolerated if it is necessary. After negative response of some Russian users to this statement, Tinder stated that no data has been transmitted to the Russian government yet. Let’s see how this privacy problem is going to turn out for both sides.