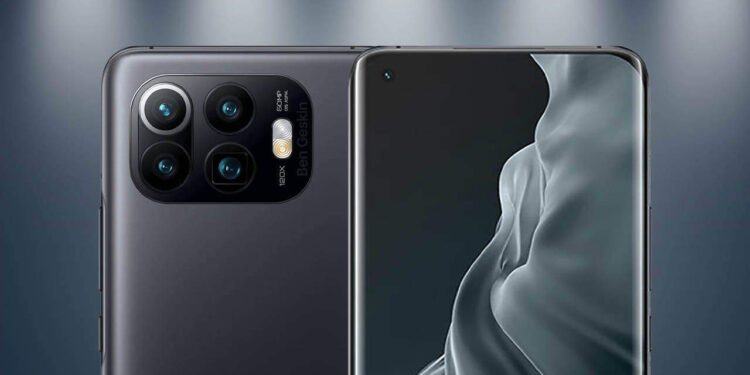 Allegedly, the phone will feature a 50 MP resolution main camera unlike the Mi 11. Details are in our news.

New information continues to come about Mi 11 Pro, the flagship model of Xiaomi, which will be released soon, one of the most popular smartphone manufacturers of recent times. Allegedly, the phone will feature a 50 MP resolution main camera unlike the Mi 11.

China-based technology giant Xiaomi recently launched the new generation flagship smartphone Mi 11. Although the absence of the Pro model in the series surprised many. Also, the published reports show that the Xiaomi Mi 11 Pro will also be introduced soon. Now, Ben Geskin, a famous Twitter user with leaks, shared new details about the Mi 11 Pro.

Geskin, who previously posted accurate images of iPhone x, Xiaomi Mi10, iPhone 12, and many other smartphones, announced that the Xiaomi Mi 11 Pro will use a 50 MP sensor as the main camera. The original Mi 11 model has a Samsung ISOCELL HMX sensor that supports 108 MP resolution. This sensor was also used in last year’s Mi Note 10.

Some rumors point to the use of an unannounced Sony IMX782 sensor on the Xiaomi Mi 11 Pro. It is also among the claims that this sensor will be included in the Huawei P50 series smartphones and will have a resolution of 50 MP. This is another detail that strengthens the claims made by Ben Geskin.

Geskin also recently shared renderings of how the Mi 11 Pro will look. According to the images, the smartphone, which will come with a curved screen design on the front, hosts a quad rear camera setup located in the upper left corner on the back. While the front camera is located on the upper left of the screen, we can see that the bezels are quite thin.

It is also said that the Pro model will support 120 W fast charging and will have an IP68 rating. We will see whether all these allegations are true or not in the coming days when the phone is introduced. Stay tuned to be informed about the developments in this process.