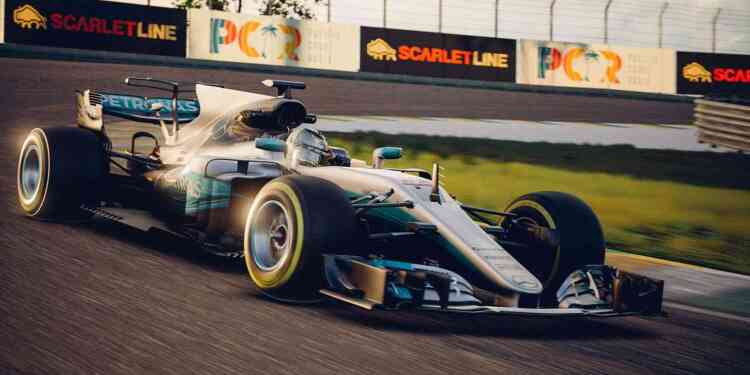 Codemasters today released the exhilarating trailer of the F1® 2019 official videogame, which will be seen globally across digital and linear TV channels as the season intensifies ahead of the FORMULA 1 PIRELLI GRAND PRIX DE FRANCE 2019, quickly followed by FORMULA 1 MYWORLD GROSSER PREIS VON ÖSTERREICH 2019 and the FORMULA 1 ROLEX BRITISH GRAND PRIX 2019

The all-action spot highlights the fierce rivalries that emerge during the 2019 FIA FORMULA ONE WORLD CHAMPIONSHIP™ as drivers go wheel to wheel and brush, collide and spin out of the race.

FIA Formula 2 Championship™ is featured and shows a glimpse into the feeder series where players launch their careers before progressing into the 2019 FIA FORMULA ONE WORLD CHAMPIONSHIP™.

The trailer celebrates the F1® 2019 Legends Edition and arguably the greatest F1 driver rivalry of all time as Ayrton Senna and Alain Prost renew their on-track battles.

Highlighting the visual uplift of the Bahrain International Circuit and Singapore under the lights to the realism of the heat-haze in Mexico, the trailer culminates with the euphoria of victory and the celebration on the podium.

The F1® 2019 Legends Edition is launched on June 25 2019 on PlayStation®4 computer entertainment system, the Xbox One family of devices including the Xbox One X and Windows PC (DVD and via Steam). The F1® 2019 Anniversary Edition is released on 28 June 2019.

Hunt: Showdown is free for this weekend