Diablo 4 was announced 2 days ago at the BlizzCon 2019 in Anaheim, California. And since then, fans have been eagerly waiting to see some footage from the game. Of course, the attendees had the chance to play the demo, but the ones who didn’t make it was left empty-handed. So, Blizzard provided brand new 4K Screenshots from Diablo 4 showcasing the gameplay and visual elements. And it is clear that Blizzard is going back to its roots. Yes, you read it right. After the cartoon-like art style of Diablo 3, Blizzard is going back to Diablo 2’s art direction to make the upcoming title grimy and dark.

Everything you should know about Diablo 4

Aside from the screenshots, Blizzard also provided some in-depth information about the title. From how the title will progress to characters, we have so much to discuss. So, let’s begin! 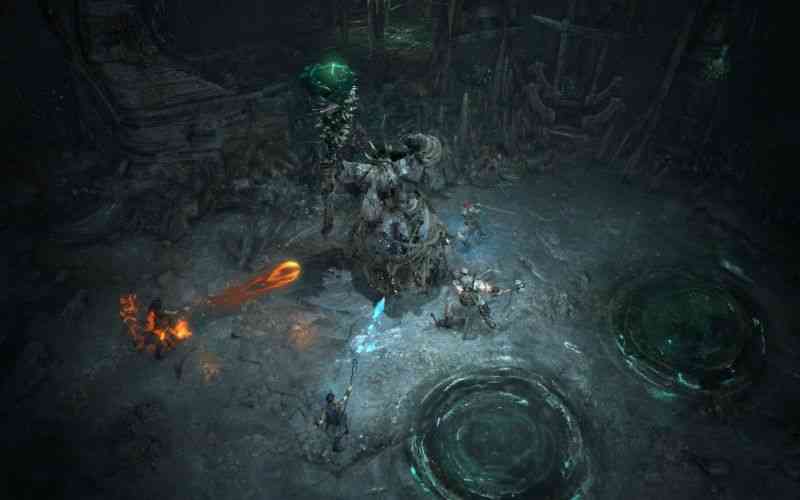 First of all, Diablo 4 will feature online-only gameplay. Which means that booting up the game if you’re offline is pointless. Kind of sucks but we’ll probably find out the reasoning for the decision in the upcoming months. Diablo 4 will embrace the series’ darker roots with its visual art style and will be built around the Sanctuary. But it will take heavy influence from the fluid combat of Diablo 3. On top of all this, Blizzard also announced three playable characters from the game -the Barbarian, the Druid and the Sorceress. 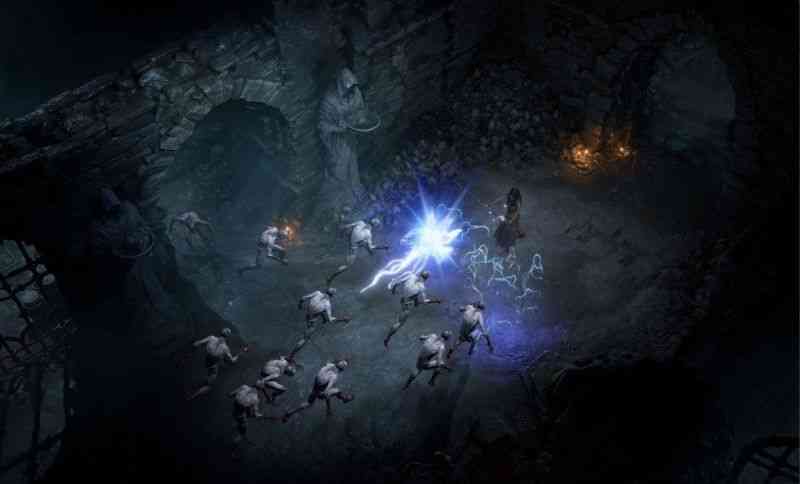 The Druid is a savage shapeshifter whose updated playstyle empowers them to fluidly transform between werewolf, werebear, and human form to unleash the raw power of nature’s fury on the forces of the Burning Hells.

The Sorceress hearkens back to their Diablo II roots and shapes the elements to obliterate their foes by impaling them upon jagged spikes of ice, electrocuting them with bolts of lightning, or raining flaming meteors from the sky.

The Barbarian, known for their unparalleled strength and brutal melee combat, utilizes a new and more powerful system in battle, Arsenal, which arms them with the ability to carry and rapidly switch between four different weapons at a time by assigning them to individual attacks.

Diablo 4 will release on PC and consoles, but which console generation will it be is not certain yet, as there is no official release date for the title. If you are curious about Diablo 4, make sure the visit the game’s official website. 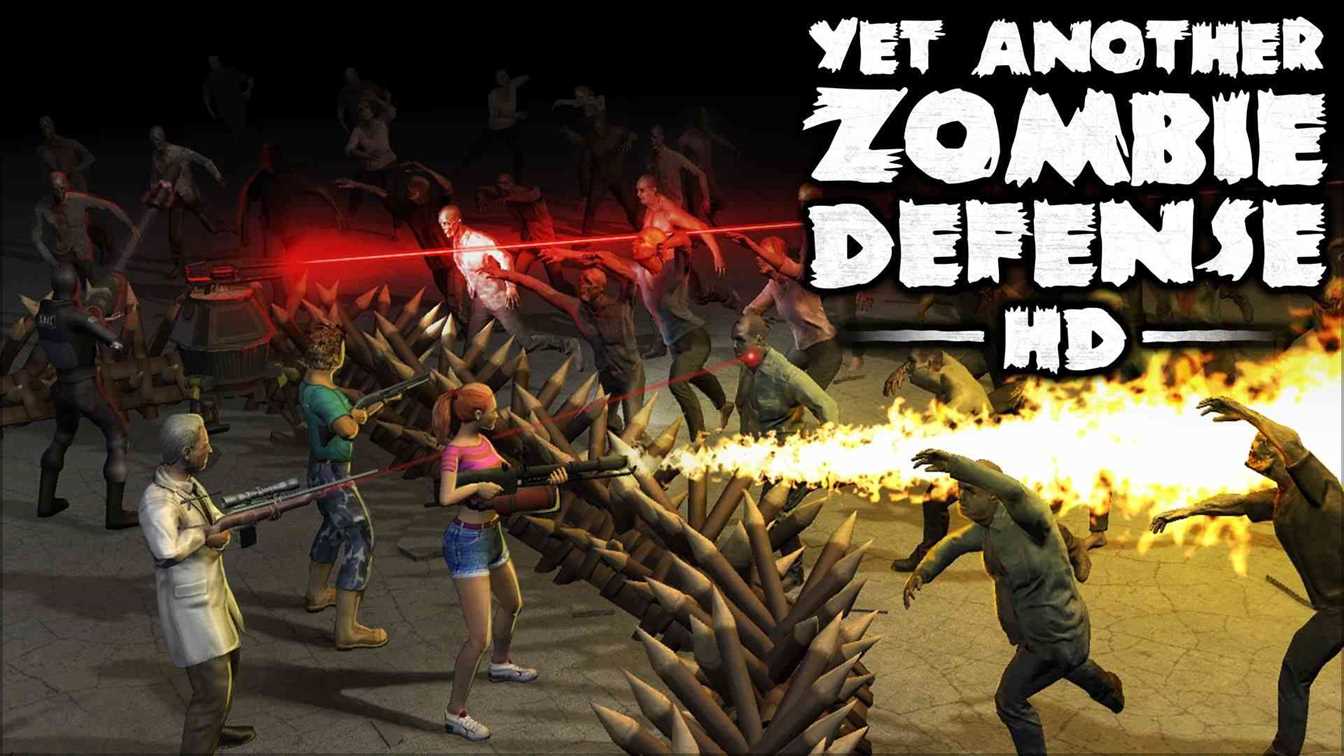 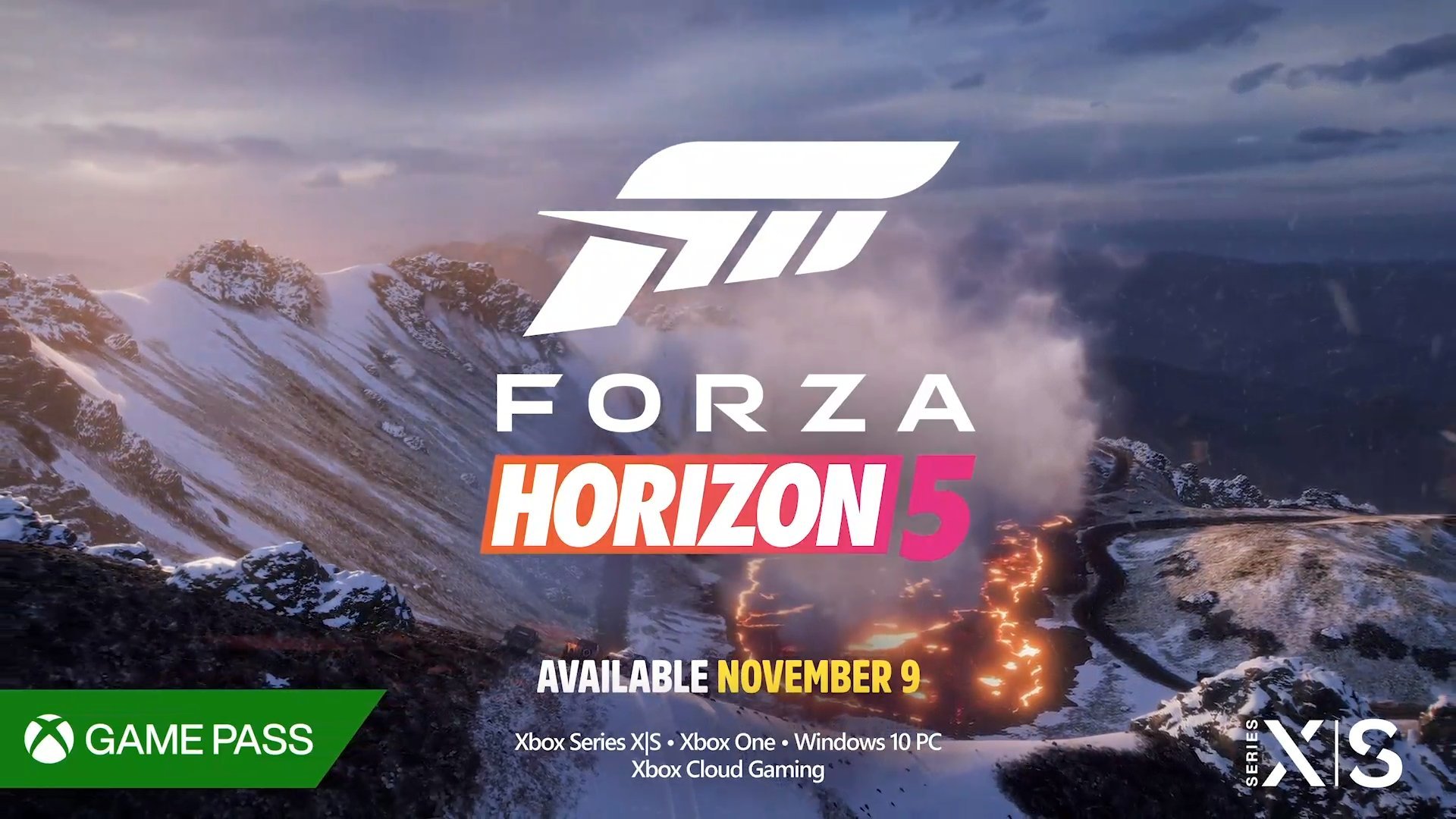 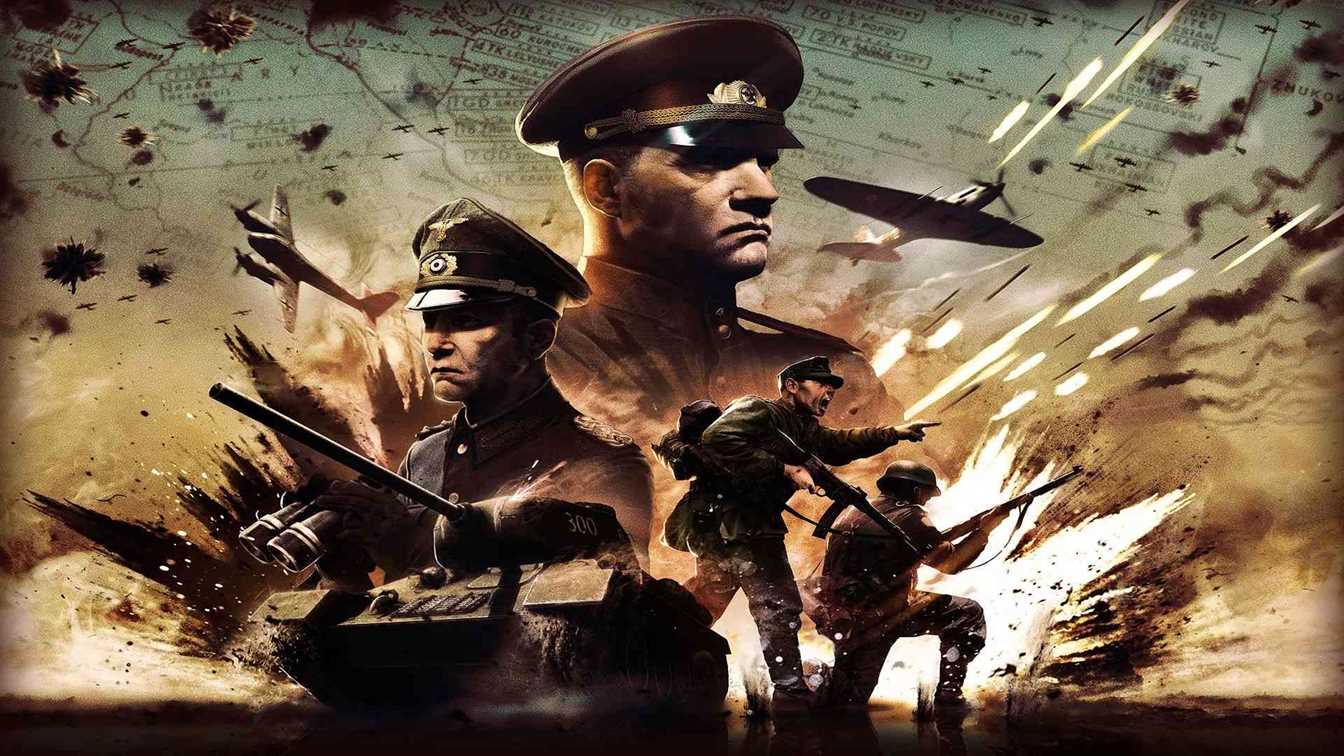 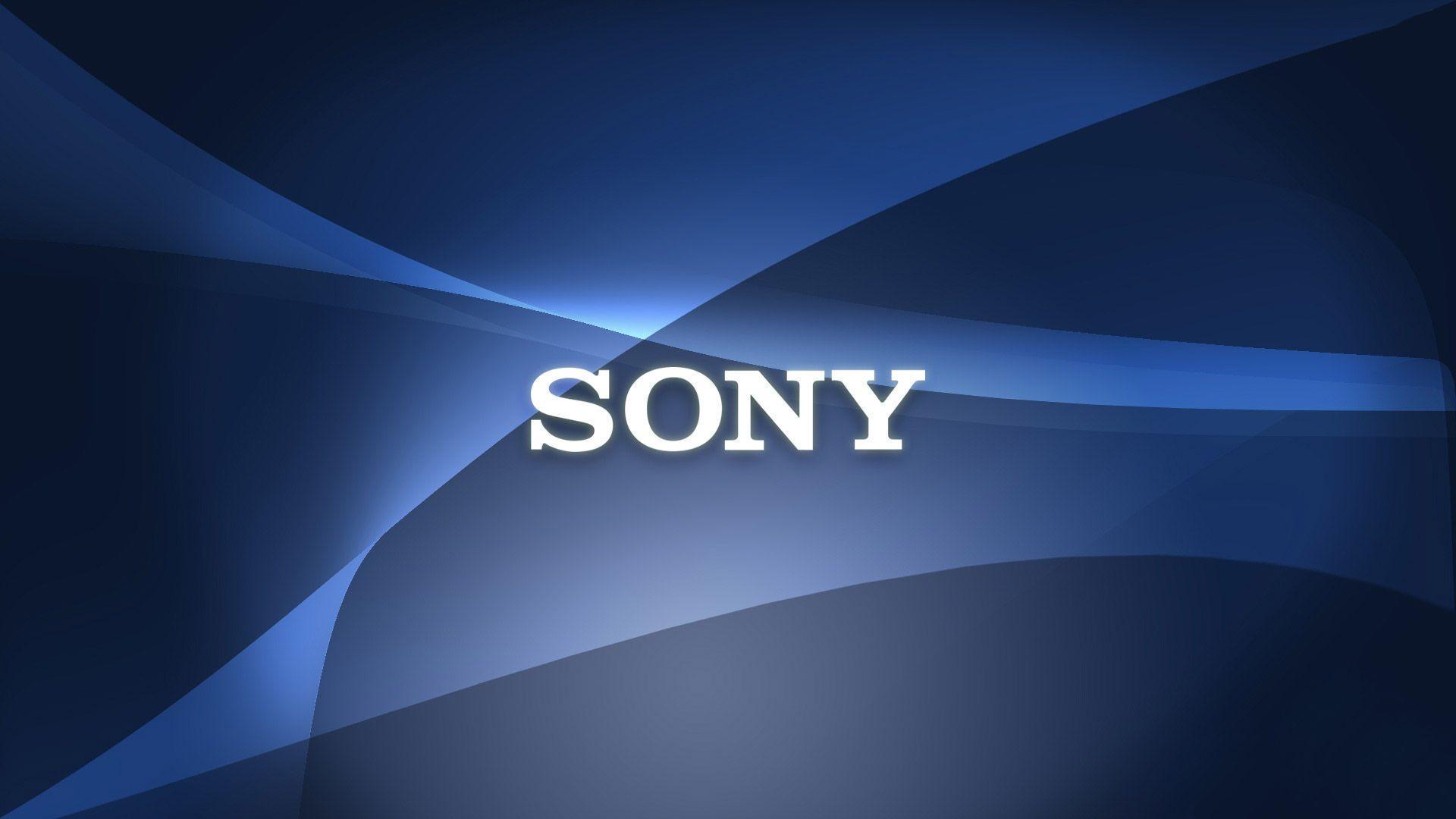