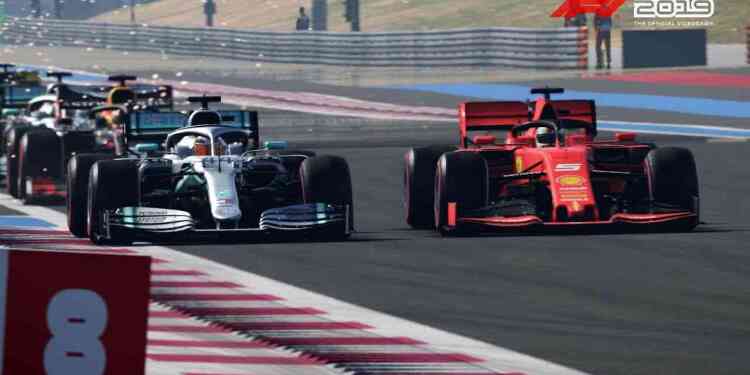 As the battle intensifies in the 2019 FIA FORMULA ONE WORLD CHAMPIONSHIP™, players can now create their own rivalries with the launch of F1® 2019. Releasing two months earlier than previous iterations, and ahead of the FORMULA 1 MYWORLD GROSSER PREIS VON ÖSTERREICH 2019 this weekend, the F1® 2019 Anniversary Edition is released today on PlayStation®4 computer entertainment system, the Xbox One family of devices including the Xbox One X and Windows PC (DVD and via Steam).

To celebrate the launch, the new Launch Trailer can be viewed below:

With the longest development cycle of any Codemasters® F1® game, F1® 2019 features of series of firsts including the 2018 FIA Formula 2 Championship™ where players can compete alongside F1® rookies George Russell, Lando Norris and Alexander Albon. The game launches with the F2™ feeder series; a scenario-based introduction which alters the outcome of the game based on the player’s success, actions and responses. The F2™ 2019 season will be added via a free digital download later in the year.*