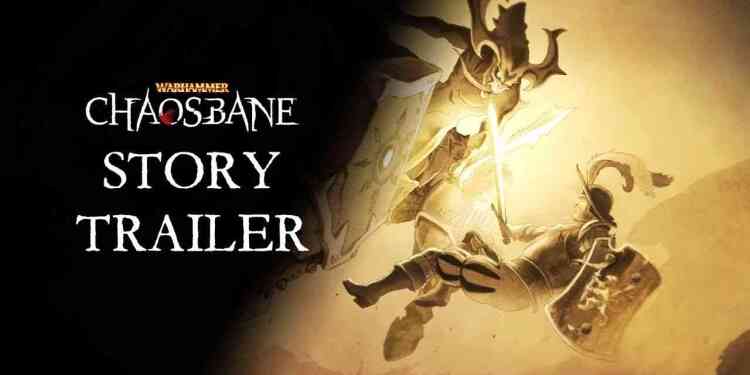 An Adventure In The Heart Of The Warhammer: Chaosbane Universe

In partnership with Ankama, an animation company in the Nord department of France known especially for Dofus and Wakfu, BIGBEN and Eko Software have created this story-trailer for Warhammer: Chaosbane. Take your place within the Empire’s forces and force back Chaos’s raids in a world on the edge of upheaval.

Warhammer: Chaosbane will be available on PlayStation 4TM, Xbox One, and PC starting June 4th, 2019 and beginning May 31st for owners of the Magnus Edition and Digital Deluxe.