In the north, the tyrant Dong Zhuo has fallen to the blade of his adopted son, Lü Bu: a fierce warrior hellbent on defeating the great heroes of China. In the south, Sun Ce mourns the death of his father, the noble Sun Jian, and pledges his life to continue his father’s legacy. The day has come where they must stand alone, the future theirs to take…

Out March 19th, A World Betrayed is the new standalone Chapter Pack for Total War: THREE KINGDOMS. Occurring in the immediate aftermath of the devasting 190CE conflict, it sees China’s foremost warlords clash as they hasten to fill the power vacuum at the heart of the Han Dynasty.

Forge a new empire with an army headed by two of China’s mightiest warriors of the period, the prodigious Lü Bu and the ambitious Sun Ce, each with unique rivalries to settle and lands to conquer. Following them into the fray of battle are new and unique commanders, powerful warriors and eminent statesmen, all ready to back their leader’s claim to China! 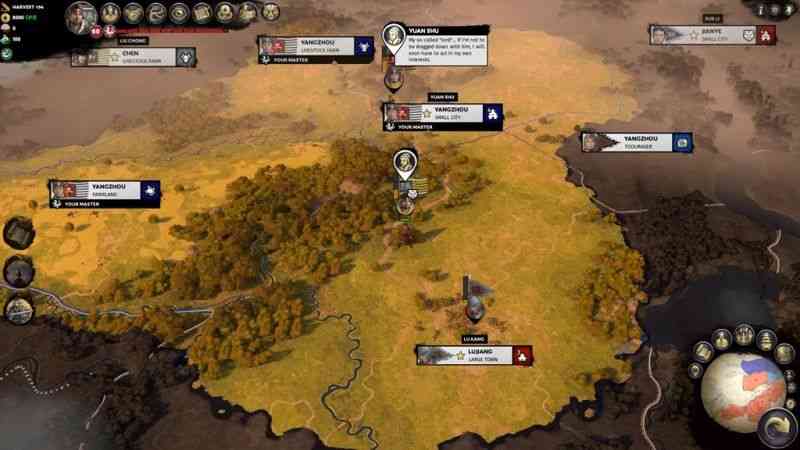 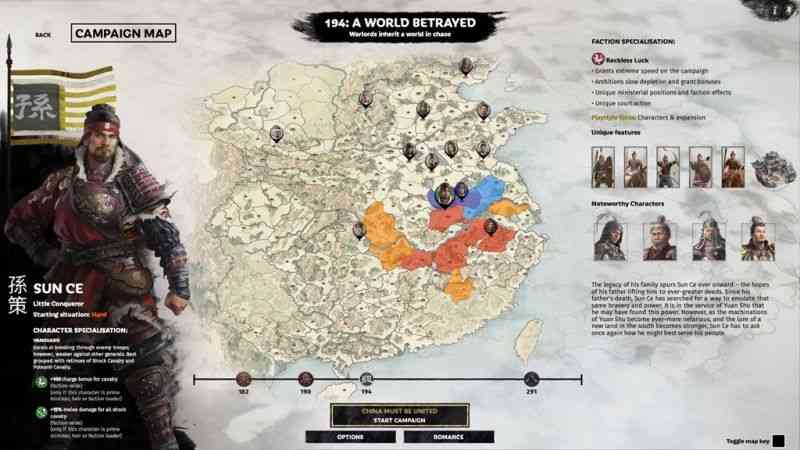 WHO ARE THE PLAYABLE WARLORDS IN A WORLD BETRAYED?

There are two new playable warlords in A World Betrayed:

The free-LC will also add a new playable faction:

WHAT NEW UNITS WILL BE IN A WORLD BETRAYED DLC?

You can read Total War: Three Kingdoms Review from here. Also, you can preorder DLC with a 10% discount from Steam. 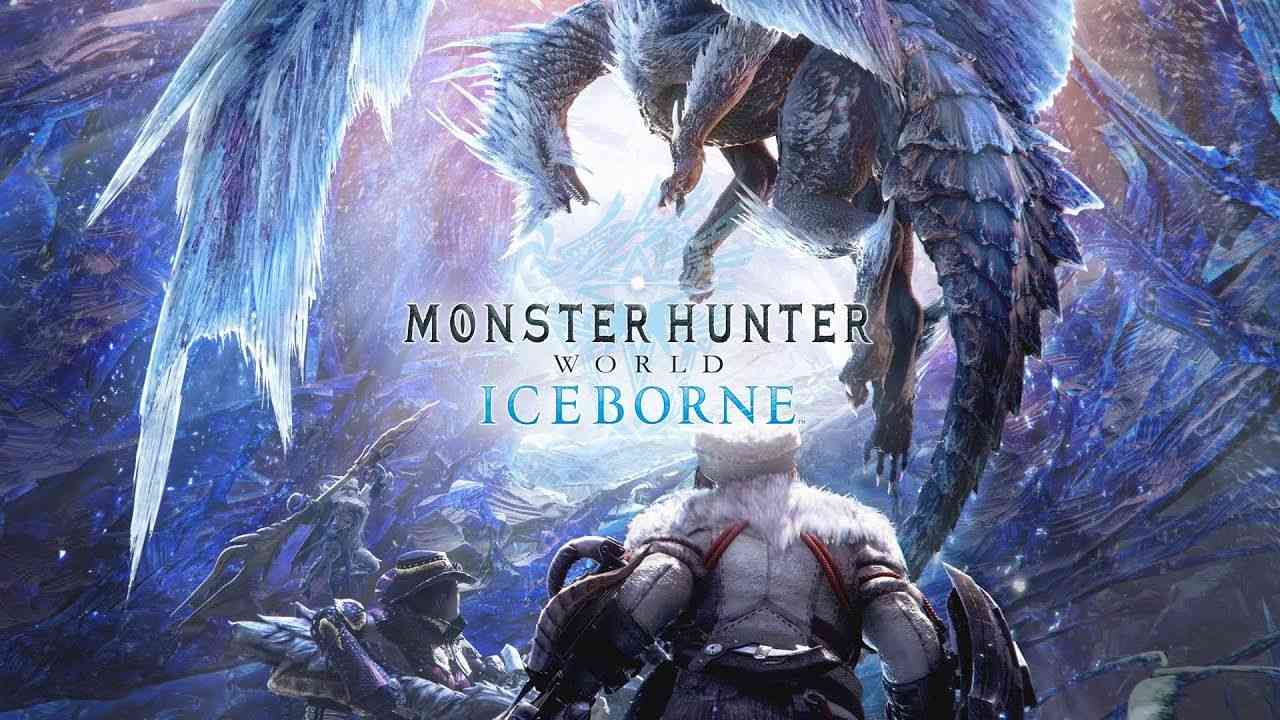 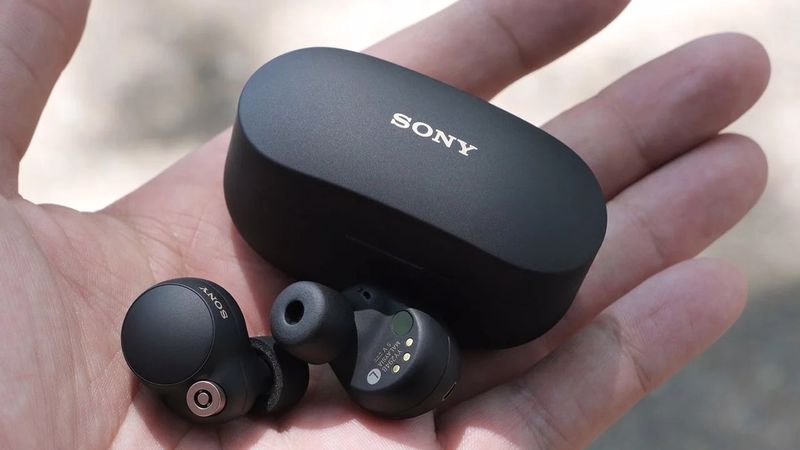 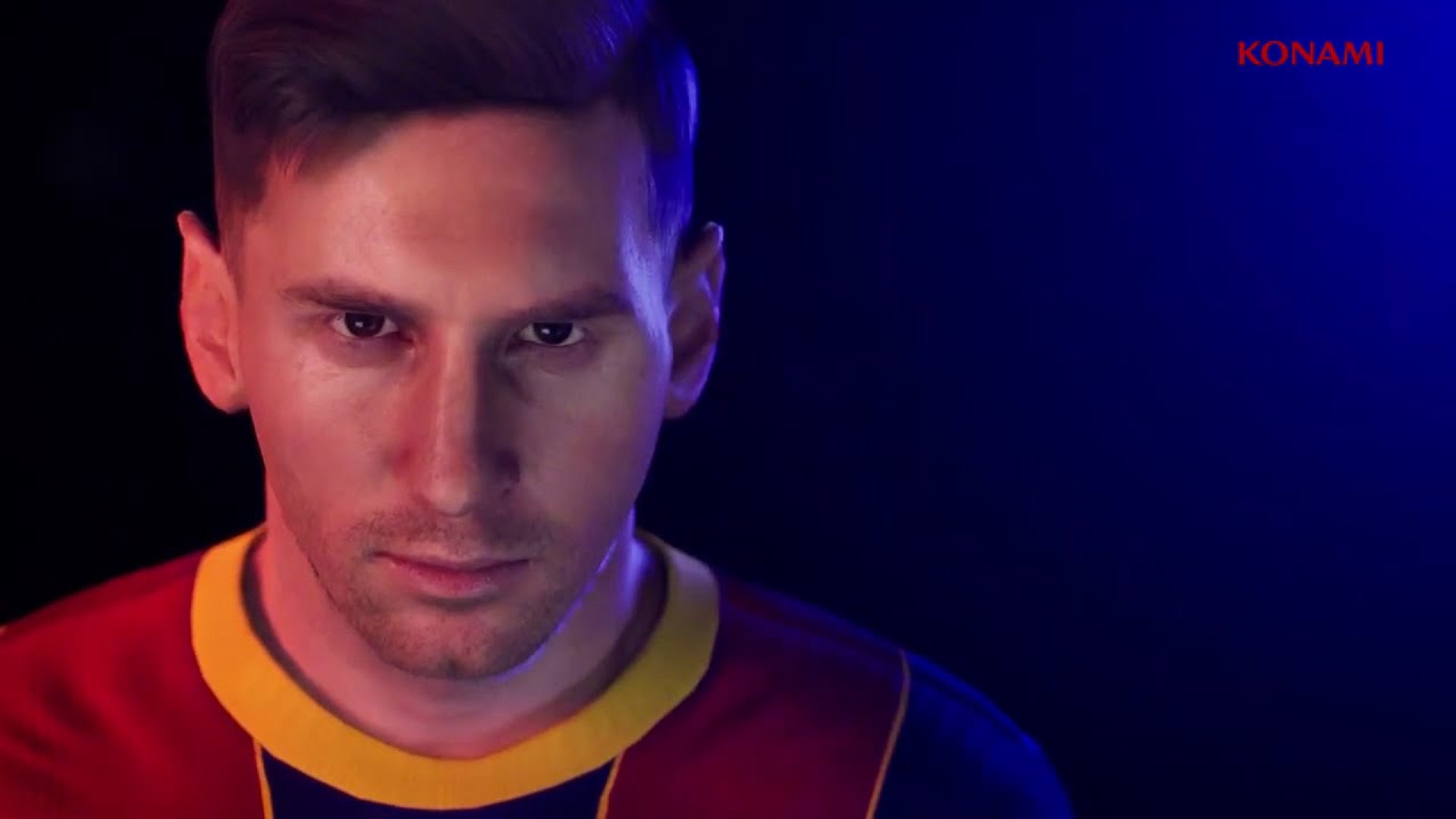 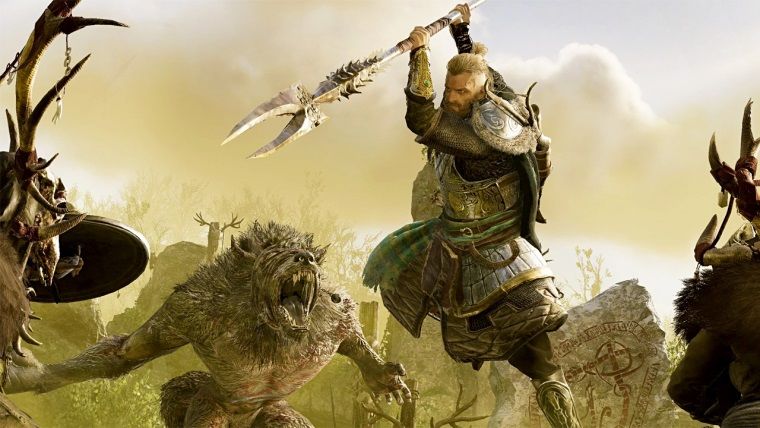