What comes to your mind when we say Venom? A terrible face, a long tongue, gigantic sharp teeth, dark movie scenes? If so, forget all you know before you go to this movie. Because even tho “your friendly neighborhood Venom” has an inappropriate language and doesn’t display examplary behaviour, he comes to steal 13-Year-Olds hearts with his “wicked” smile.

Aww Venom why did you chop off that man’s head? You silly, silly Venom

When I heard that Venom was filming with an amazing cast including Tom Hardy and Michelle Williams, I was filled with joy and Tom Hardy, tough guy who is on the spotlight now, playing the lead role as Venom made the movie more interesting for me. Venom, produced by Sony Pictures Entertainment, Columbia Pictures, Marvel and Tencent Pictures, is the first film of the Venom universe. Ruben Fleisher, the director of Zombyland, is the director of the movie. The director, Ruben Flesiher, ruined a story that actually has the potential to be perfect. In terms of both fiction and technique, the movie smells like low budget and mediocrity.

A research company discovers an alien parasite/organism, the organism is brought to the world, these alien parasites seek the ideal organism. The evil Carlton Drake who runs the company will use these parasites for his desires. Journalist Eddie Brock wants to expose the corruption of the company and is “mistakenly” seized by the alien parasite Venom. The story of Eddie Brock’s integration with Venom didn’t take place this fast in the movie.

This movie makes you say: it is impossible to make a Venom movie this bad. The beginning of the film and the first one and a half hours are so slow, everything that really matters happens in the last 30 minutes. I think the most fun part of the movie was the funny dialogues between journalist Eddie Brock (Tom Hardy) and Venom, this was the best of a bad bunch.

But; I can tell you that Tom Hardy nailed it as Eddie Brock who is lost, dispersed, but entertaining and has a great sense of humor. Eddie Brock was designed well as a character and Venom was designed well visually. I said visually because the alien parasite Venom, looks like he is not dangerous at all. In my opinion, this is one of the biggest problems in the movie. I did not watch scenes as violent as I expected in a Venom movie. Venom, who has a master degree for ripping off heads, is again ripping off heads, but everything happens so fast and bloodless that you don’t understand anything from the scene you’re watching. The dose of violence is reduced in all the action scenes. This choice, made in order to attract more people the watch, is enough to turn an amazing story into a mediocre film.

When you watch the movie with the scenes that are always dark in 3D, you don’t get much satisfaction visually. It’s another issue when we are going to stop watching movies with this weird sunglasses, well it is not our subject right now. In my opinion, Venom would be a better film if Eddie and Venom met earlier in the movie, used black humor and the dialogues between them were more. Probably the improvement of the relationship between Eddie Brock and Venom is going to show itself in the second movie (If there will be a second movie).

As a result, Venom movie ruined an interesting story. Venom, which has no impressive scenes, is a movie that can be watched. You can even watch it for Eddie Brock and Venom dialogues. The only thing you can keep in mind is these dialogues. And then there’s the kissing scene. I think the following dialogue from the movie sums up the film quite well. 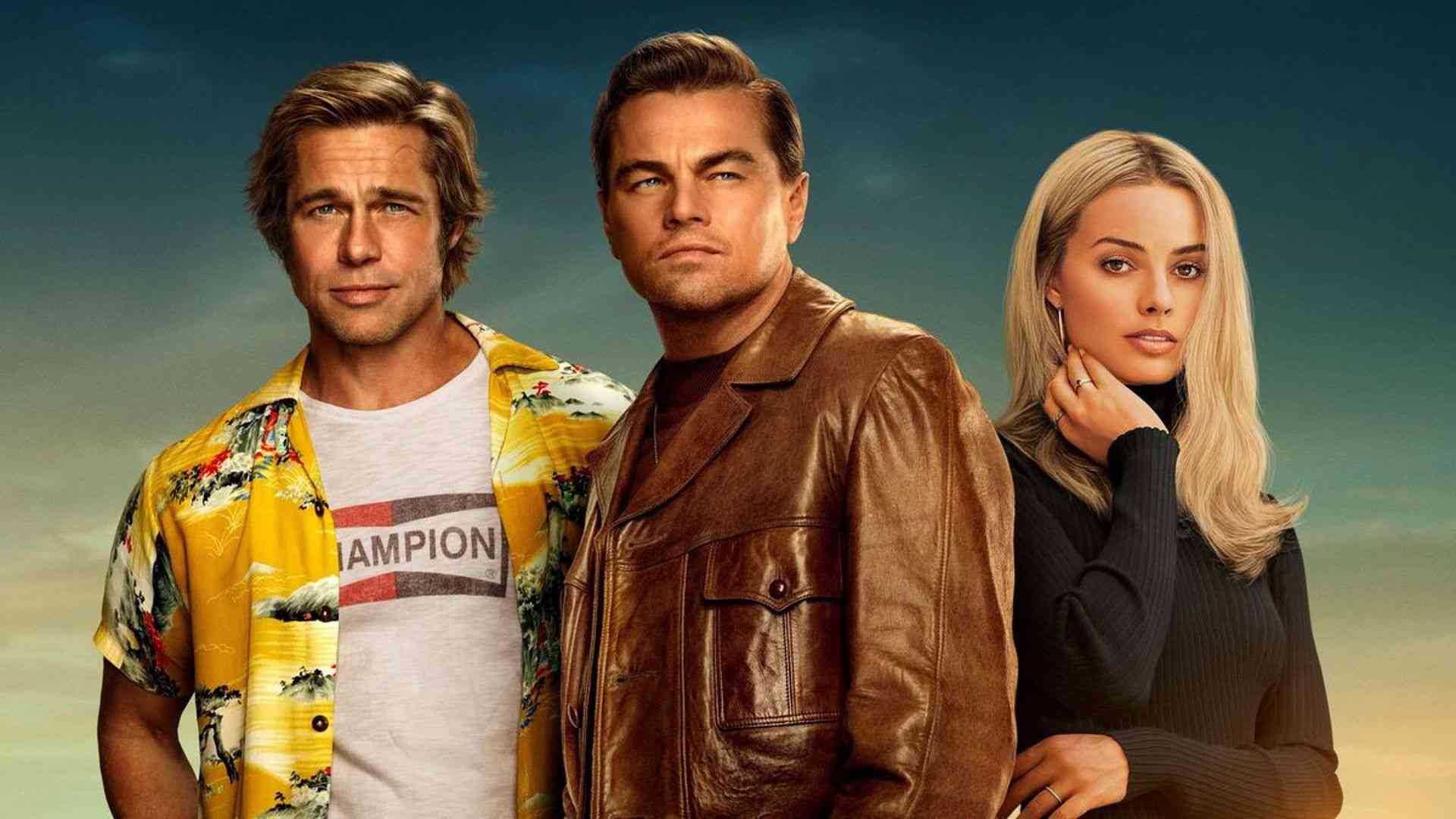 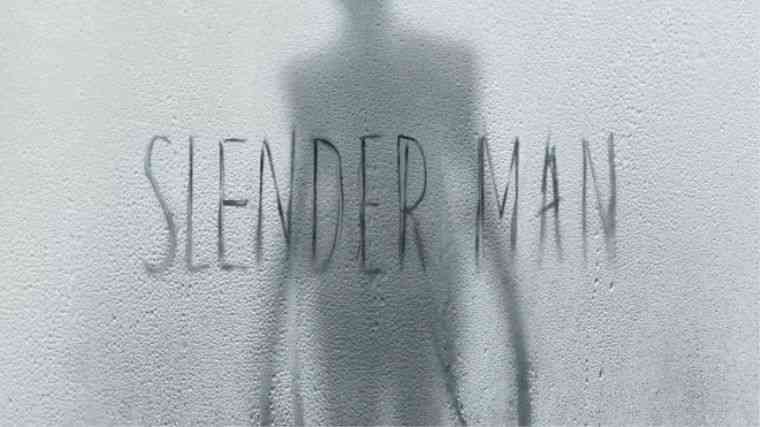 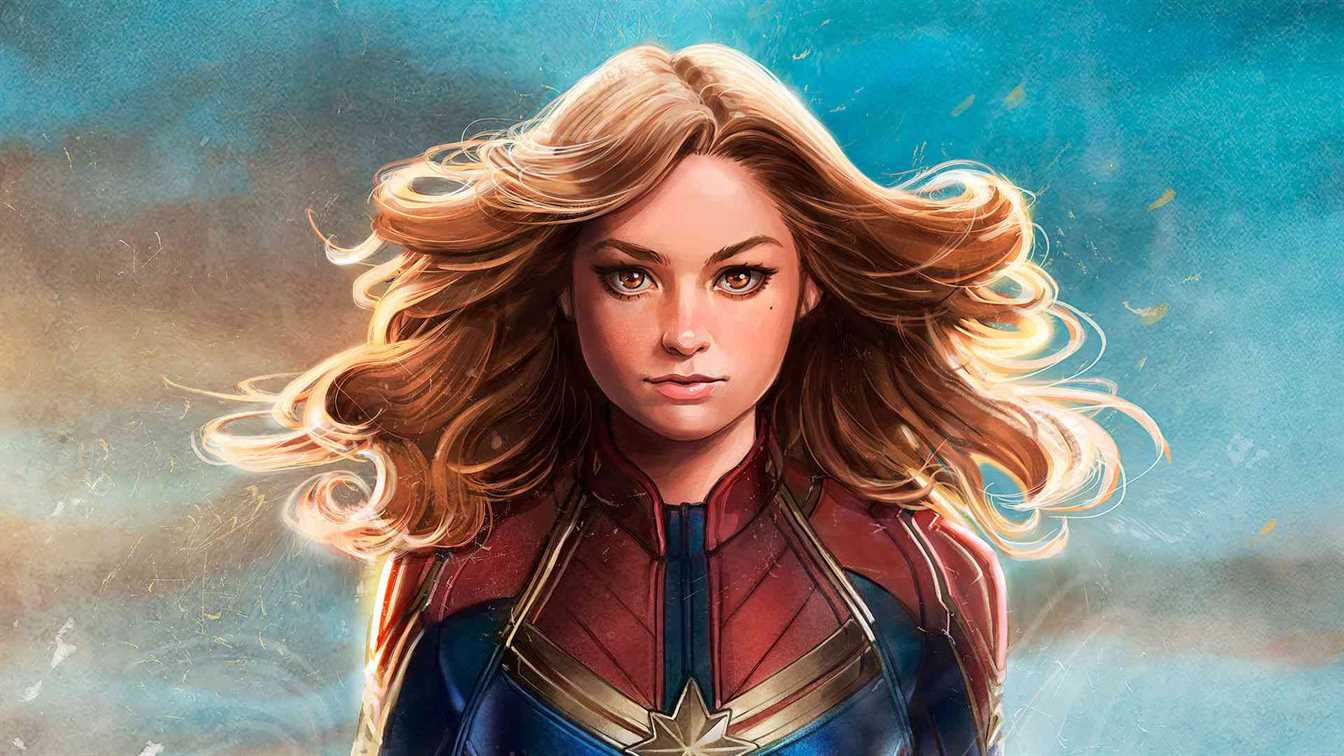 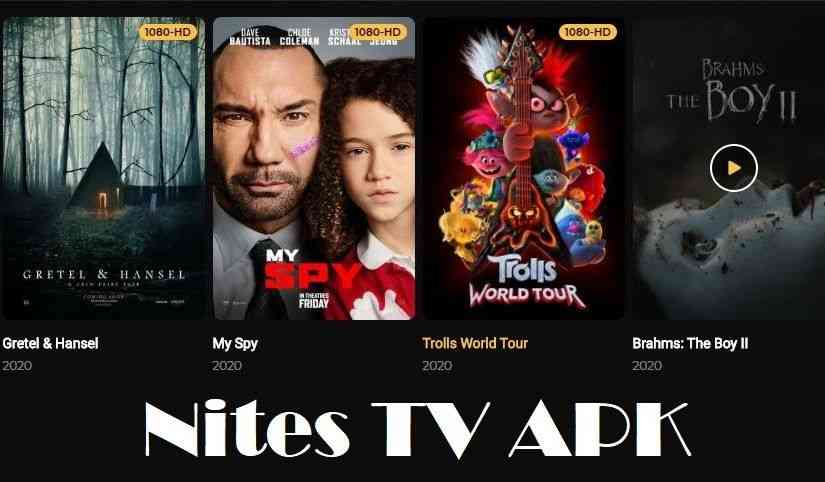