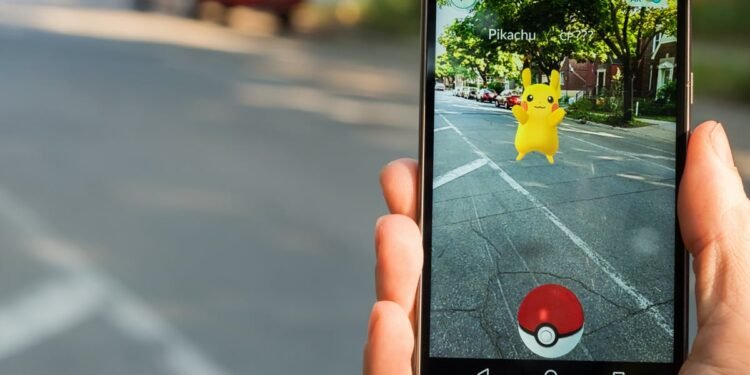 Activision can also be included in the augmented reality game market. Activision got a patent for this type of game. Details are in our news.

Activision can also be included in the augmented reality game market, one of the popular game markets of the last period. So, Activision got a patent for this type of game. Also, a few years ago, Niantic released a game called Pokemon GO. In this game, we were able to capture Pokemon, which was our childhood dream, on real streets with our smartphones. Furthermore, the game turned into a worldwide phenomenon in a very short time and made good money for its producers.

After the success of the game, probably every company in the entertainment industry gathered their own team and said, “Do we have anything like this?” she asked. As a result, an augmented reality game of almost every brand created, from Harry Potter to Dragon Quest and Minecraft. None of these brands belonged to Activision.

A New Patent From Activision

A new patent by Activision points to a GPS-based game. Activision’s patent is more focused on technology and it is currently unknown on which brand it will be built. Since the company has many iconic productions, there are many options.

In the patent received by the game giant, there is a “mobile communication device” expression, which is not specified. This device is thought to be probably a smartphone. Although the patent does not include the name of the new game, it at least shows a fight with a monster in augmented reality. Minecraft Earth has a similar mechanic.

Activision is entering a crowded market. In addition to smartphones and devices such as the Magic Leap, Apple is also developing its own augmented reality glasses. The fact that the patent focuses solely on smartphones can be a nuisance for Activision.

What Game Will Activision Use?

Activision has many popular brands such as Tony Hawk and Crash Bandicoot that can be used for augmented reality. In addition, the company has access to Blizzard brands. These include character-focused productions like Overwatch.

A patent alone does not guarantee that the firm will enter this market decisively. We have seen that companies like Sony did not use patents they had previously received for years, and even put them aside completely. Let’s see what kind of production Activision will come up with?