Amazon reveals his cloud gaming platform called Amazon Luna. And many agree with that is already better than Google Stadia. The main goal of cloud gaming is to give console experience to people who don’t want to buy a console or can’t afford it. And that is what Amazon Luna is shooting for.

Many claims that Amazon Luna will be better than Google Stadia

The biggest advantage of Amazon Luna is, that it gives you hundreds of games under a price of £5.99 per month subscription fee. Stadia cost twice the money. You have to pay £9.99. Stadia gives you just a small amount of games to play with. And it is twice as expensive as Luna.

Amazon Luna will be free to download. You will only have to pay the subscription fee in order to access all the features. There will be dozens of great games such as Resident Evil 7, Metro Exodus, Control and many more. Separate publishers will be launching their own games as well. Such as Ubisoft. Most of their titles will be available on the platform too. Even that you have to pay £20.00 to play the Ubisoft games, it is still worth the money. Because you will have instant access to Far Cry 7, Assasin’s Creed Valhalla and Watch Dogs: Legion on their release day. 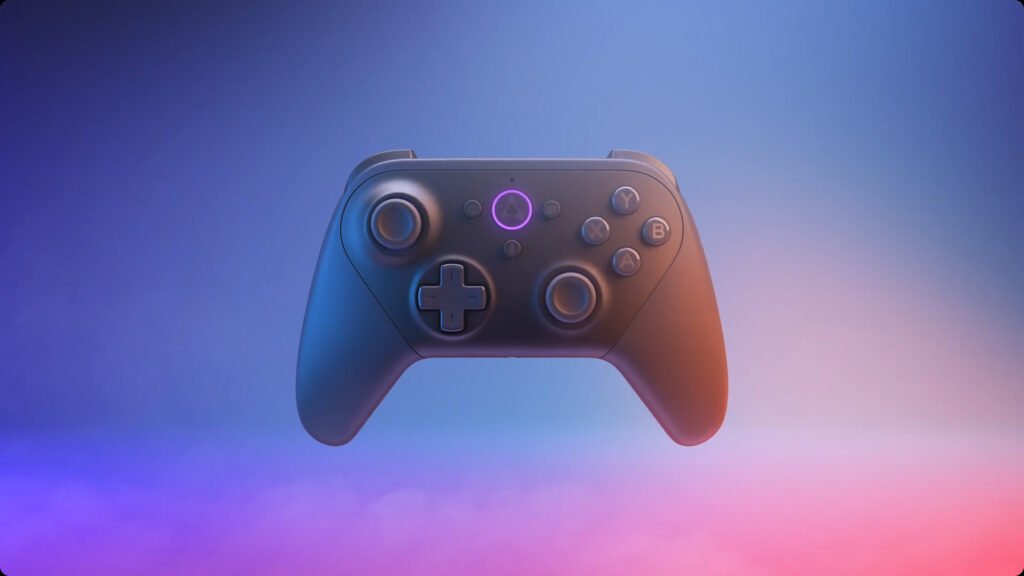 Of course, you will be able to access Assasin’s Creed Valhalla on Stadia too. But it will cost you £50.00. So it is not worth the price if you include the subscription fee. If they will continue to give such big prices to the users, they will not be able to compete with Amazon Luna.

Amazon Luna is not available in the United Kingdom as of now, but if you live in the United States, you can apply to the early access of Amazon Luna by clicking here. Last but not least, Luna will also include the games of Microsoft Game Pass. Which is also a plus for gamers all around the world.

So even though how many new games that Google Stadia will include, it will not be able to compete with Luna in my opinion. Because nowadays people care about their economy mostly. 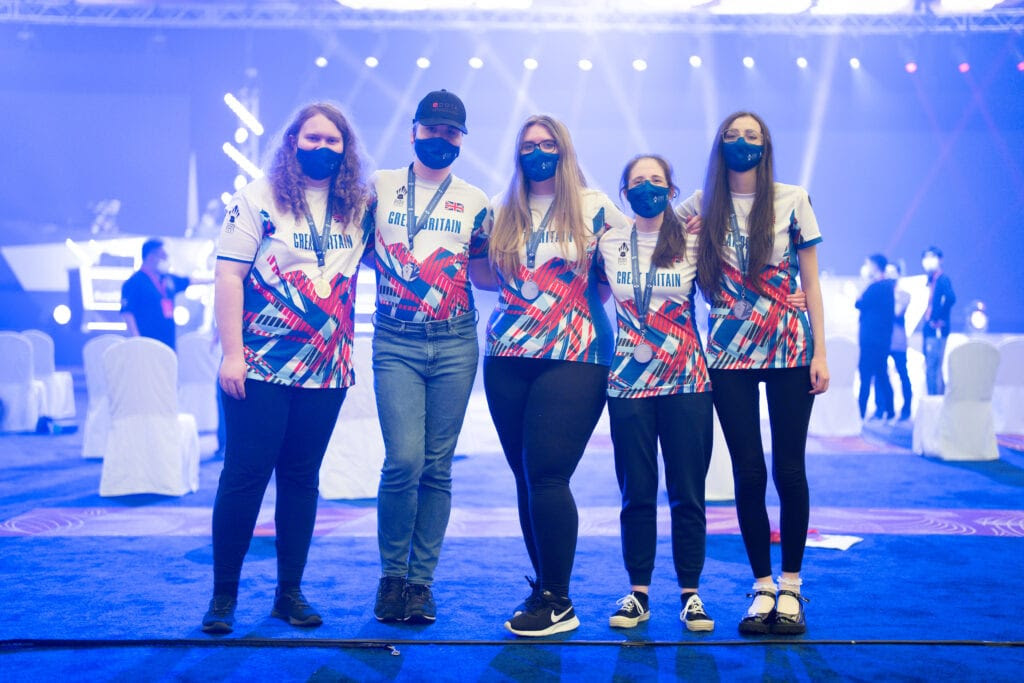 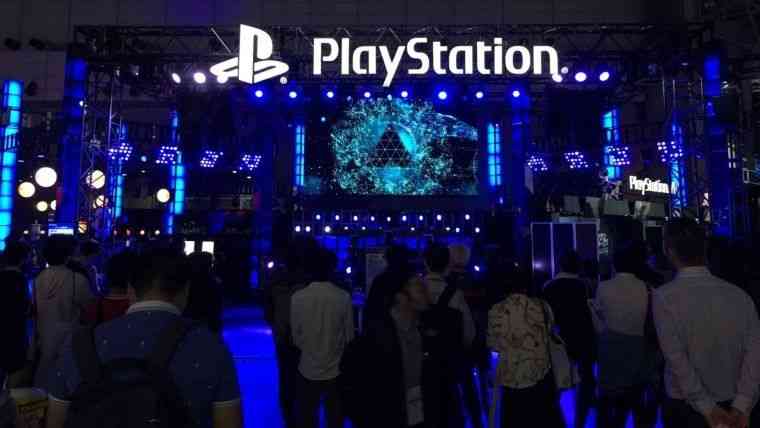 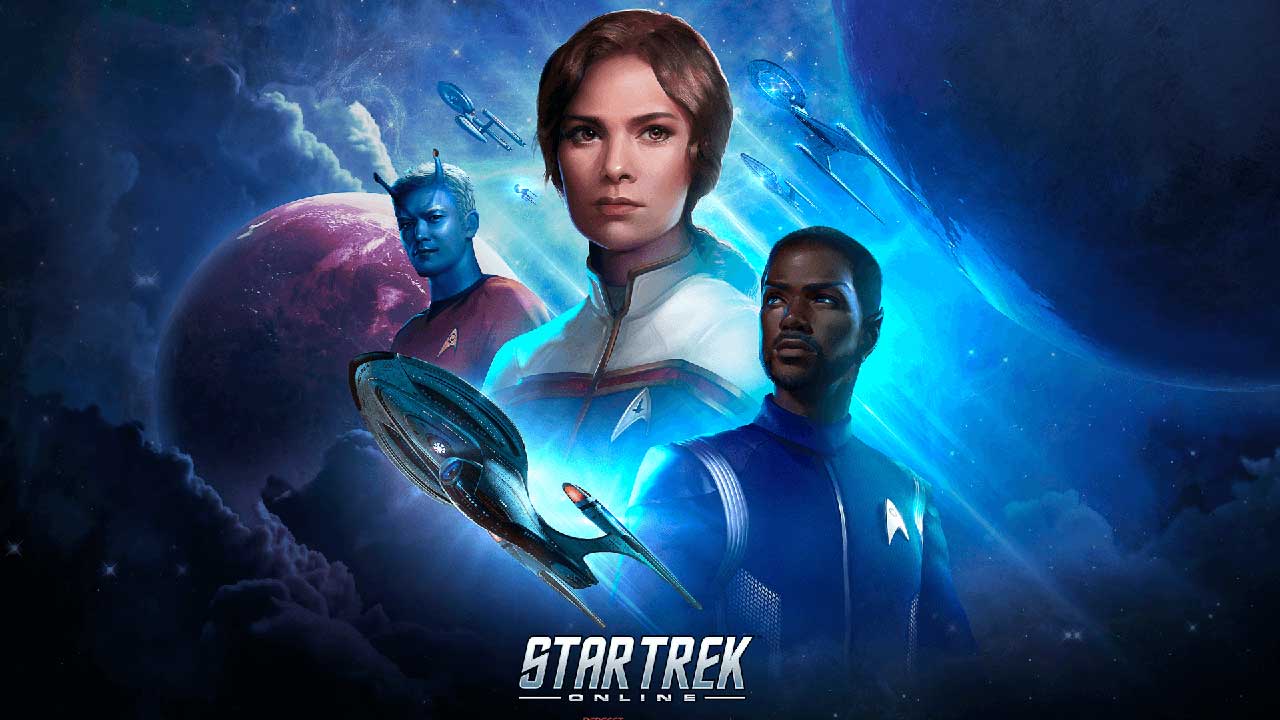 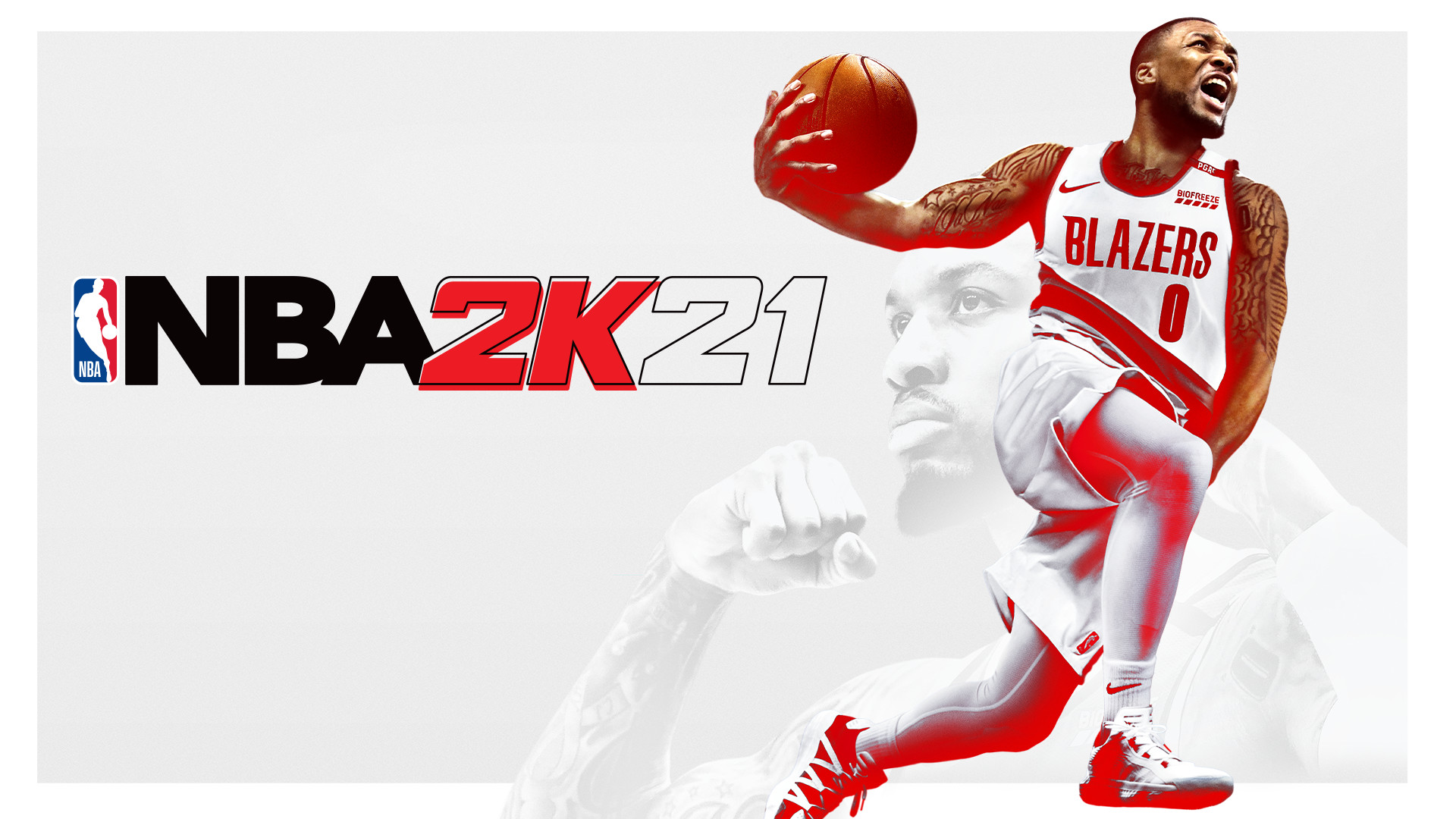