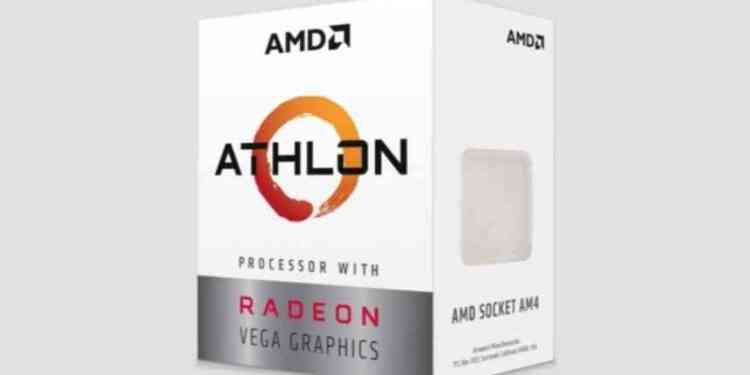 AMD’s processor-based AMD Athlon 200GE processor comes with Zen-based 2 cores and 4 monitor units. This processor, which operates at 3.2GHz, is accompanied by a Vega graphics unit. With a price tag of $55, this processor had previously been able to overclock on some motherboards.