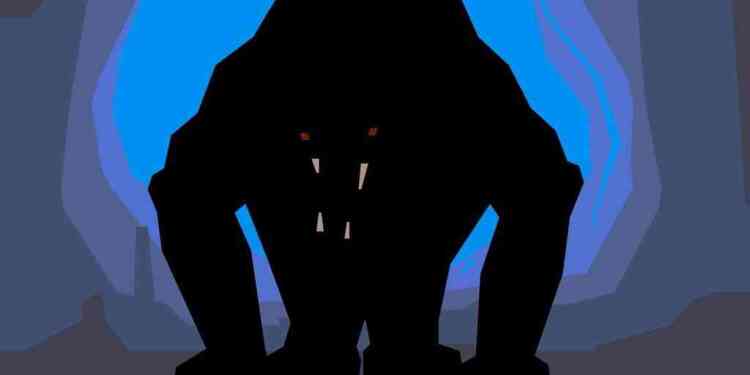 Another World and Flashback offered together. This compilation will be available from April 16th, 2020 on Nintendo Switch and PlayStation 4!

Today’s players will be able to enjoy 2 classics action-adventure games on Nintendo Switch and PlayStation 4: the legendary Flashback, created by Paul Cuisset, and the pioneering Another World, developed by Eric Chahi!

Another World story:
Also known as “Out Of This World” in the United States and “Outer World” in Japan, Another World™ has developed a cult status among critics and gamers for its innovative gameplay and avant-garde cinematography.
Another World™ recounts the adventures of Lester Knight Chaykin, a young scientist who travels through time and space when a nuclear experiment goes wrong. He arrives on another planet, where he will have to fight for survival, surrounded by hostile creatures. He will befriend an alien and only by working together, they will regain their freedom. You’ll need to be logical and highly skilled to overcome this adventure’s obstacles.

Flashback story:
Often ranked in the top 100 games of all time, one of the world’s greatest action-adventure game is back!

2142. After fleeing in a spaceship, the young scientist Conrad B. Hart wakes up with amnesia on Titan, a colonized satellite of Saturn. His enemies and kidnappers are hot on his heels and he must find his way back to Earth, all while defending himself from various dangers and preventing aliens from destroying the planet.

The Another World and Flashback compilation will be released on April 16th, 2020 on PlayStation 4 and Nintendo Switch. 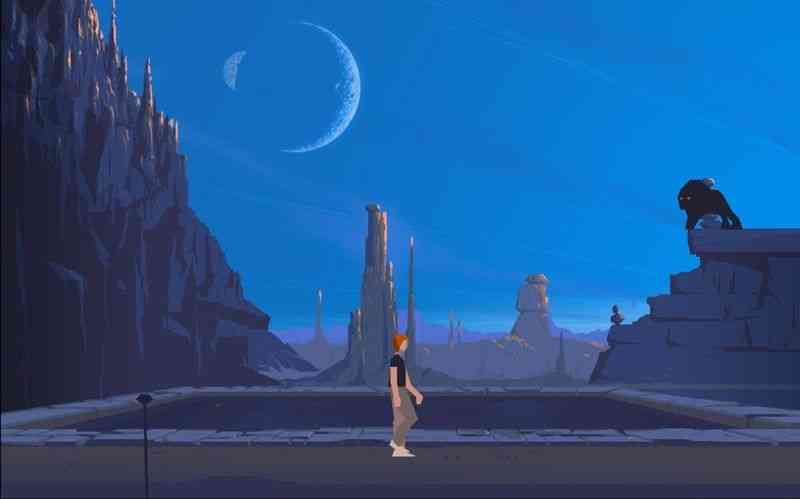 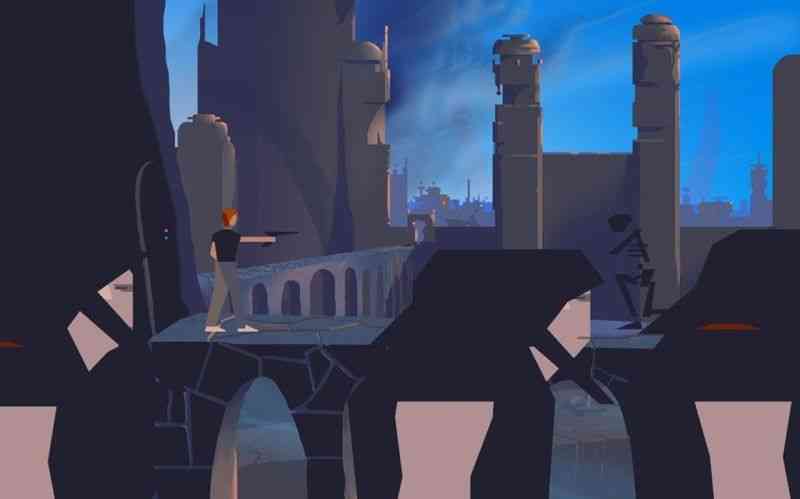 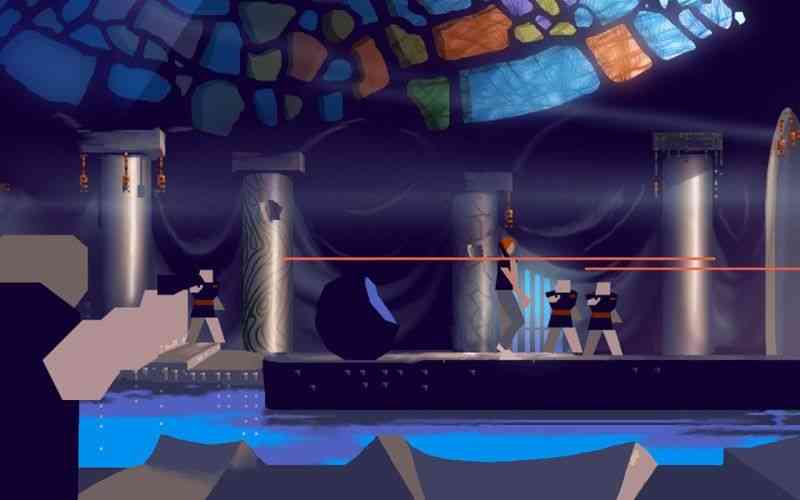 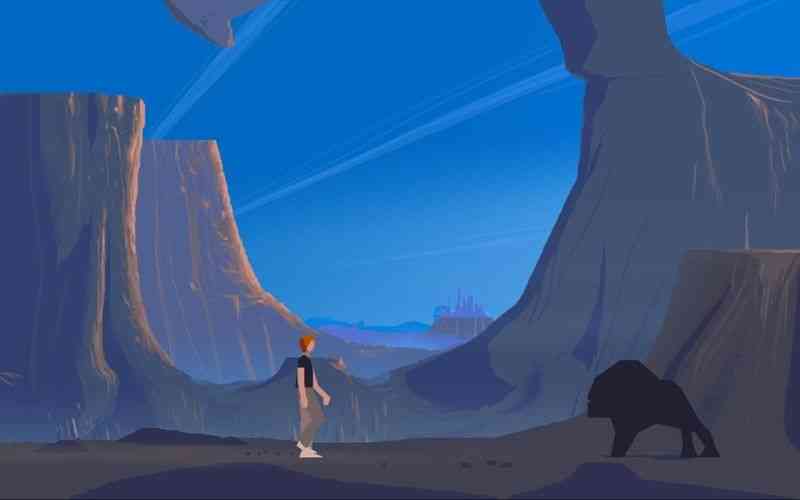 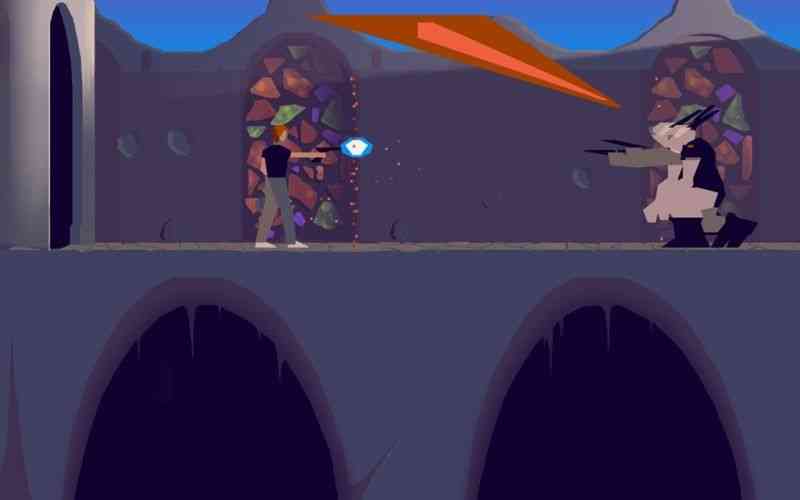 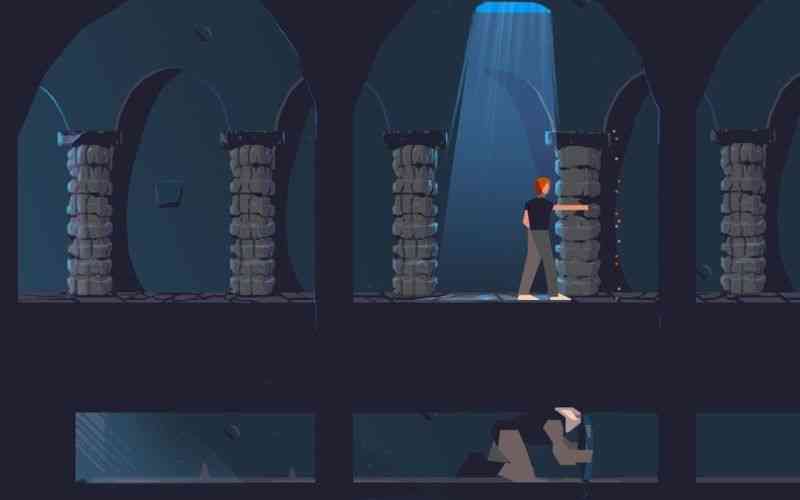