Culture and Tourism Minister Mehmet Nuri Ersoy made statements about cinema and theater in a live broadcast he attended. Shooting in Turkey also shared information about the ongoing Hollywood productions. Ministers Ersoy, the big-budget international films shot in Turkey to contribute greatly to the local sector, he said.

Speaking about his visit to the set of Five Eyes, which starred Jason Statham, one of the most famous names in Hollywood, Minister Ersoy said, “This is actually one of the projects we have been working on for more than a year. Under the name of ‘foreign film production support’, we made a law change last year to realize these projects, and we enacted a new law. It is a law that also exists in many countries of the world. You announce a support program to invite foreign producers to the country. They come to your country under this program. There are also in Romania, Bulgaria and Arab countries ”. 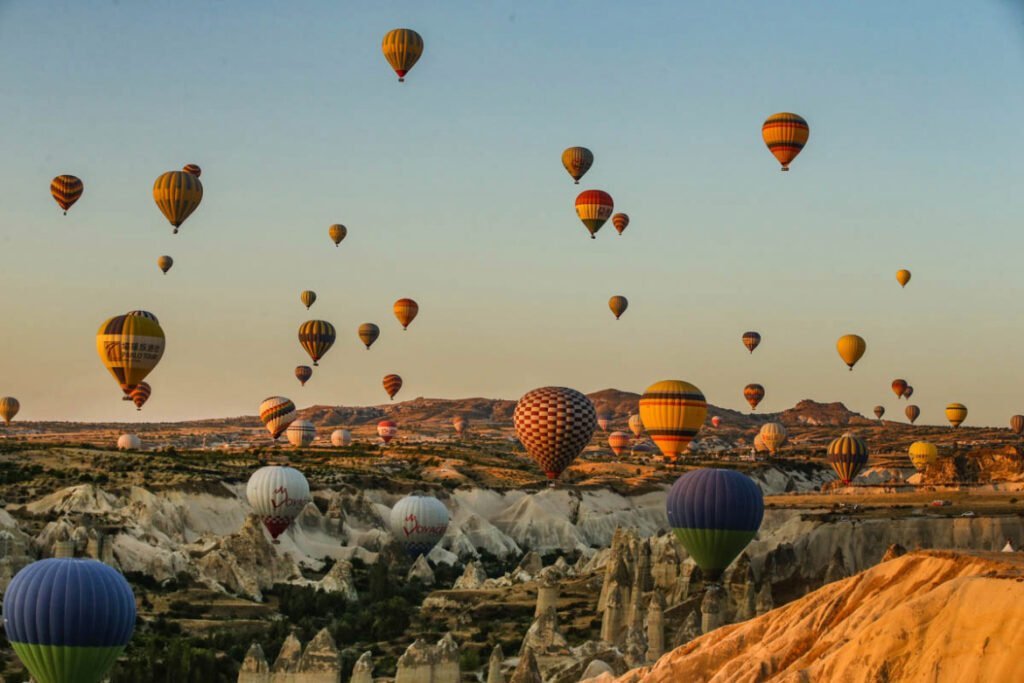 Ministers talked about Ersoy shots than any other Hollywood productions going on in Turkey. “These are big-budget international movies. When they came to Turkey in Turkey they use a large portion of the budget. You both support the cinema industry and use it in the promotion of the country. There are also Turkish actors in the production companies here.

From the figure, the top player can also take part. Local production companies are also doing business. The latest movie is a movie with a budget of 60 million dollars. Approximately $ 10 million is spent in Turkey. Many people, from the masters of the industrial site to the actors, are affected by this. “There is ‘Ant-Man’ right now, and it is filming in many regions including Cappadocia.”

Turkey’s film industry is a natural plateau, but the minister said that need to be introduced this Ersoy, “it’s filming in Turkey, the famous filmmaker and a need to provide share their impressions with other producers. The law is actually for the ‘come’ part. For example, Antalya is one of the places that make the longest and best use of daylight in the world. They are a very important issue for the film industry, and an advantage for Turkey, “he said.

Turkey, along with in order to introduce to the world of cinema Cinema General Directorate “filminginturkey” has a website also mentioned the Minister Ersoy they have implemented “within Cinema General Directorate of our team this site, foreign production companies to streamline their operations in Turkey and trying to accelerate. You come to an unfamiliar country from abroad and there is too much bureaucracy. You always bring artists and equipment from abroad. We have accelerated this bureaucracy so much that they cannot believe it.

As the film draws in their own country at the moment they’re filming in Turkey. This is one of the attractions. We came to Turkey when they toured with renowned producer we organize their places in Anatolia. They detect it from the ‘filminginturkey’ website. We also show it when they come here. Now they’re willing and saying, ‘Let’s do more here.’ said. What do you think about Marvel‘s Ant-Man filming in Cappadocia? 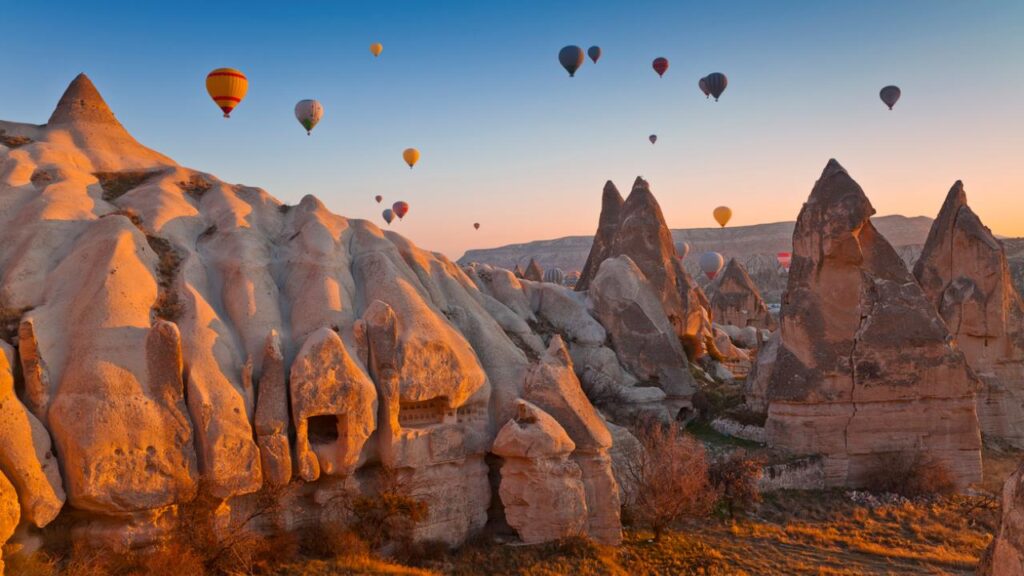 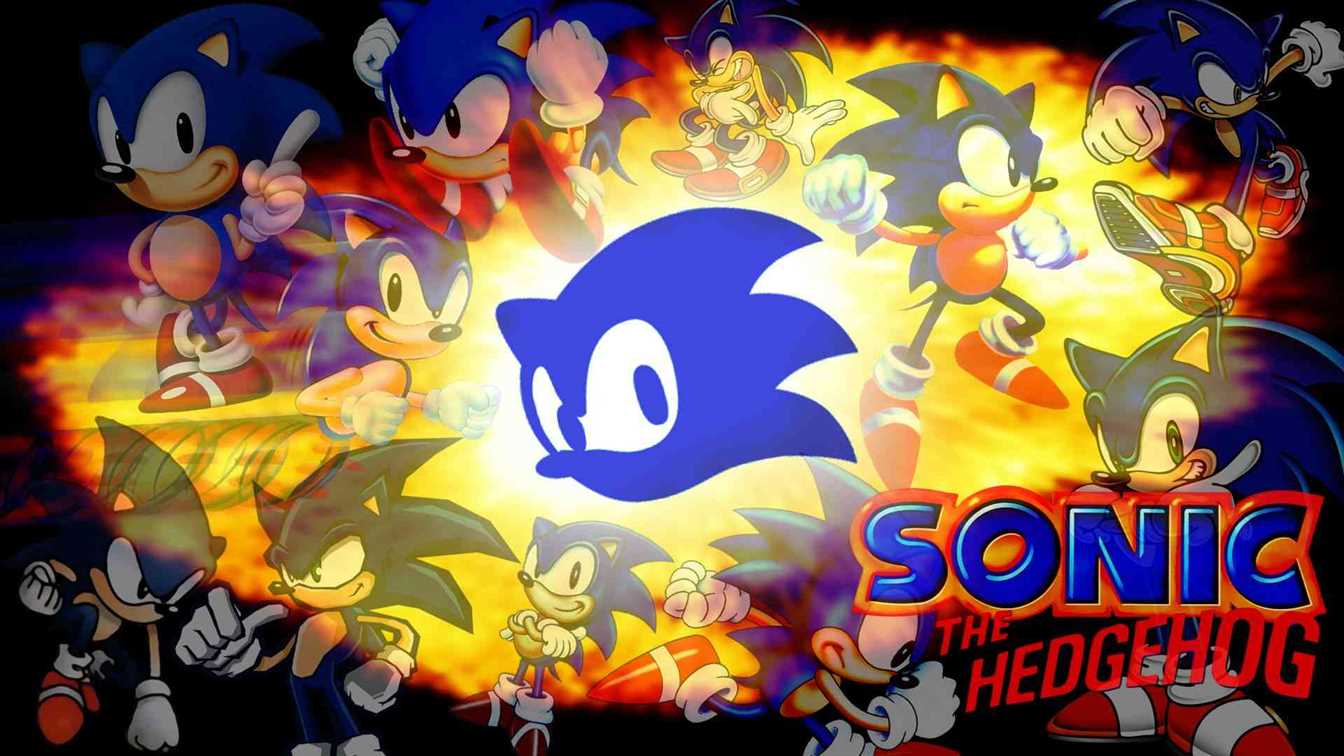 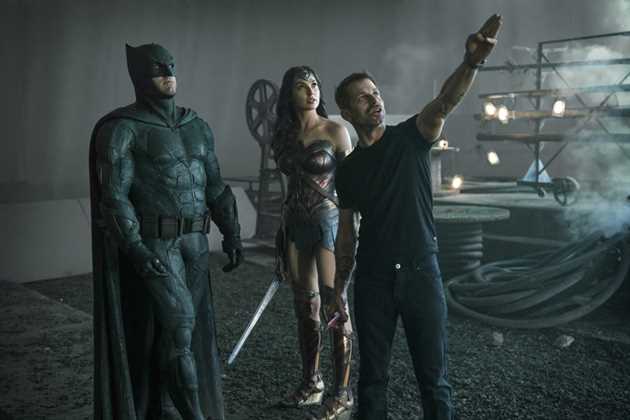 Justice League: The Snyder Cut Will Be Released on March 18 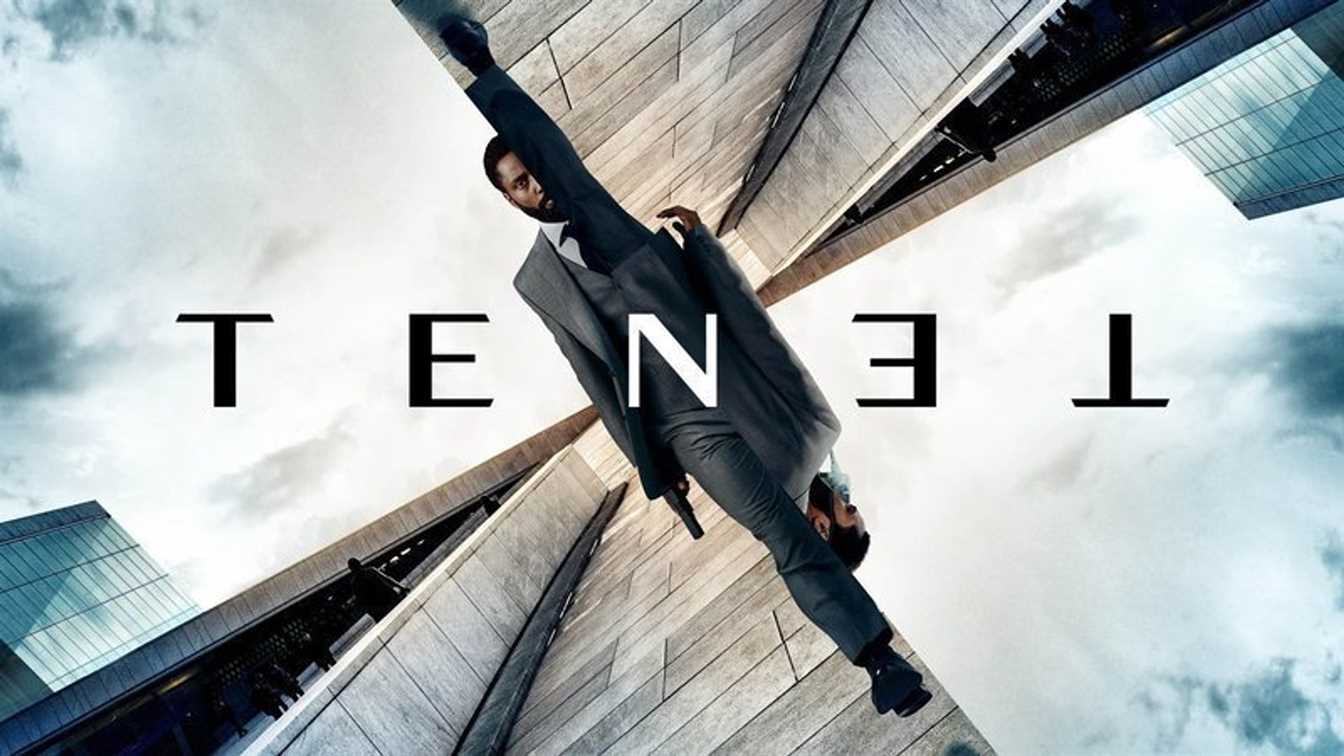 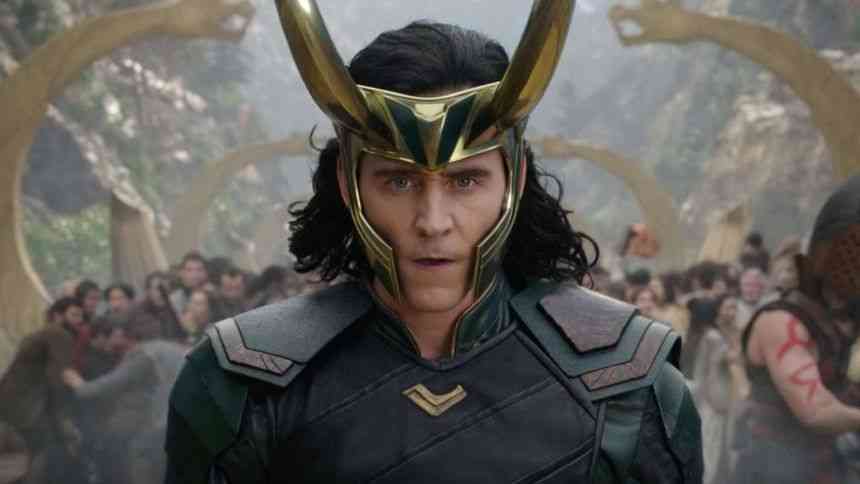