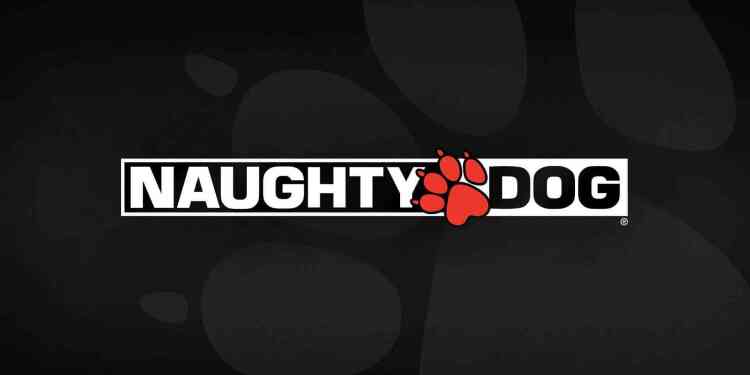 The issue is not coronavirus. A former Naughty Dog animator reveals how intensely the studio crackles. Is Naughty Dog in decline?

The Last of Us 2, which is based on Tweaktown’s Kotaku news, reveals an aspect that we have completed in a very short time, and sometimes we do not see how difficult it is for anyone to uncover that product by spending how much effort and money. By reading our content below, we can understand this more comfortably, at least when we receive a product, we can easily see what stages it went through.

The gaming industry is really challenging. It’s like a vampire who exploits the spaces inside. Many studios consume their employees to their fullest energy with intense working conditions. In order for a game to come out, developers have to work ceaselessly for months leading to depression as a result of mental and physical disruptions, emotional explosions and general weakness. So, is Naughty Dog such a studio?

It was a former Naughty Dog employee who told the answer to this question to Jason Schreier from Kotaku. You can find the details that we complied form the described below;

“How long can we continue doing this?” The general consensus among employees is a simple question. Pressure creates a serious human cost, and playing often takes a lot of hard work. The amazing AAA interactive experiences that make us fly require constant sacrifice from the team. Developers must leave their time, spirits and minds for the billion-dollar game industry.

The situation is not very different for The Last Of Us II. The final delay of the game did nothing to eliminate this fatigue in the firm. In fact, the studio has doubled it. It basically gave developers more time not to finish the game but to work harder.

Another developer from The Last of Us II said, “This cannot be repeated over and over again for every game because it cannot be sustained.” said. “At a certain point, ‘I can’t keep doing this. I’m getting older. I can’t stay and work all night.”

Perhaps the toughest explanation for Naughty Dog’s brutality comes from former animator Jonathan Cooper, who shared some stories on Twitter. 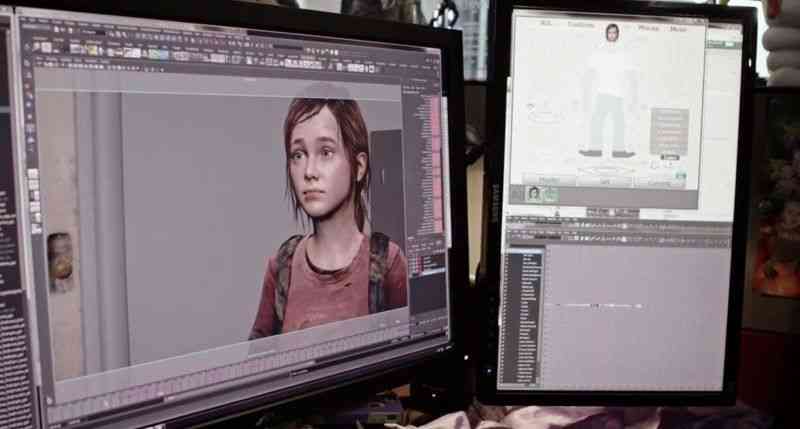 According to Cooper, for last year’s The Last of Us II game demo, the company employees showed incredible dedication. Naughty Dog was having an incredible challenge to prepare this demo like never before. Some developers have crossed the breaking points and had to be hospitalized. And it has been more than what BioWare has called stress losses since that time.

“For the demo shown last September, the game animators were forced more than I have ever seen and had to rest for weeks to get up again. A close friend of mine was hospitalized for overwork. Since then, there have been others who joined the disease caravan,” Cooper said.

Naughty Dog is no longer the best gaming company

Cooper left Naughty Dog because they are “not the best” anymore, and the teams within the company often block each other’s way, blocking the way the business will go.

“I didn’t want to work with only the best. The Naughty Dog was no longer in this category. Because of the crashes in the Los Angeles studios, the firm’s reputation has become so bad that they had to turn to movie animators to complete the project, rather than contract with experienced game animators.” Cooper said an added, “Although they were super talented, they lacked the technical / design know-how to combine the scenes. Similarly, the design team started working with people who were not proficient enough in their work to compensate for the wear of key roles. This caused a lot of damage to the project.”

“If Naughty Dog had a better team and didn’t trust low-skilled contract animators, he could have completed The Last of Us 2 in 2019,” says Cooper. “While they’re talented, their success largely stems from Sony’s rich pockets that finance delays rather than just talent. A more competent team would send TLOU2 a year ago.”

Cooper concluded his words by saying that Naughty Dog was successful because of “Sony’s billions”. The platform owner can deposit a tremendous amount of money in first-party PlayStation games. Without this, it is unlikely that Naughty Dog can cope with such a big project.

The Last of Us II will air on May 29, 2020, on PlayStation 4. But what needs to be known is that many people have suffered in order to implement this project.

Control's first expansion pack Foundation will be released on March 26