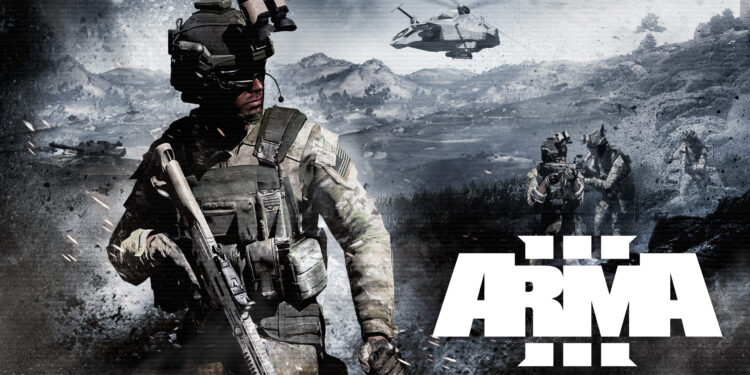 "If you know where to look and what to do."

Nowadays games like PUBG, Fortnite and Warzone are in the lead in multiplayer games. But there is another great game still played by its loyal players. Arma 3. Military FPS Arma 3 from Bohemia Interactive first released on Steam in 2013. Then it continued to modify itself through many updates and expansions in seven years. Now, the game has received Arma 3 v2.0 update. For example, Course of Fire: Grey is a challenging experience awarding gold medal to players who finish it in under two minutes. Experienced Arma players may also recognize a few surprises from previous versions of the game. Bohemia teased, “if they know where to look and what to do.”

In addition, players will share their custom compositions from Arma 3 on Steam Workshop thanks to the oncoming 2.0 update. In brief, you can select and arrange assets through the editor. Then you will save them as a custom composition and select the icon to publish it to Steam Workshop. The update also adds a new and variant model of CTRG special forces gear, a black variant of the P07 pistol. Also, it includes a lifetime supply of Arma Eau de Combat, an April Fool’s joke from a few years back. This big 2.0 update is currently on sale on Steam with additional bundle discounts on the Ultimate Edition, Apex Edition, Contact Edition, or DLC Essentials.

“Compositions can include anything from full-blown military camps to specific roadblocks or checkpoints. It includes a Halloween pumpkin festival, a simple table and chairs, or anything in between,” Bohemia Interactive said. “By sharing their unique compositions via the Steam Workshop, Arma 3 content creators can help each other build expansive, detailed, and atmospheric scenarios quickly and easily.”

ARMA 3 is an open-world, realism-based, a military tactical shooter video game. It was developed and published by Bohemia Interactive. It takes place in the mid-2030. The islands where takes place offer photo-realistic terrain and water environments. There is an open-world battlefield which stretches over 290 km² of Mediterranean island terrain.