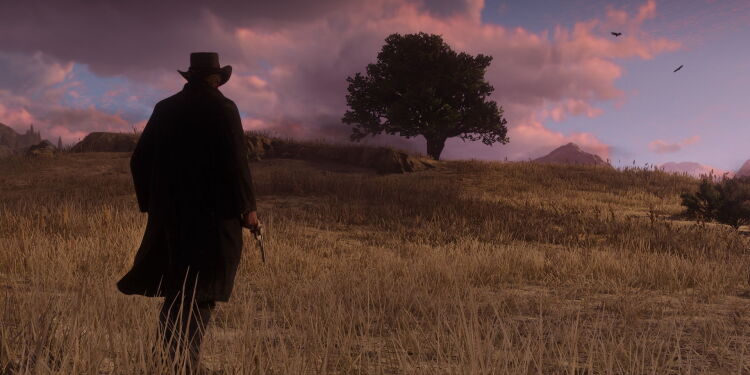 Although the community of players are looking for a solution, it seems that Rockstar wants to maintain the mystery of some stuff. (Valentine Curse)

We know many secrets and mysteries in Red Dead Redemption 2, but some of them still could not be solved. It is not known for sure if these mysteries can be solved in Red Dead Redemption 2 or are within the program to confuse, but there are specific theories about what they could mean. We are going to list the five mysteries that still have no answer or solution, some strange and even supernatural facts that maybe one day will be solved thanks to adventurous gamers. And also, one of them is highly wondered “Valentine Curse.” 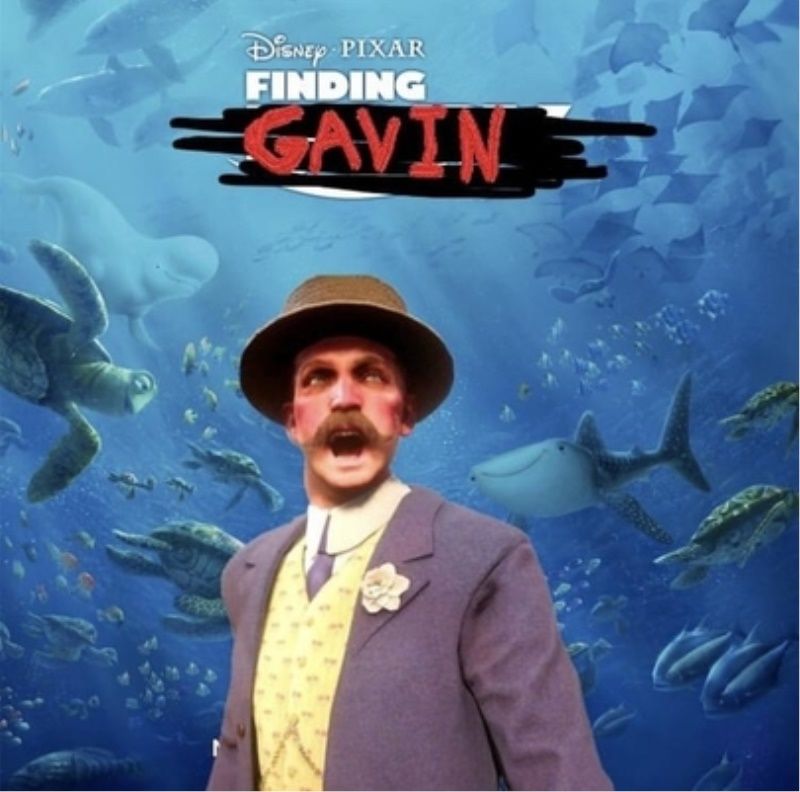 Throughout our journey, we will find a character who is looking for a Gavin. It can appear in several random locations throughout the map, and it does not stop calling and looking for a person or an animal named Gavin. If we search this person, we will find a note that talks a little about his relationship with Gavin, but not in an intense way, so it is not clear if it is a person or a pet.

Well, nobody has yet been able to find Gavin, and this character who seeks him keeps appearing, again and again, more randomly in different places on the map, not only in cities but also in remote areas. 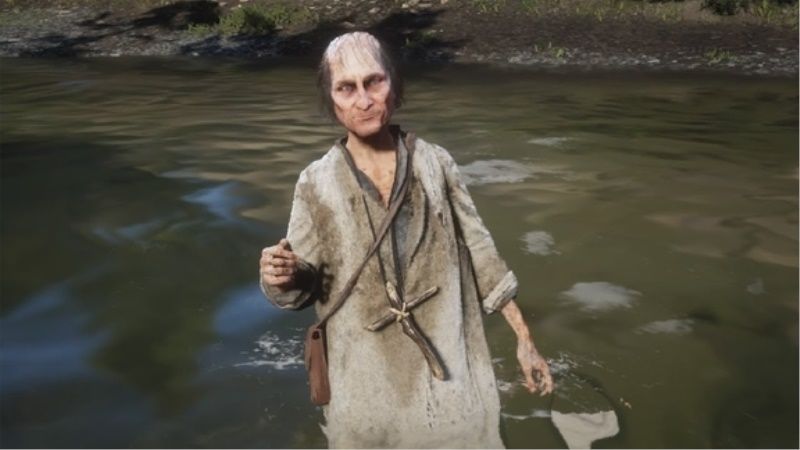 Similar to the previous mystery, we do not know who this river preacher is. We will also find it unexpectedly in several locations of the map, next to rivers. It seems that he is worshipping some god, but it is not very clear either. If we talk to him, he will follow us for a short while, but then he will return to a kind of camp with candles on the ground. 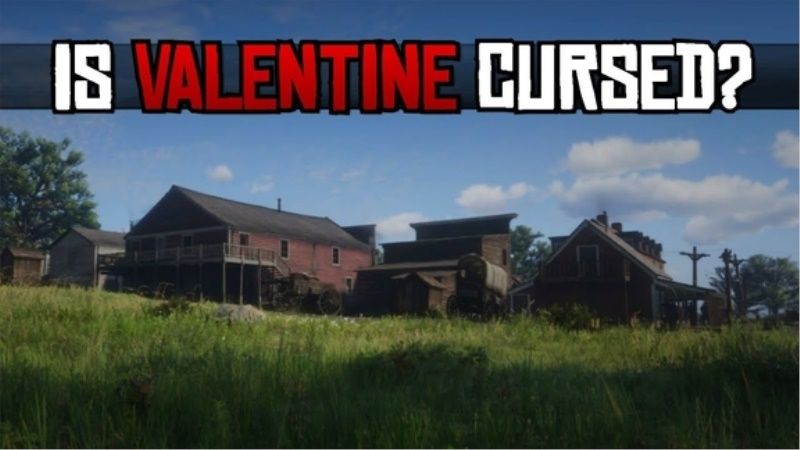 This place is one of the first locations that you will visit in the game. And that you will keep on visiting throughout the adventure. If you talk to citizens and also buy newspapers, you will notice that there is a kind of curse where people seem to have visions or even ghost horses. Everything seems connected to a massacre of Indians to create this town. Many say that there is an Indian cemetery in this area.

Near Valentine, we will find a character in a camp who tells us about a mysterious painting that has to do with the curse of the people. So far, nobody has been able to find this painting on the map. 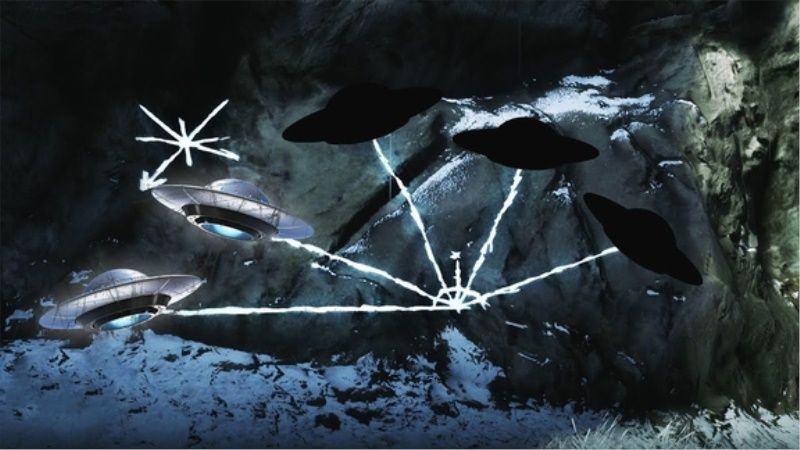 We found a panoramic map in an area of Ambarino where there are a gutted horse and a frozen couple. So far nobody has been able to decipher this panoramic map. However, many people consider that it points out to a series of Easter eggs. Or the appearance of the different UFOs on the map. 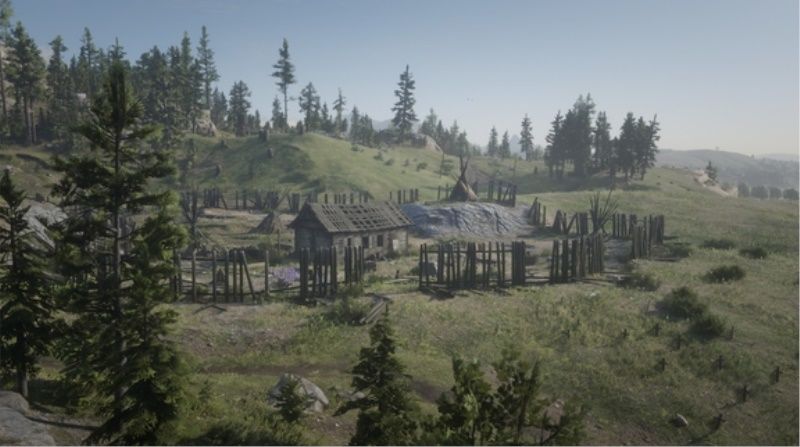 It is an old Indian prison that is mentioned many times in the game. If we collect a series of letters throughout the adventure, they refer to the fact that this place was devastated by an Indian divinity. What makes the fort mysterious is that referenced throughout the game in many writings. But hardly never the player has to visit this place. Maybe Rockstar is preparing a future expansion where the fort will have more importance.

These are mysteries in Red Dead Redemption 2, and of which the community of players is still working to discover a solution. Let us know if you find an answer!