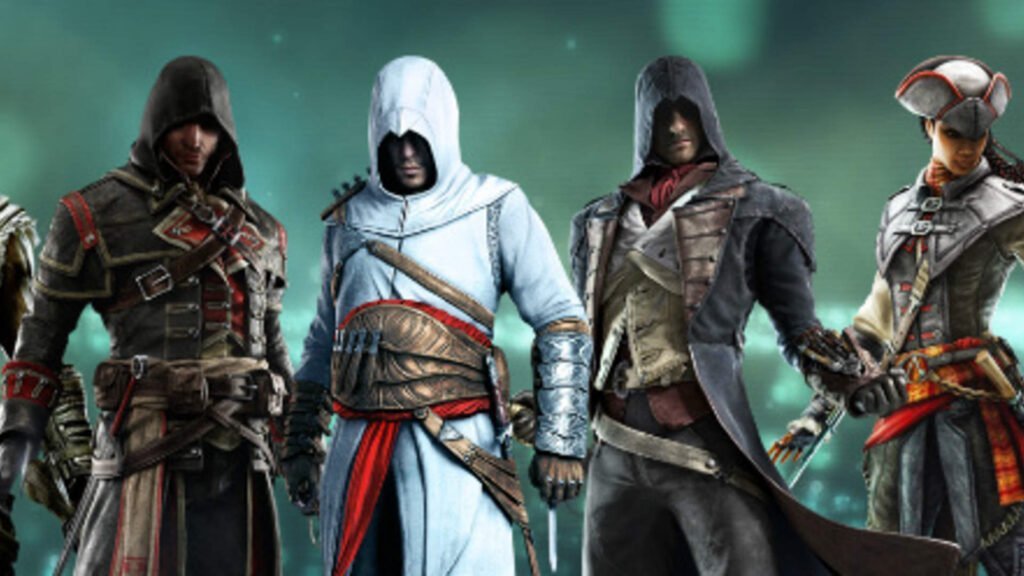 Netflix today announced it has entered into an agreement with Ubisoft to develop content based on the international best-selling video game franchise Assassin’s Creed. The first series in development is slated to be an epic, genre-bending live-action adaptation; a search is currently underway for a showrunner. Ubisoft Film & Television’s Jason Altman and Danielle Kreinik will serve as Executive Producers. Under the agreement, Netflix and Ubisoft will tap into the iconic video game’s trove of dynamic stories with global mass appeal for adaptations of live-action, animated, and anime series.

“We’re excited to partner with Ubisoft and bring to life the rich, multilayered storytelling that Assassin’s Creed is beloved for,” said Peter Friedlander, Vice President, Original Series, Netflix. “From its breathtaking historical worlds and massive global appeal as one of the best selling video game franchises of all time, we are committed to carefully crafting epic and thrilling entertainment based on this distinct IP and provide a deeper dive for fans and our members around the world to enjoy.” 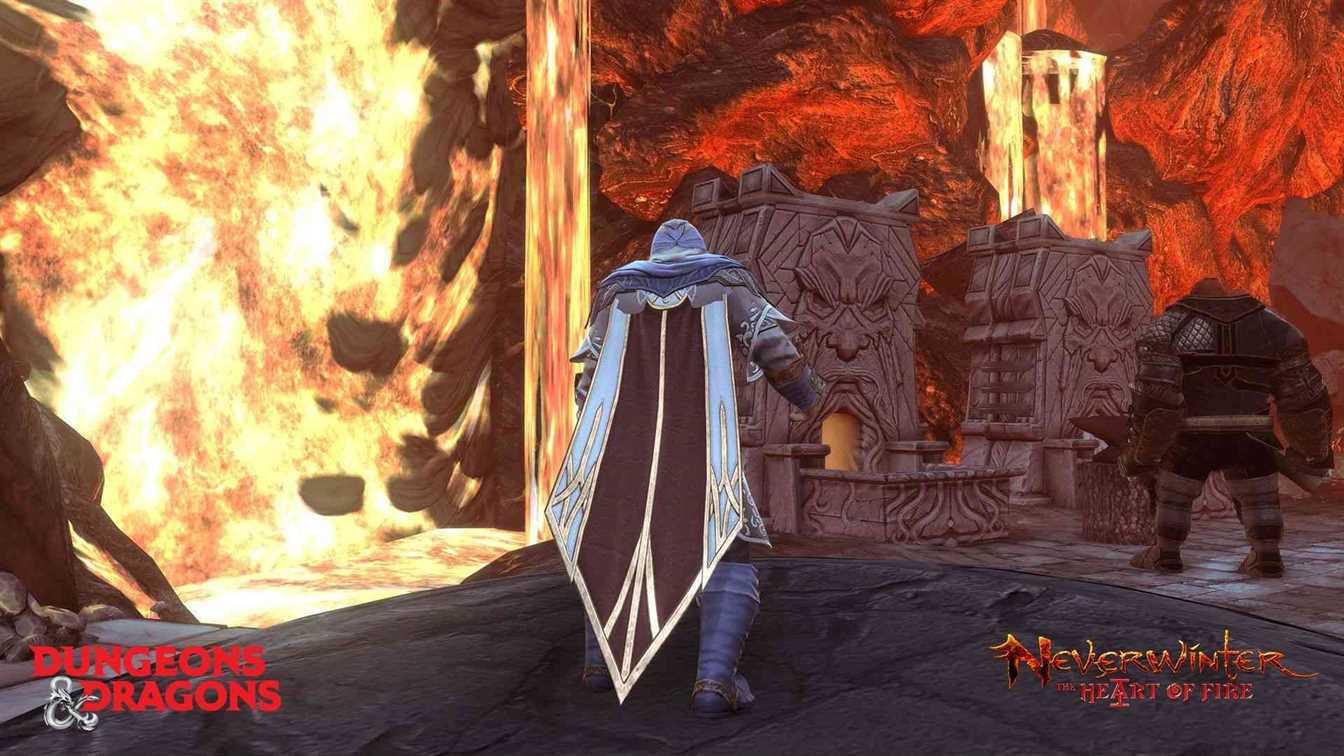 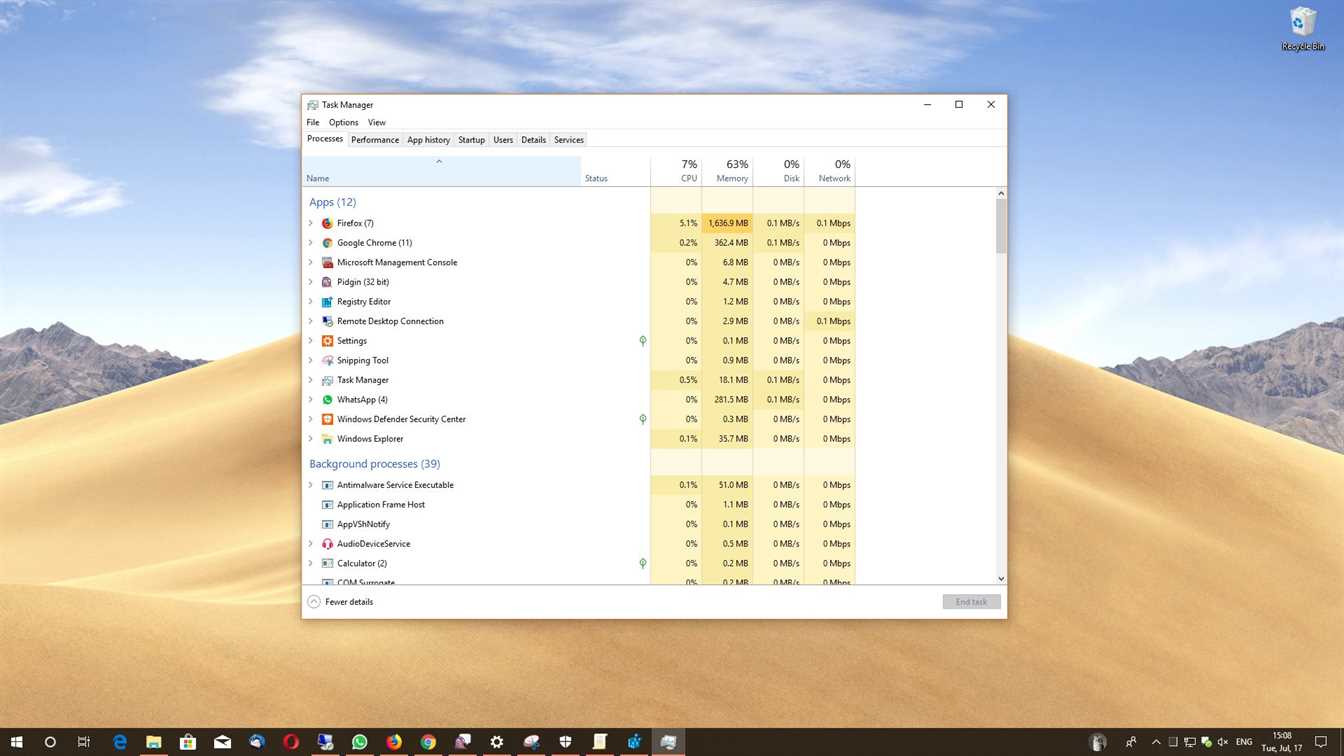 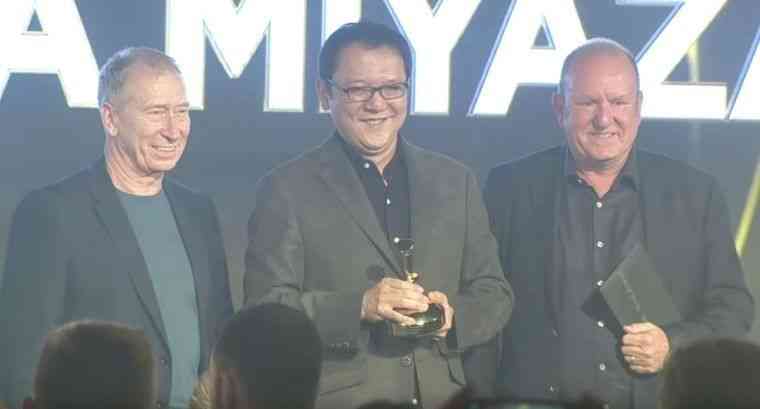 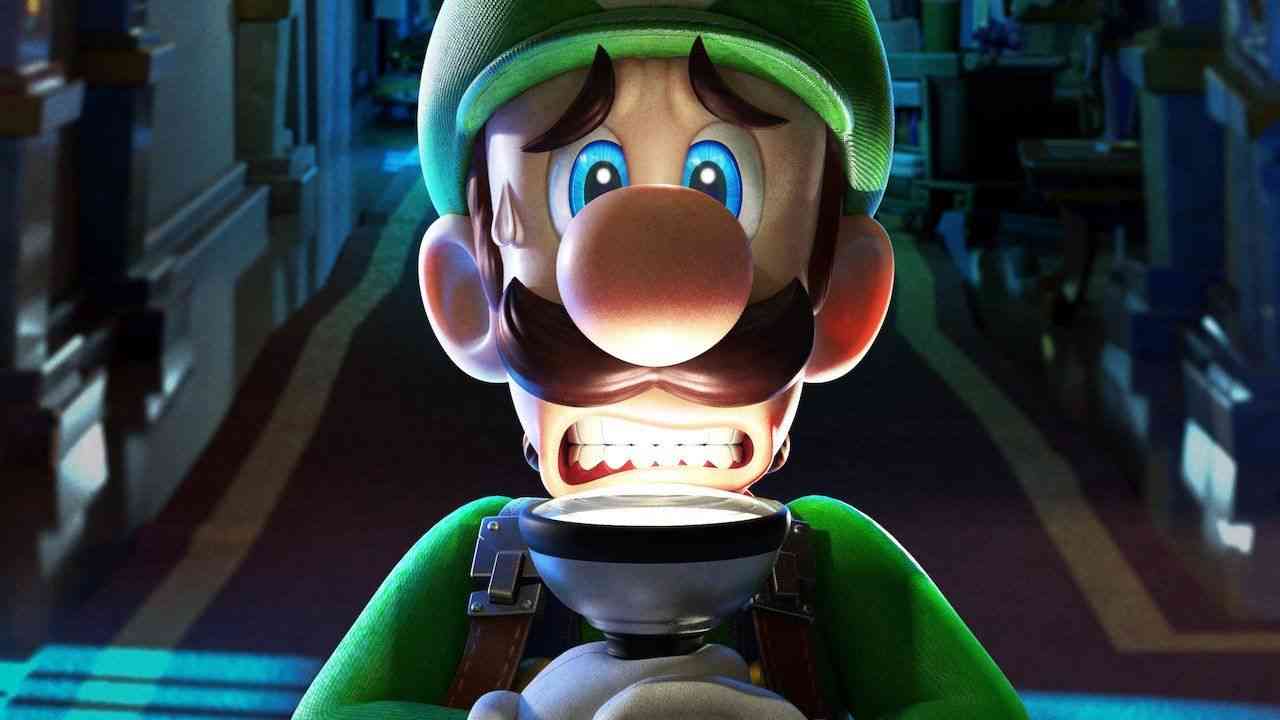